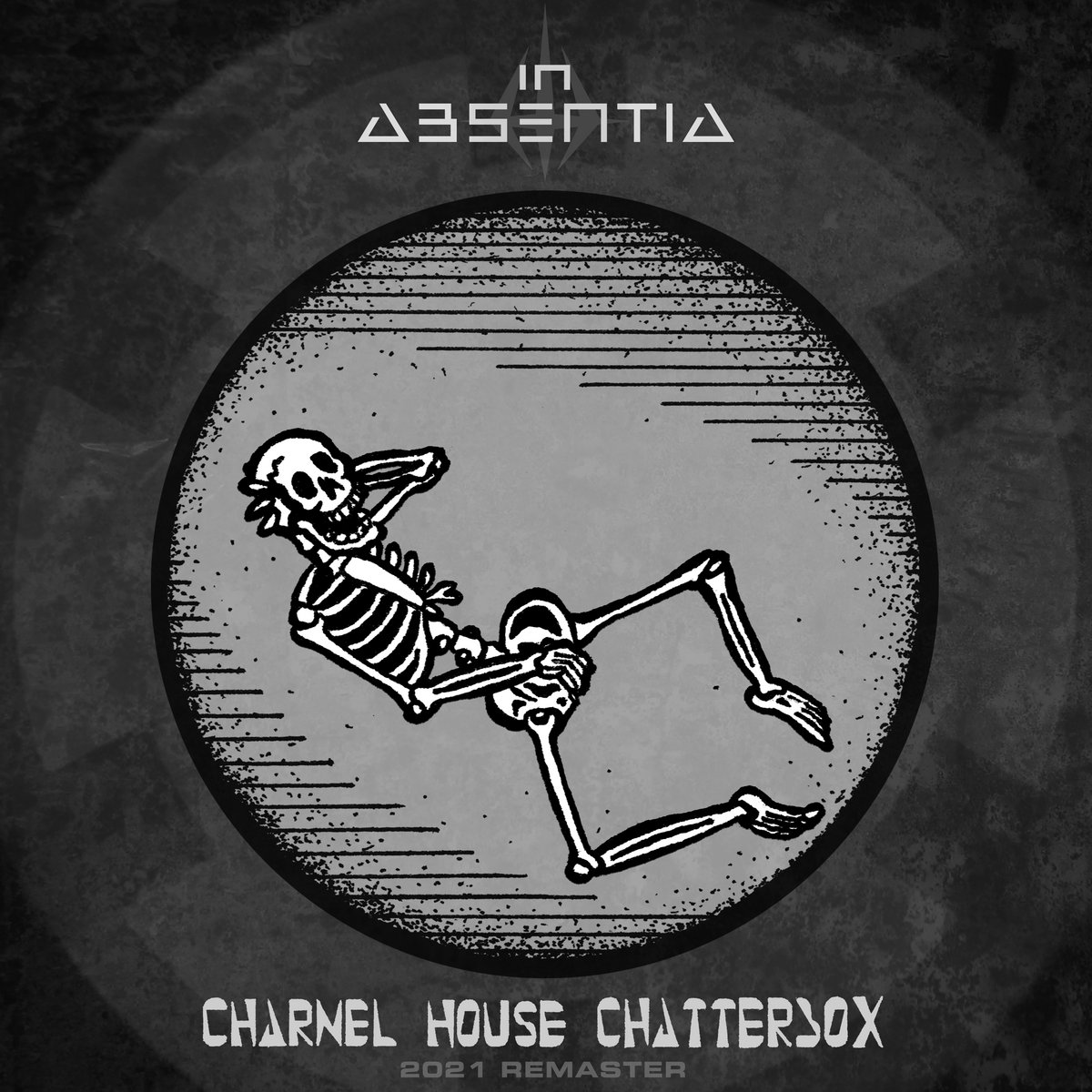 “Released before In Absentia signed contract with Hard Records in 1993, Charnel House Chatterbox was a sort of “greatest hits” demo compilation In Absentia released in 1992, containing the most popular tracks from previous demo tapes and live shows. Today the cassette album is regarded as a ‘cult’ item from the early Danish EBM scene.
At a recent visit to the archives of In Absentia the original DAT tape with the album showed up. As the years have been kind to the tape and the songs sounded just as crisp as when it was recorded back then (well, mind that it WAS lo-fi production at the time) In Absentia decided to digitalize it and give it a remaster. The result is now here for you to re-visit 1992 and the era of old school EBM and electro punk in all its lo-fi glory!”