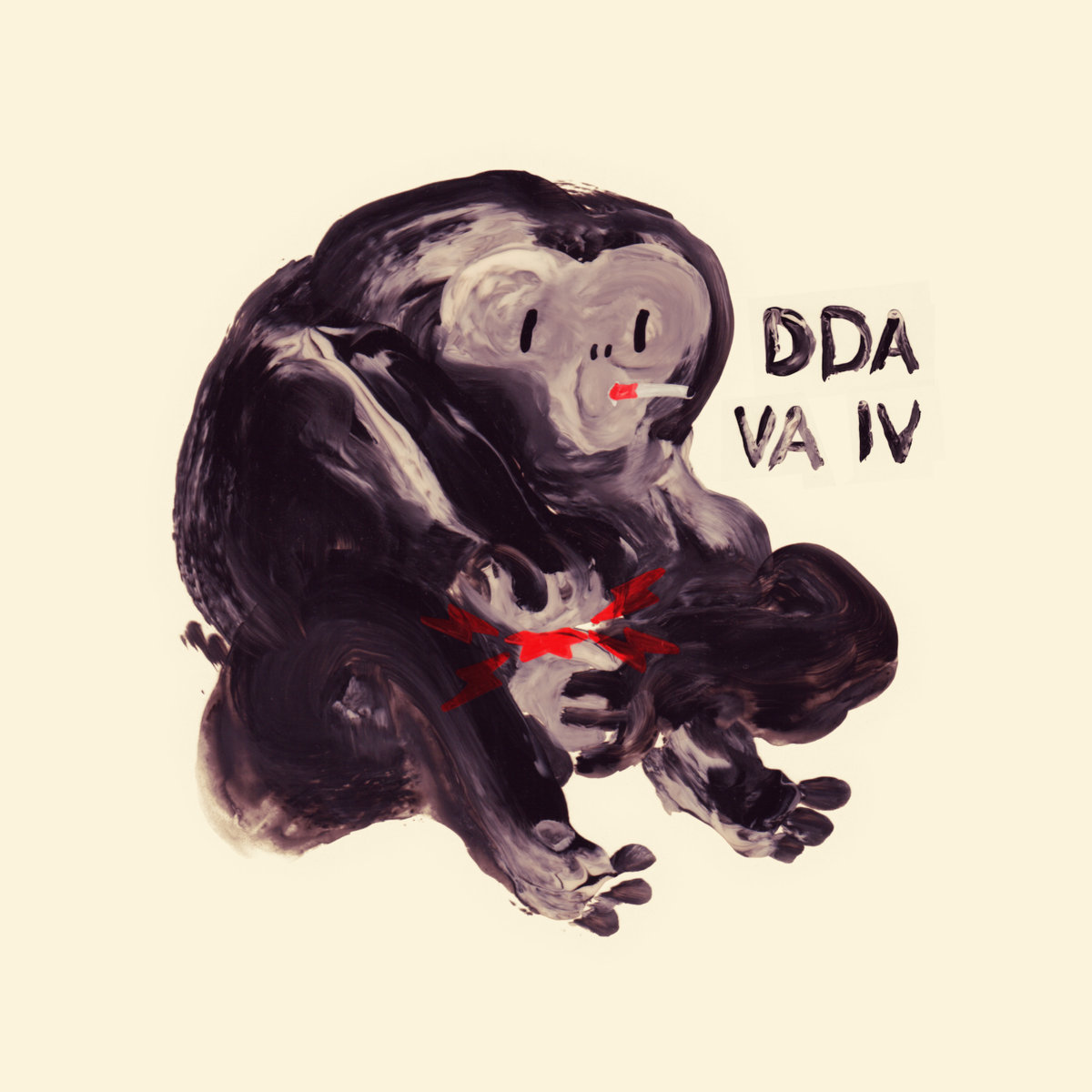 “The annual Dirty Deal Audio compilation showcasing tracks made in the past year by DDA collective members and other Latvian musicians we feel.”

“At last we are putting out music by probably the most noticeable persona amongst Latvian electronic producers and performers — the Gameboy™ genius from Madona — Kodek. He is known for his passion for various music making hardware and his computer free production approach, yet anything Kodek-related is unimaginable without the trashy neon colored MS Paint-ish visual accompaniment which comes along with every message and video he posts. While performing live on stage his outfit and attitude completely embodies the wonky spelling of his facebook posts and aesthetics of the kodekvevo4444 tumblr. Whether he’s wearing a 90’s vintage tracksuit or a superhero suite made out of cardboard and foil, it’s always as Kodek as it gets.

Previously he has toyed around with numerous dance music styles and has adopted multiple aliases, such as for ghettotech productions and $KODEK VAN BUUREN for overall avant-garde. Now his experiments have reached the realms of electro, so on Future Wave you can expect vocoded vocals, spacey bleeps and fat beats. Almost all sounds you’ll hear throughout the EP are synthesized by Kodek himself, and ‘Future Now’ is made using only one synth — the Korg Monotribe.”