“Created over the first months of the 2020 global pandemic lockdown, METAMORPHOSIS is Polly Fae’s most personal and sultry album to date. The songs were born from a different place, a more guarded place. They take Fae’s muse in a new direction within the dreamy pop genre. The 10 edgy tracks shed light on an unsettling yet provocative awakening of new worlds within worlds. The album is laced with sensual vocals upon jagged, moody and somber electronics balancing against an instrumental atmosphere of an eerie calm.” 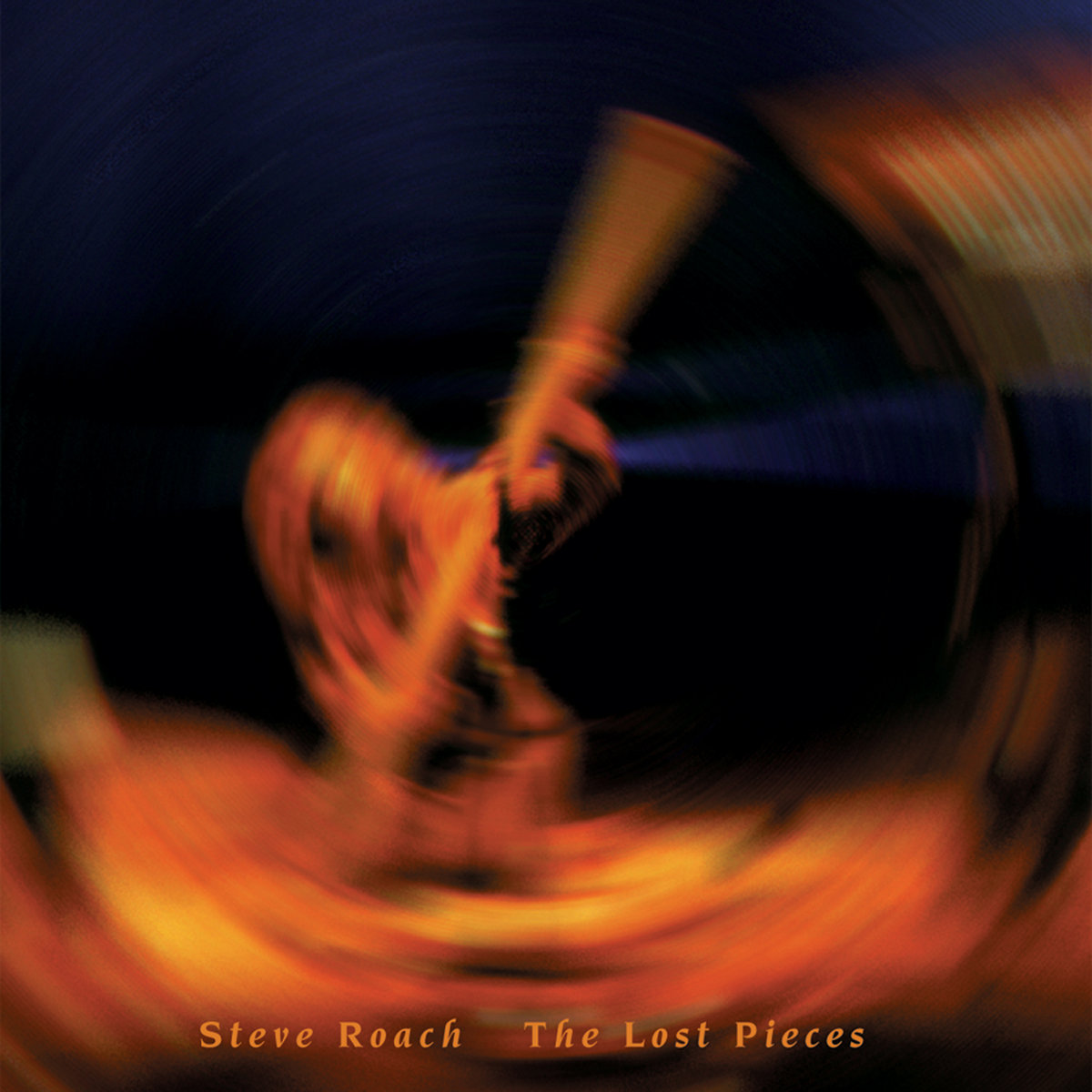 “The Lost Pieces in this collection were composed between 1988 and 1992. Some have appeared on limited edition multi-artist compilations. Others were not created for any particular recording project. Instead, they documented and somehow externalized moments of personal transition in ways that only music can do. Often I’d lose track of these pieces shortly after they were recorded. Then, months or even years later, I’d be sifting through boxes of tapes (many left unmarked, a bad habit that continues!) looking for something else and would be surprised to rediscover a piece I had composed in a moment of private inspiration. I would feel a strange sense of time shifting as the flood of emotions that originally infused the music would be unleashed once again. Now that these lost pieces have been found, for me they take on a new and interesting life together, one that was conceived unconsciously in separate yet interconnected stages over several years.” – Steve Roach, April 1993.