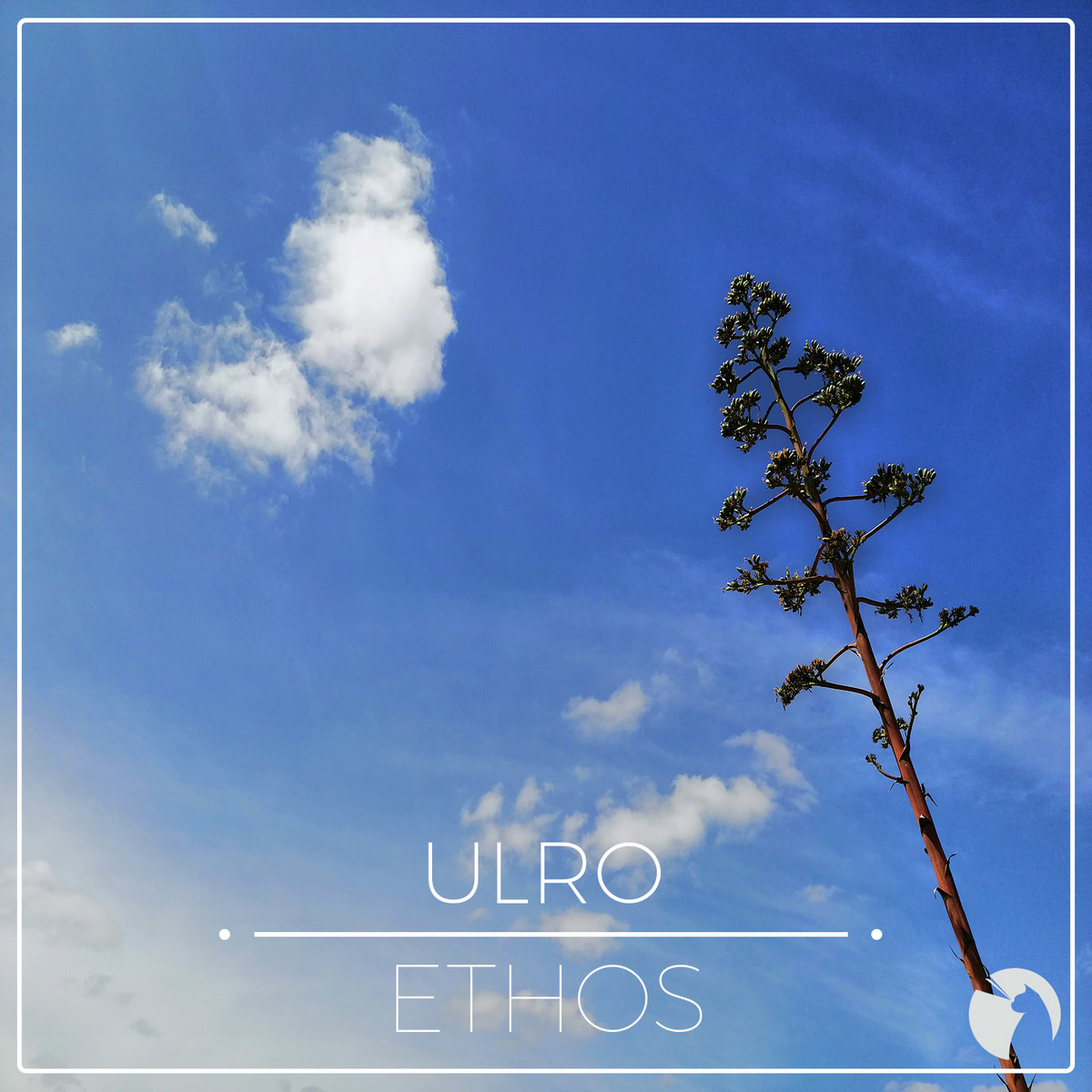 “In the modern world, the social and cultural ethos has taken the ambiguities in life to another level. The more one experiences and learns of it, the less one feels fundamental ethics and it’s harder to identify or justify any incontestable moral laws. The figure of human being, ripped from its own identity, which was once driven by simple and basic will, becomes rather a silhouette than a true being – with no solid essence inside the monochromatic shape. To avoid an inevitable inner conflict, one disguises itself as an entity which is fully and paradoxically immersed into this source of conflict – the ethos of new world. However, if there is no true affinity towards it – besides this basic defense mechanism – the inner conflict becomes even more unbearable. As a result, the personality falls into total atrophy and the final step of this is obviously a catastrophe.
Recorded in oblivion of 2019.”