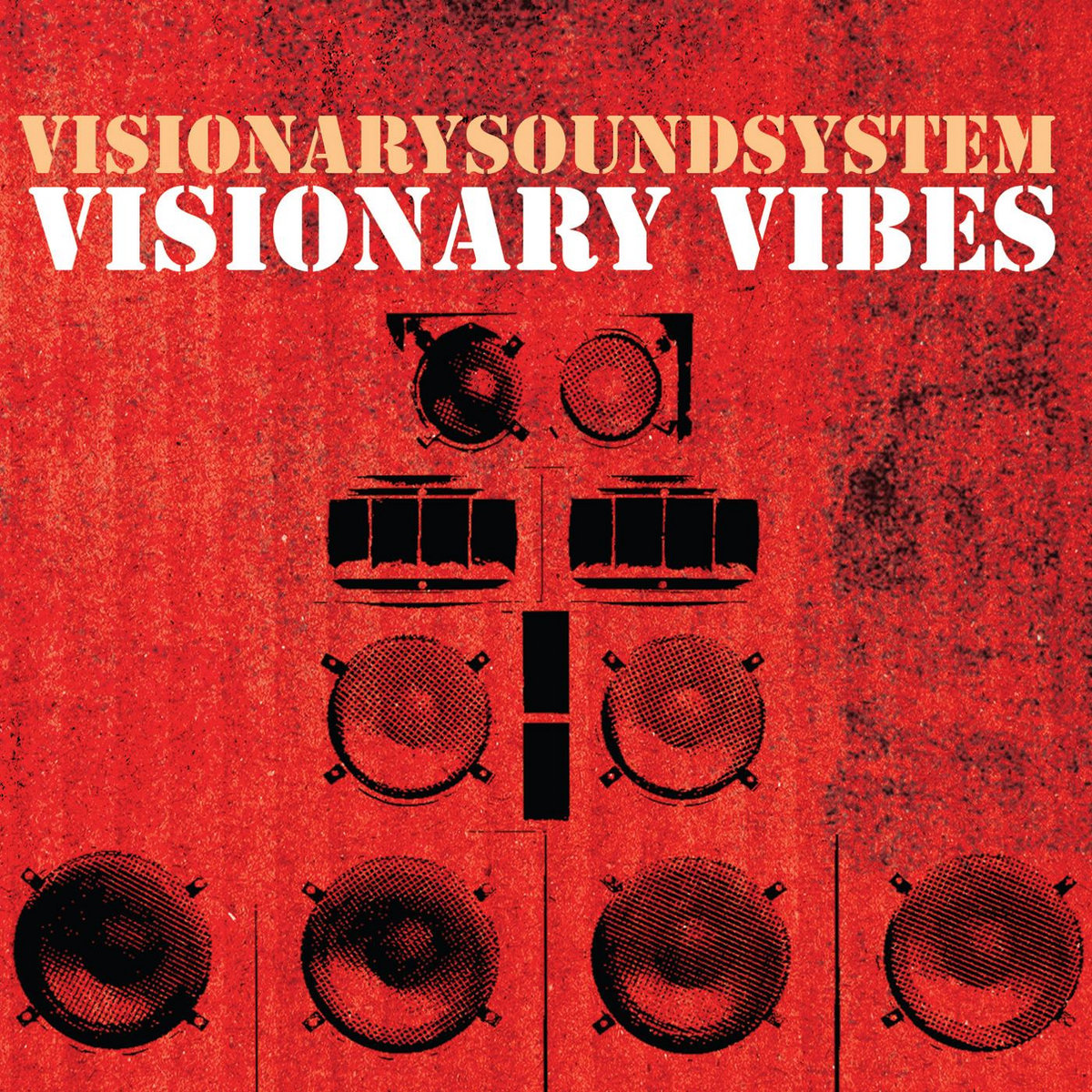 “Mister Drew Relf from the Garden of England has been involved with DJ-ing, playing and making music for a long time. His love for heavy bass Dub inspired him strongly. So also for this album.

Visionary Vibes might remind you of the older works of some On-U Sound as well as some classic Planet Dog and even some The Orb releases. Al with it’s own signature sound though that makes it Visionarysoundsystem.” 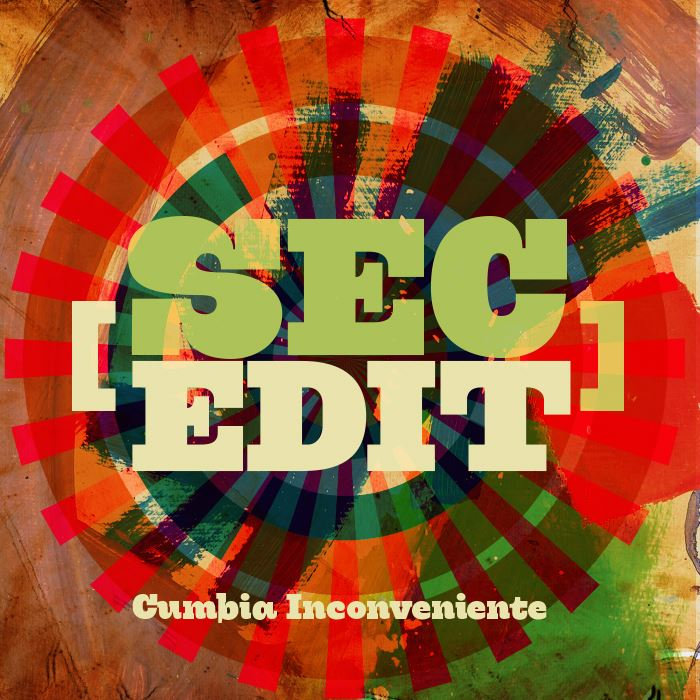 “Being a multi-stylist, our man takes you on an excursion to Cumbia/Latin/Dance in a slightly uncomfortable fashion.
Expect an impending, sinister, dark and uneasy experience, yet incredibly danceable and possibly timeless… ” 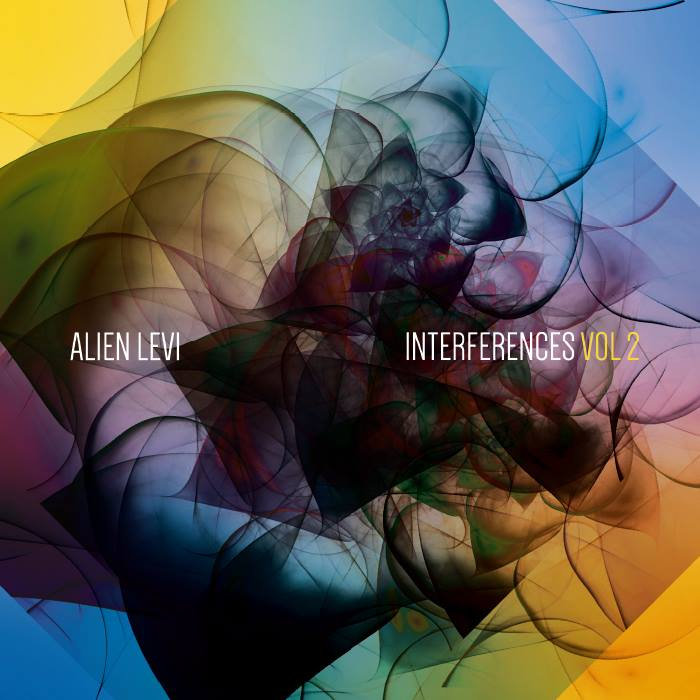 “The process that lead to this album started in February 2015. Following extensive practice on mixing and mastering, it felt like the time to move forward, entering a next phase of development. I figured it could be a good idea to get into midi technique, even though it would mean having to get used to music software that includes a midi sequencer. On a nice website called midi.dubroom.org, tons if midi files/riddims can be downloaded. I used these to learn how to operate the sequencer. The first tryouts were just terrible. It must have sounded like Kraftwerk with way too many bongs and and a bottle of Jägermeister. Trust me, I know how it feels…

So the time had come to collect some VST-Instruments, especially the ones that give more natural and professional sounds. First, I came across a nice drum-kit and bass data bank. That’s where the fun actually started, even though good guitar and brass VSTs appeared to be hard to find. After having solved this problem, only some sound effect tools were needed to complete the picture.

I’d like to give special thanks to Dubroom.org, as they offer some great compositions in their free midi archive. That’s been a real influence to keep going, it helped me smoothen the work-flow, and ultimately get better sound as well.Track by track, I became more satisfied with the results of my work. Now this development phase is done it’s time to move on and take another step. However, in the end I realized that some of the tunes were too groovy to just sit on a hard drive or end in the recycle bin. Hence this release. Enjoy!” 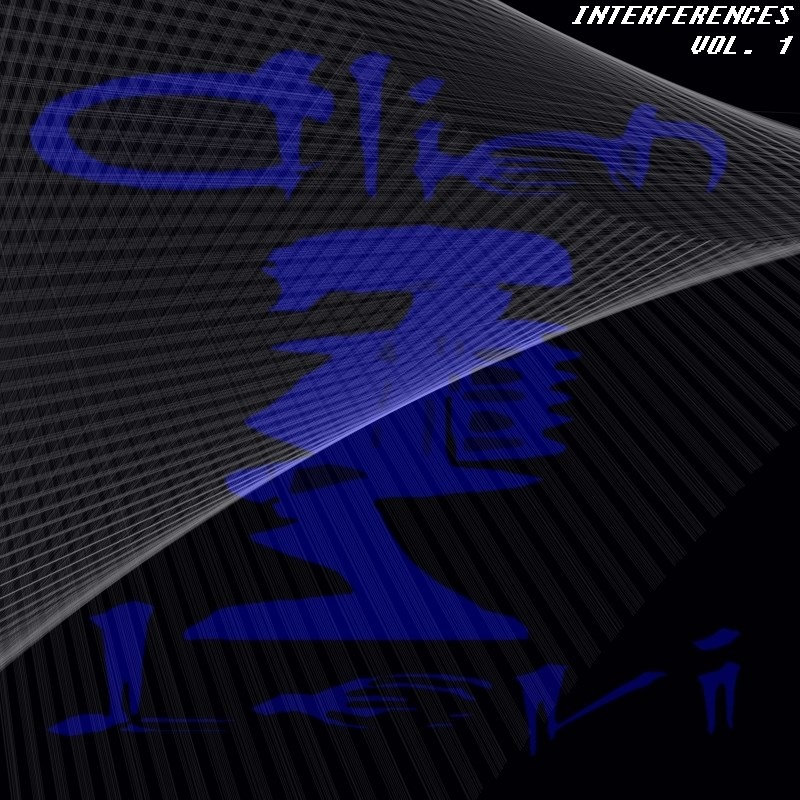 “The fourth DiSfish release is here! Alien Levi from Dortmund, Germany delivered a smokey 4-track Dub Reggae EP to feed your head right!
Alien Levi has been hugely influenced by the great ON.U Sound label from Dub Master Adrian Sherwood and that is well to be heard back in this release.”