“This EP returns to tracks used essentially for live sets between the years 2012 and 2014. In times of quarantine (march/april 2020), it has been remixed, musical arrangements and new post-production done to shape a new sonority, through samples and recorded sounds in this time. It is the longing to the pseudo normality that was lived in for years, prior to social awakening and the pandemic times.” 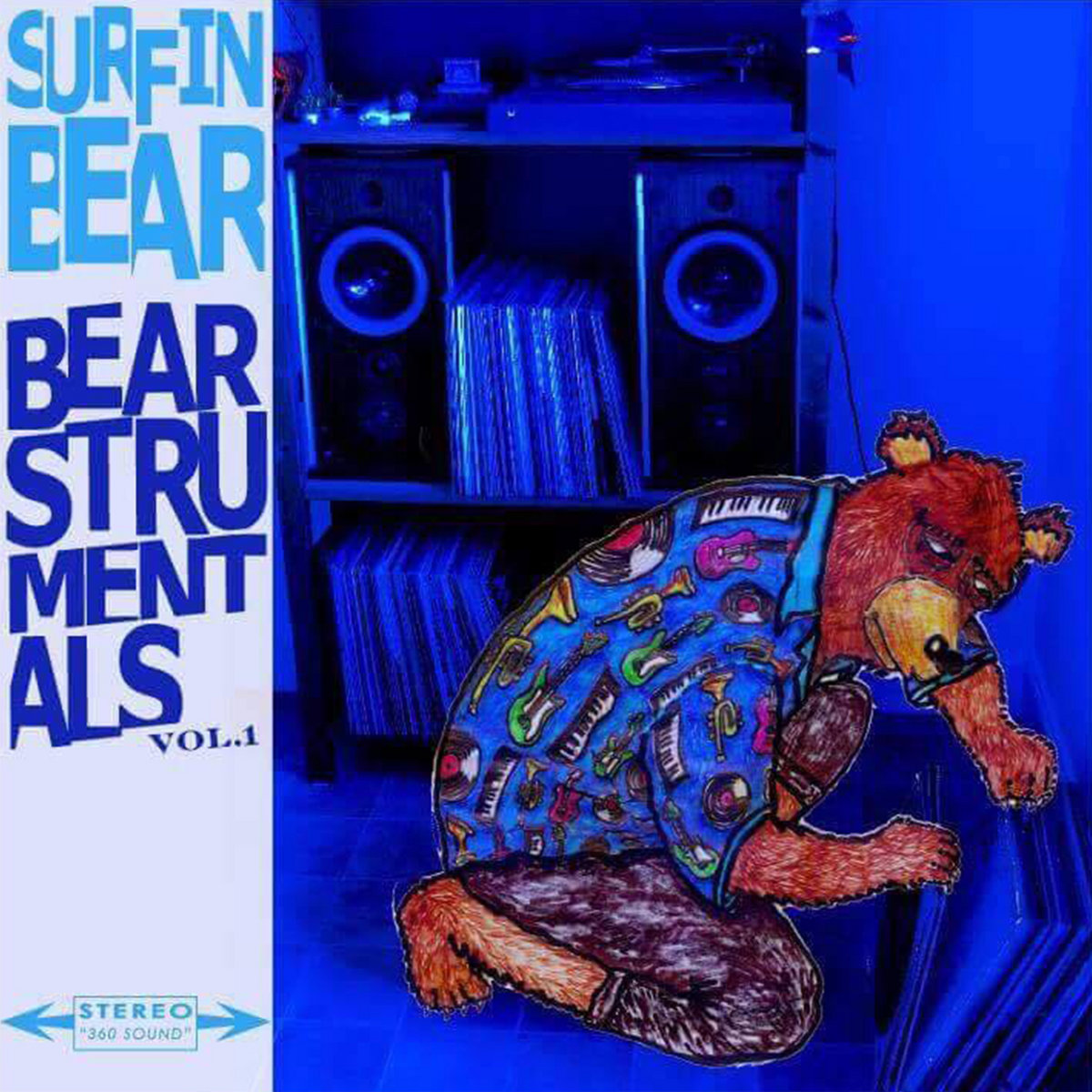 “It’s been 10 years since we started making use of the virtual space, so we decided to celebrate the past decade with a compilation featuring old and new-generation artists. Polar, Pablo Pavlo, Palm Era, Gozne, Digital Volt and the three founding members of the label (Basstk, Jack_plug and Baradit) have collaborated to carry out this release.” “Flying ..:.. From different Techno beats to experimental loops into cloudy ambient layers, but over all, from minds making atmospheres in the air, through music.”