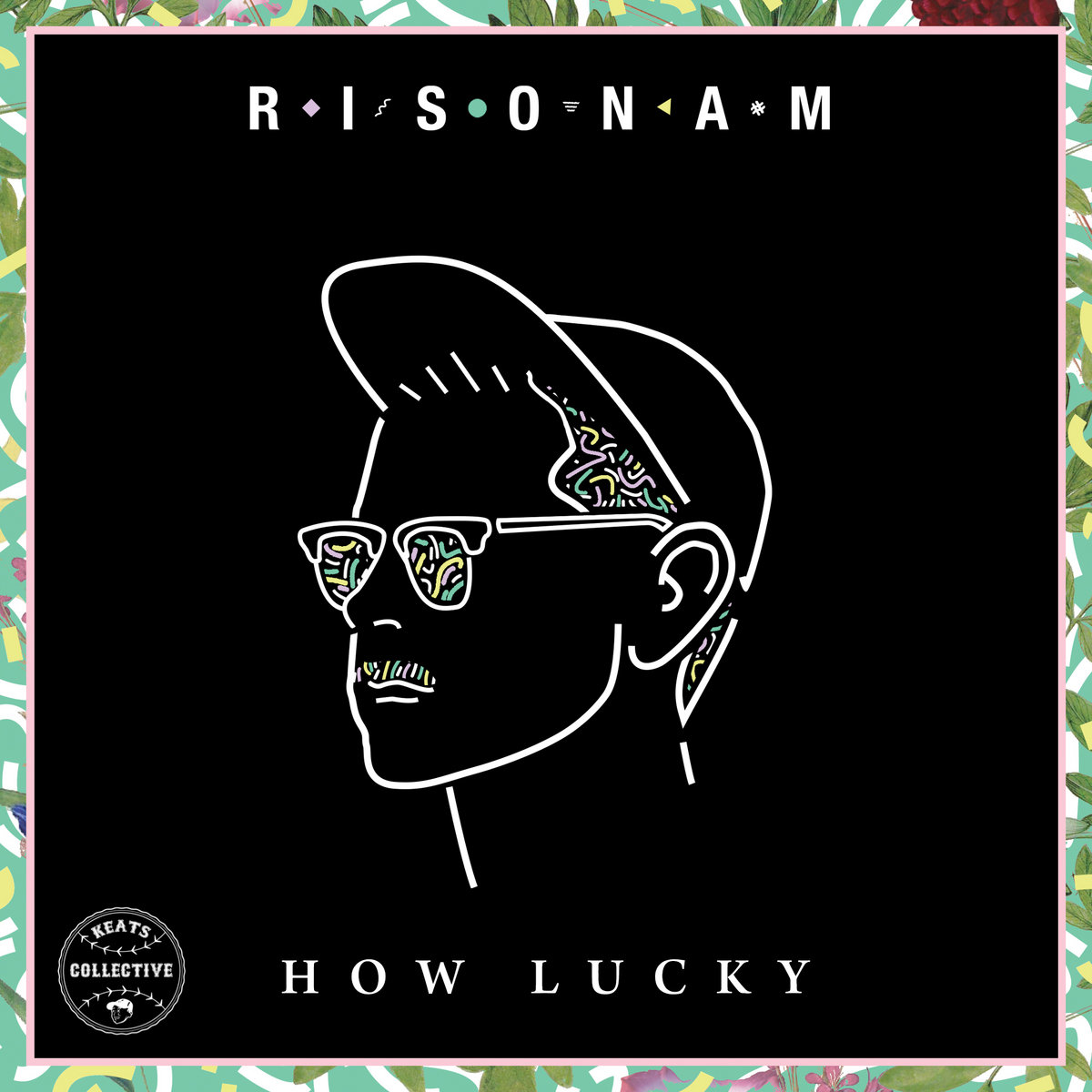 “An escape; a pull; a distraction from from the usual; a mix of fortune and loss; how lucky.” 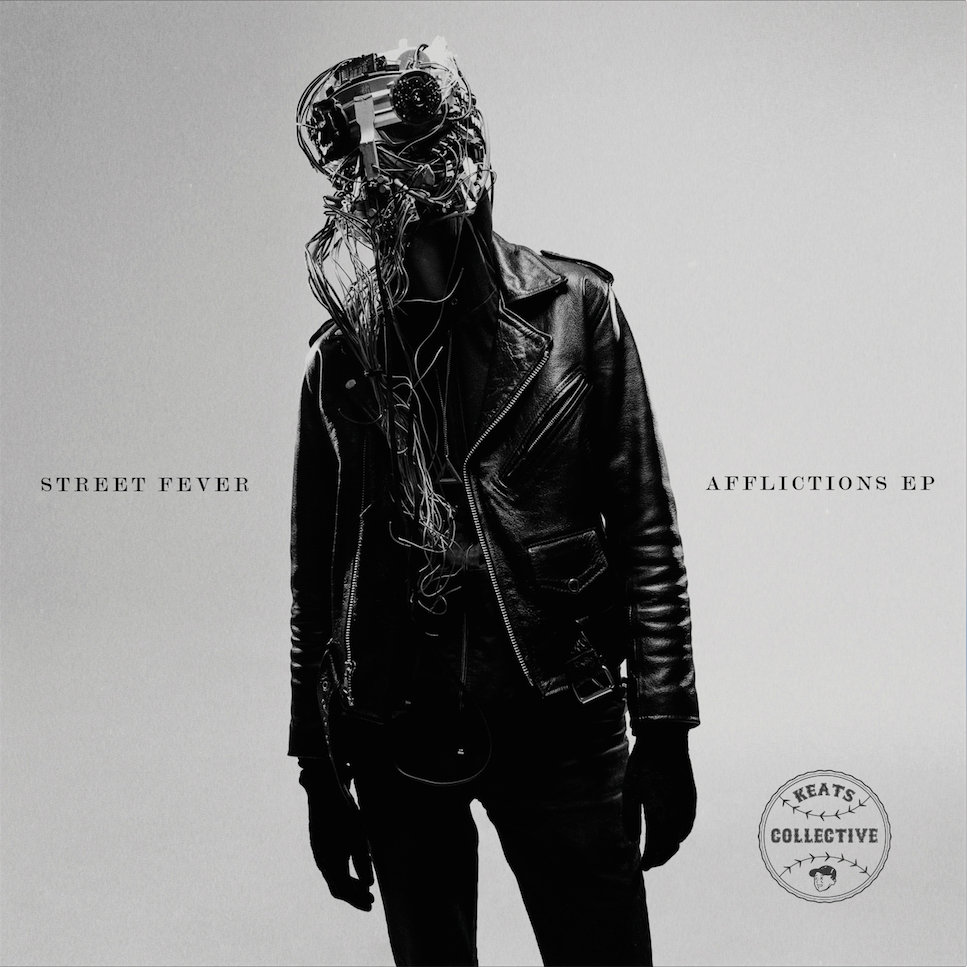 “We at KC have been fans of Street Fever for some time now.
One of our favorite things about his sound is how much it reminds us of 2006-2007 era electronic music – Justice, Boys Noize, Daft Punk, SebastiAn, etc. (We are big fans of Ed Banger Records over here.)
Recently, we were approached with the opportunity to release a single with Street Fever and flipped the conversation asking ‘well, why don’t we do an EP release?’
Within the next few weeks of conversation about the release, we had the opportunity to spend some time with Street Fever and see his live show at Denver’s UMS festival. On top of having a killer live set, he was also a super rad dude, we enjoyed hanging out with him.
This is the first EP release from Boise, ID artist Street Fever.”