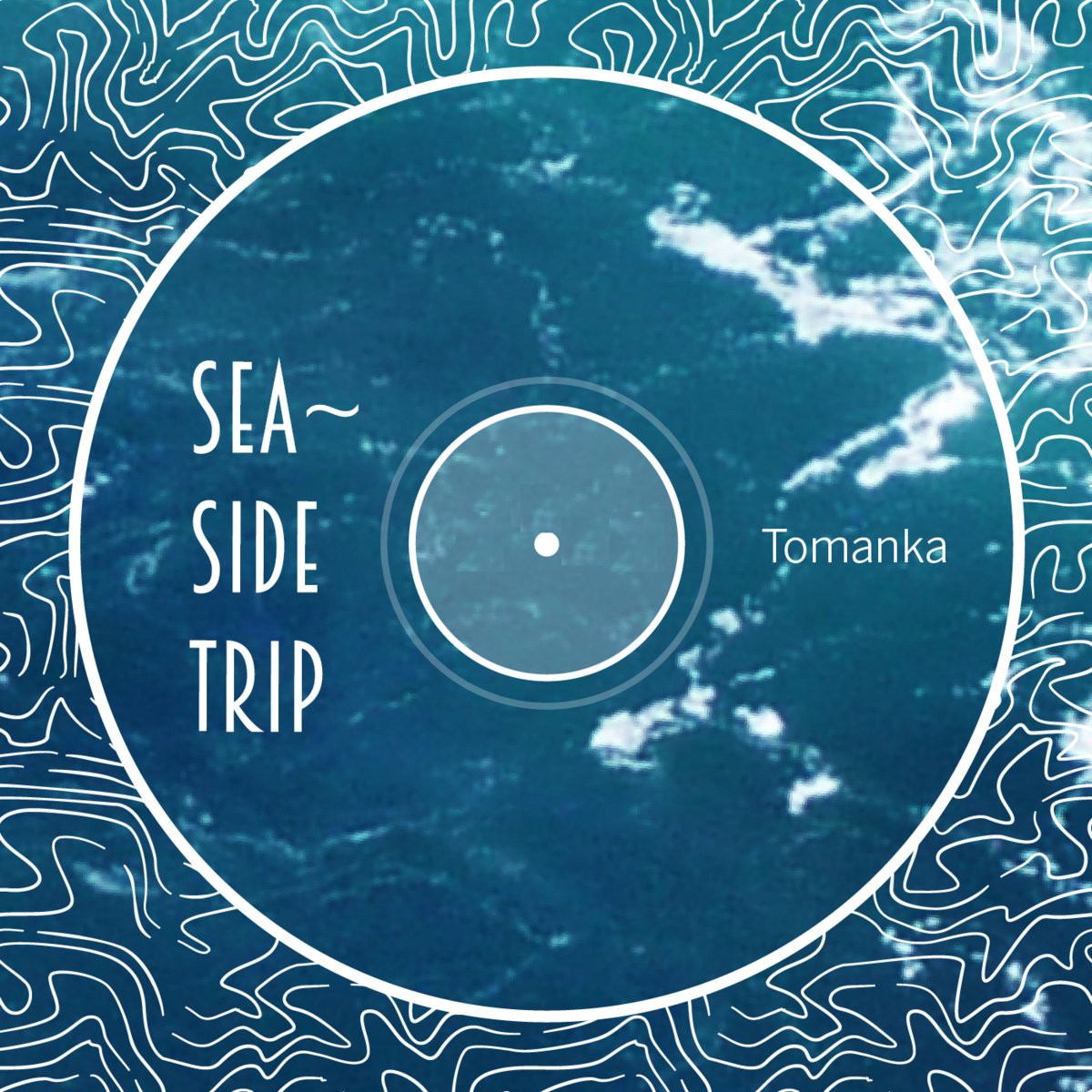 “Long awaited release of D.N.A. by our friend Tomanka from Paris. Captain Rolandson played both version on several times during the last months and some of you asked for the ID and the release date. So here we go … a huge THANK YOU to Tomas who created that wonderful music. And who had so much patience with us :)” 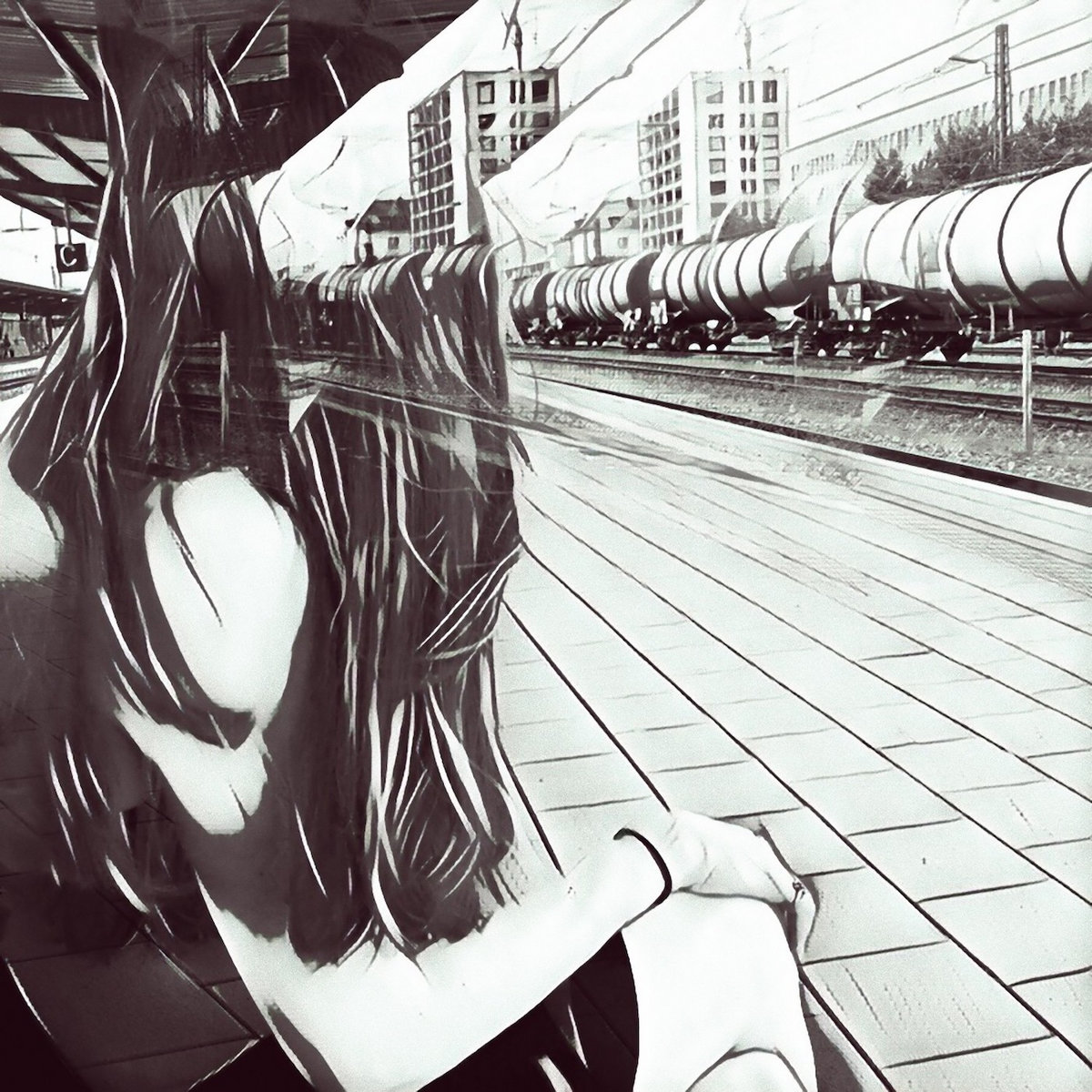 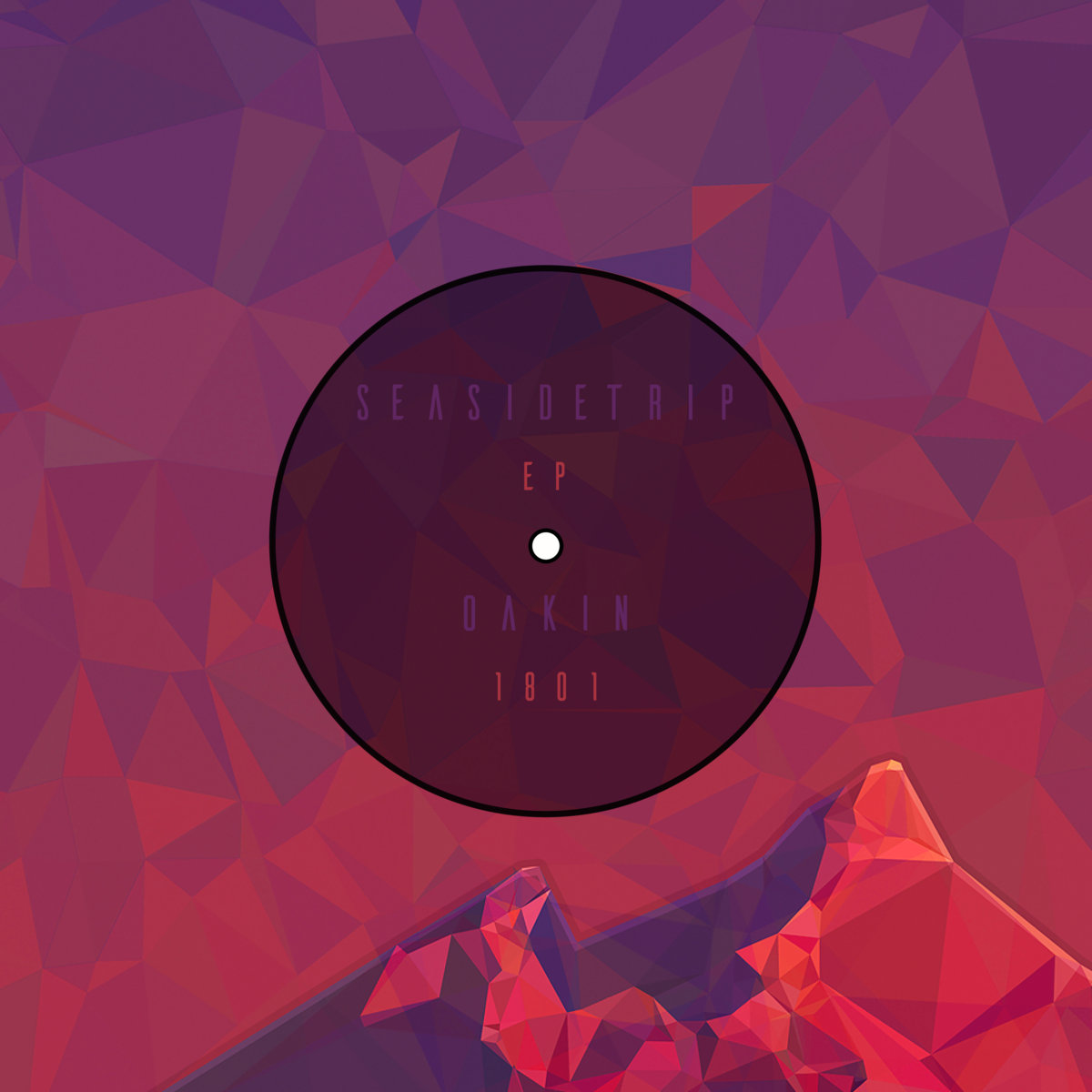 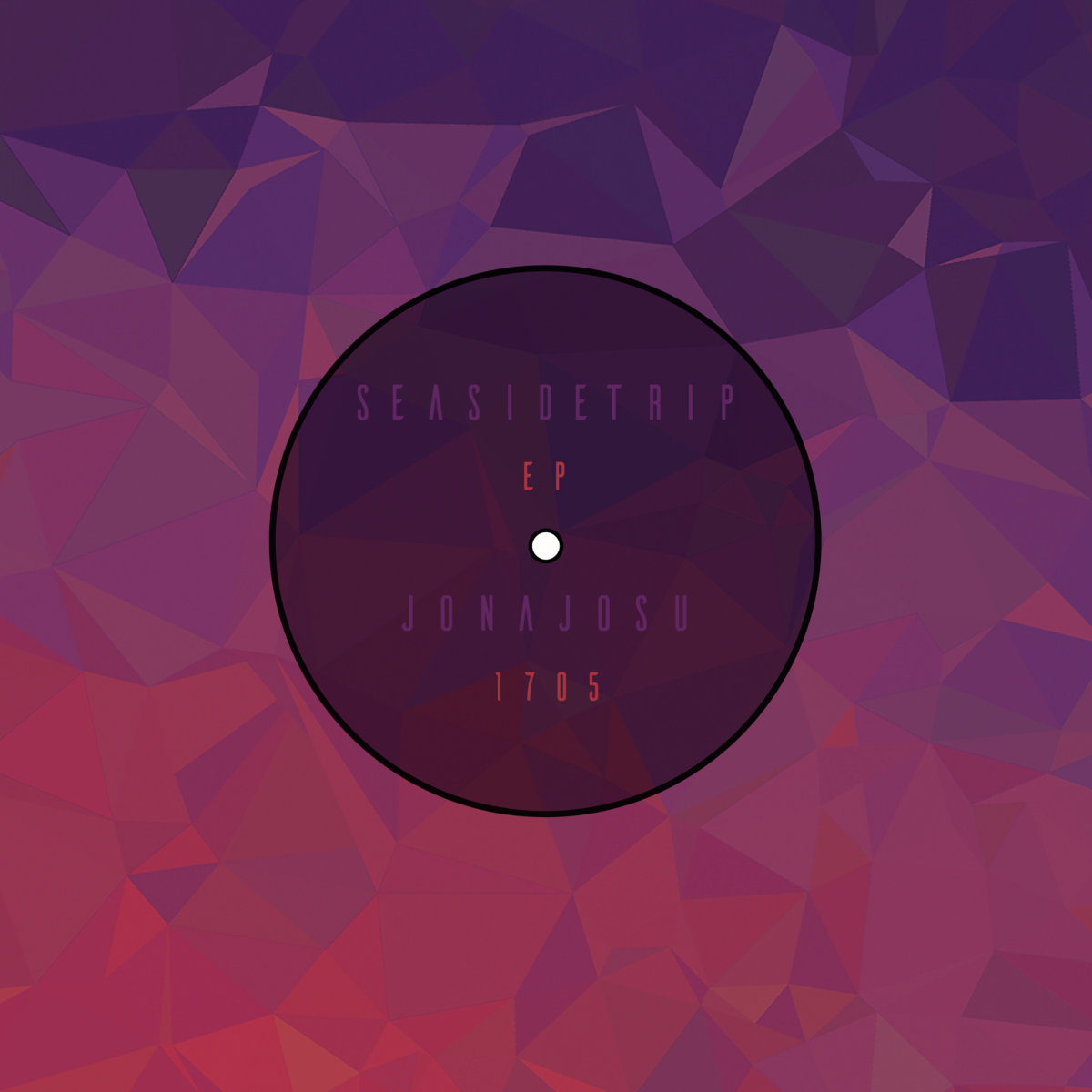 “~ Seaside Trip EP 1705 Visions
~ by the Hamburg based duo jonajosu” 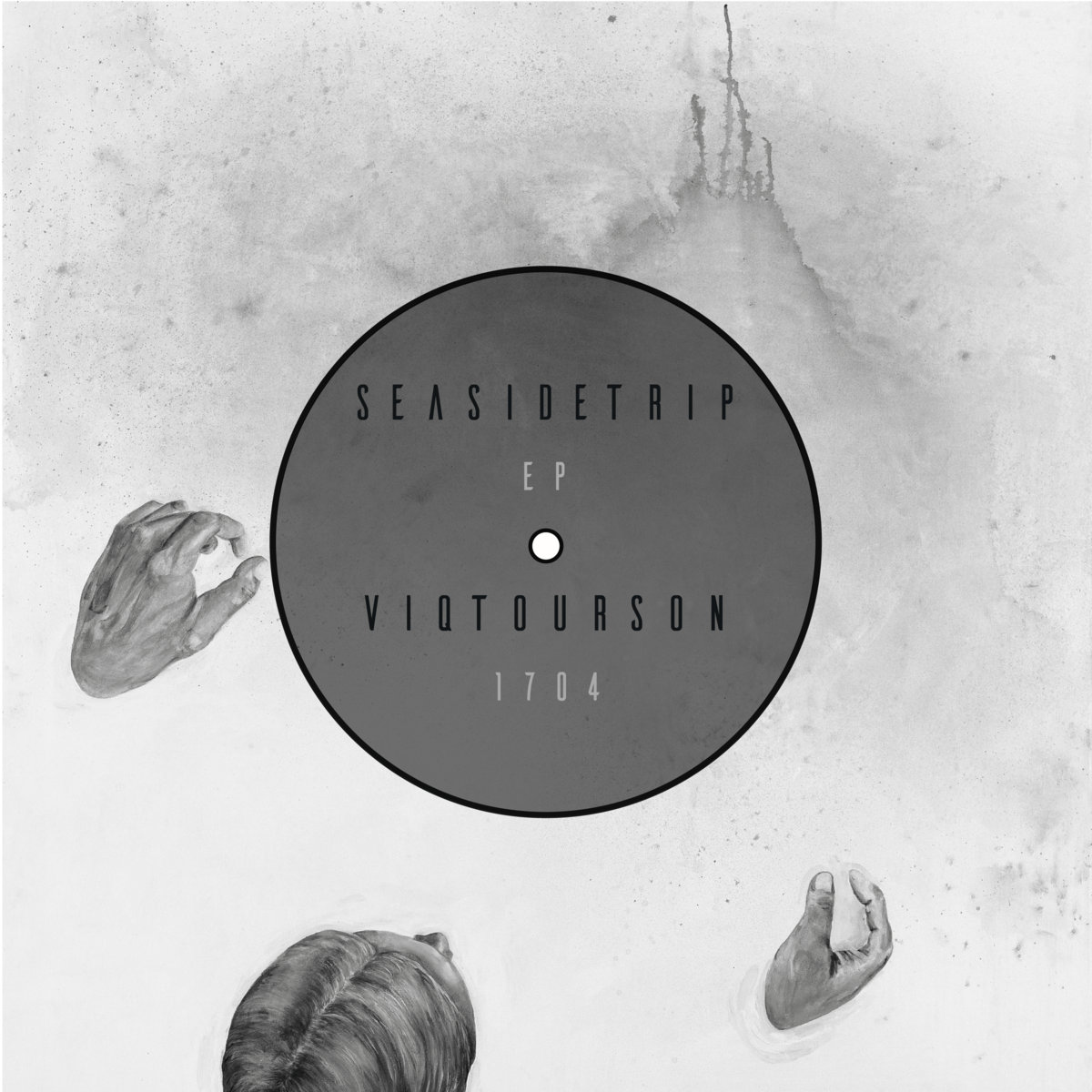 “~ Ʋiqtourson is the collaboration of the two artists, Ʋiqtoro and O U R S O N. As they met on the seaside 15 years ago, Seasidetrip seems the perfect Netlabel for their debut EP.

~ With this 3 Track-EP, they aimed to make a spiritual piece, something above us, something people can dance to only if they accept to be moved. It is between organic and electronic, between earth and space, between life and death.” 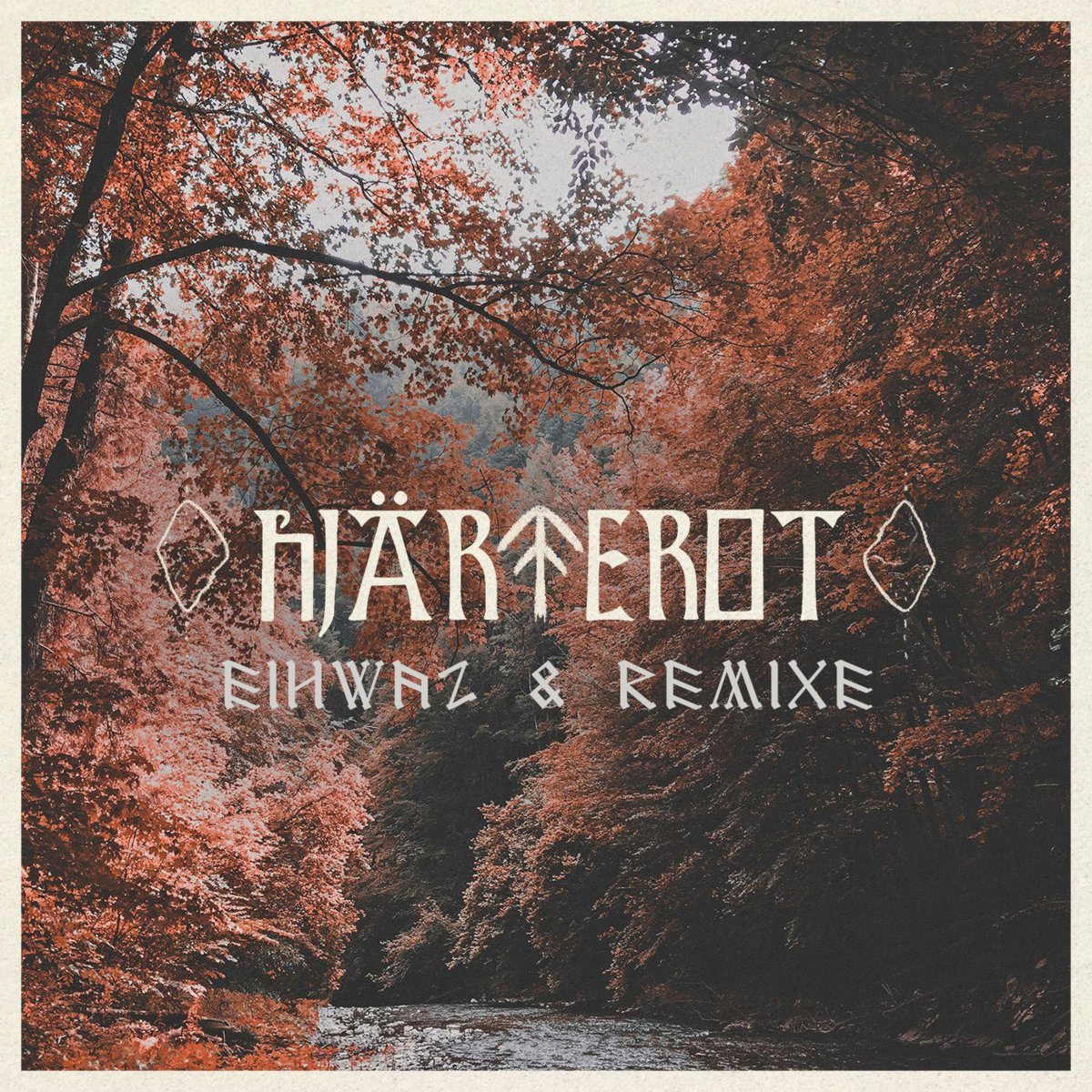 “Hjärterot is a collaboration of the 2 artists, landingstone and Rolandson.

With that project, both would like to bring the organic & mythological sound of the elders and northern ancestors to the downtempo-scene. Ihwa or Eihwaz is the thirteen rune of the older Futhark – Futhark is the oldest rune series, which is rooted in historical tradition. Eihwaz stands in mythology for the tribe of the world tree Yggdrasil, which connects heaven, earth and underworld. It is the gateway to the worlds outside Midgard. Eihwaz also stands for self-defense, victory, competence and foresight.” 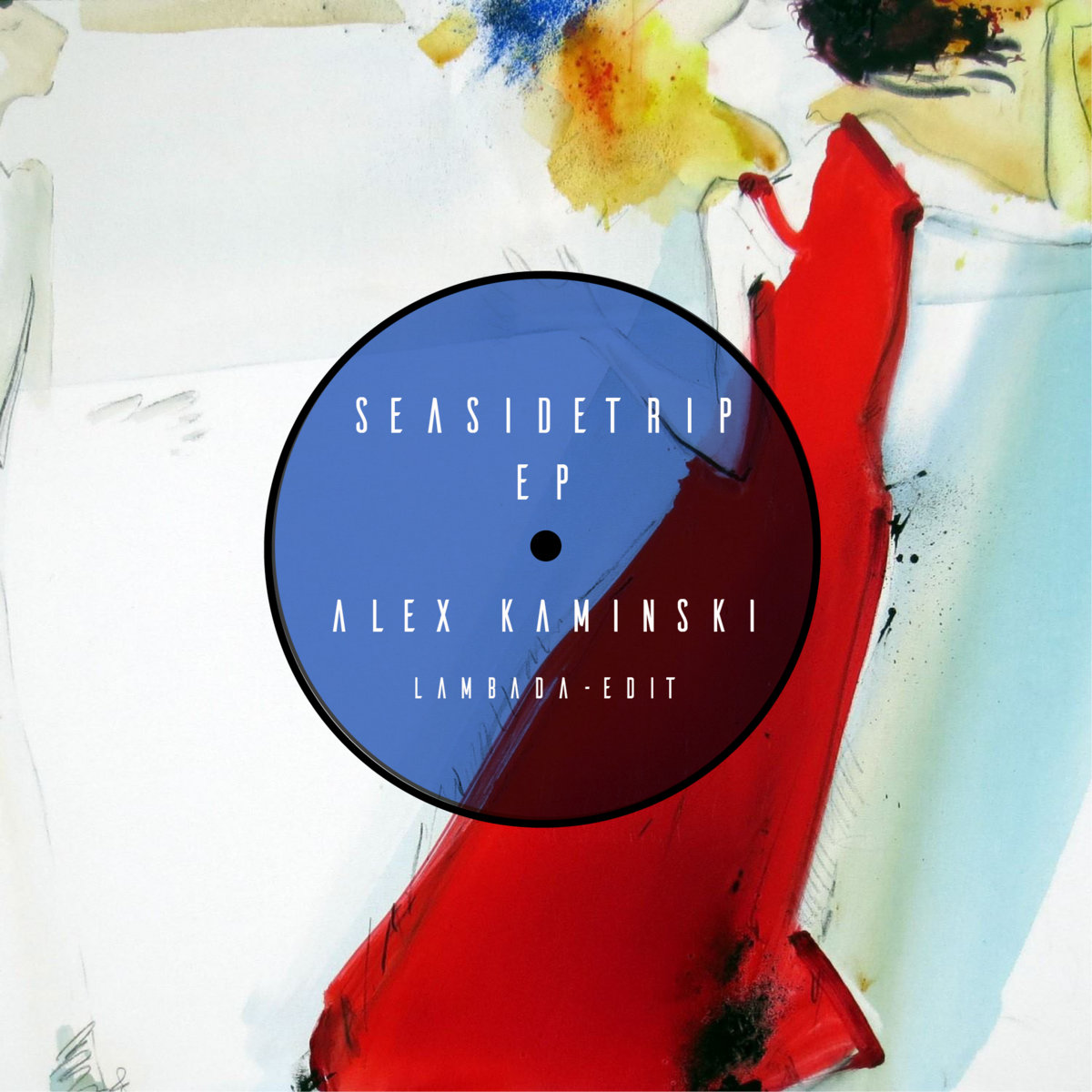 “Lambada – a hit of the early nineties, which still puts people in a summer mood. Our crew member Alex Kaminski has edited the track and gives it to you as a free download – or you pay what you want to support the crew. Aye.” 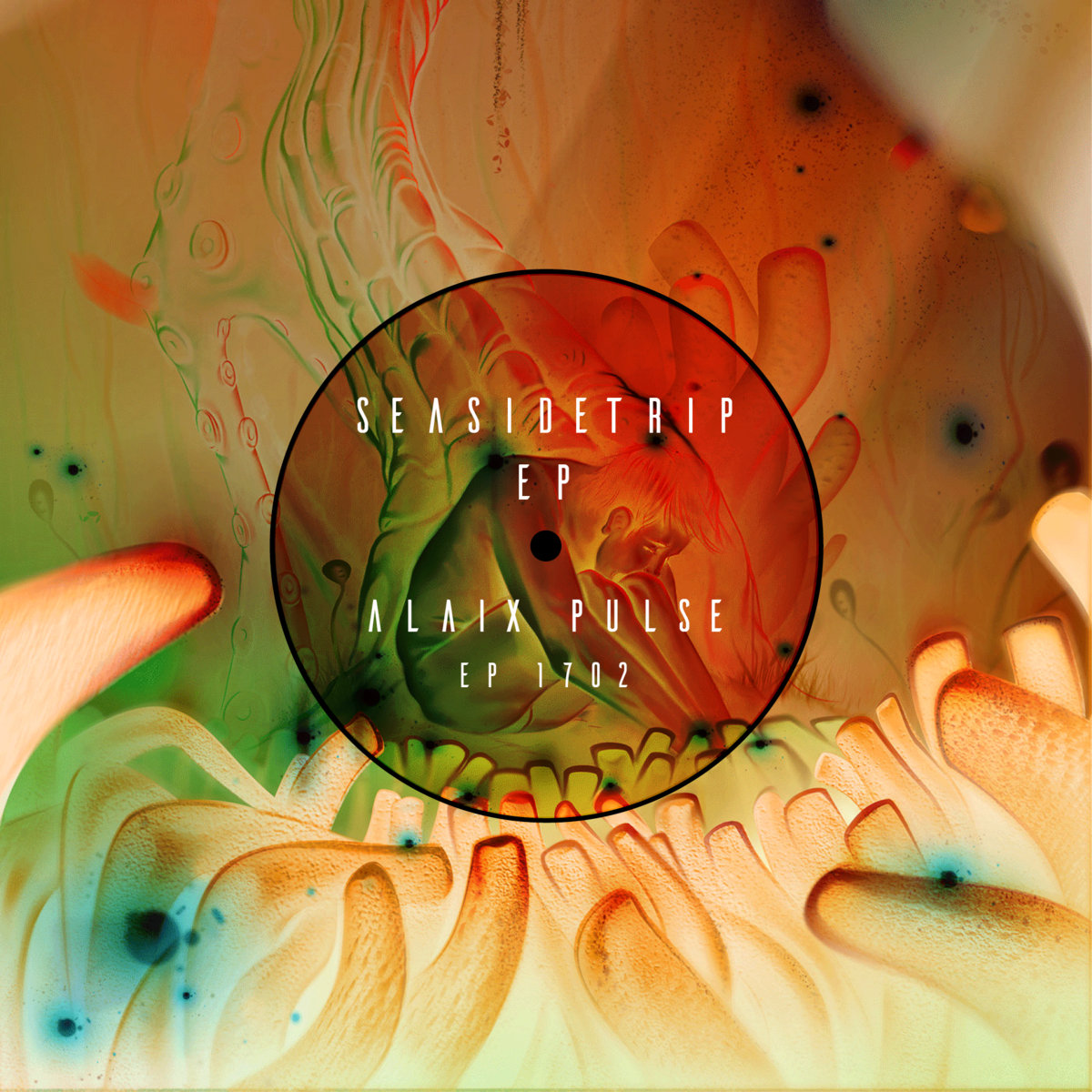 »No breathless summer night sky reaches so far into eternity, no lake, when the mists lighten, mirrors such stillness as that hour – when loneliness’s limits are effaced and the eyes become transparent and the voices become simple as winds and there is nothing more to hide. How can I now be afraid? I shall never lose you.« – Karin Boye 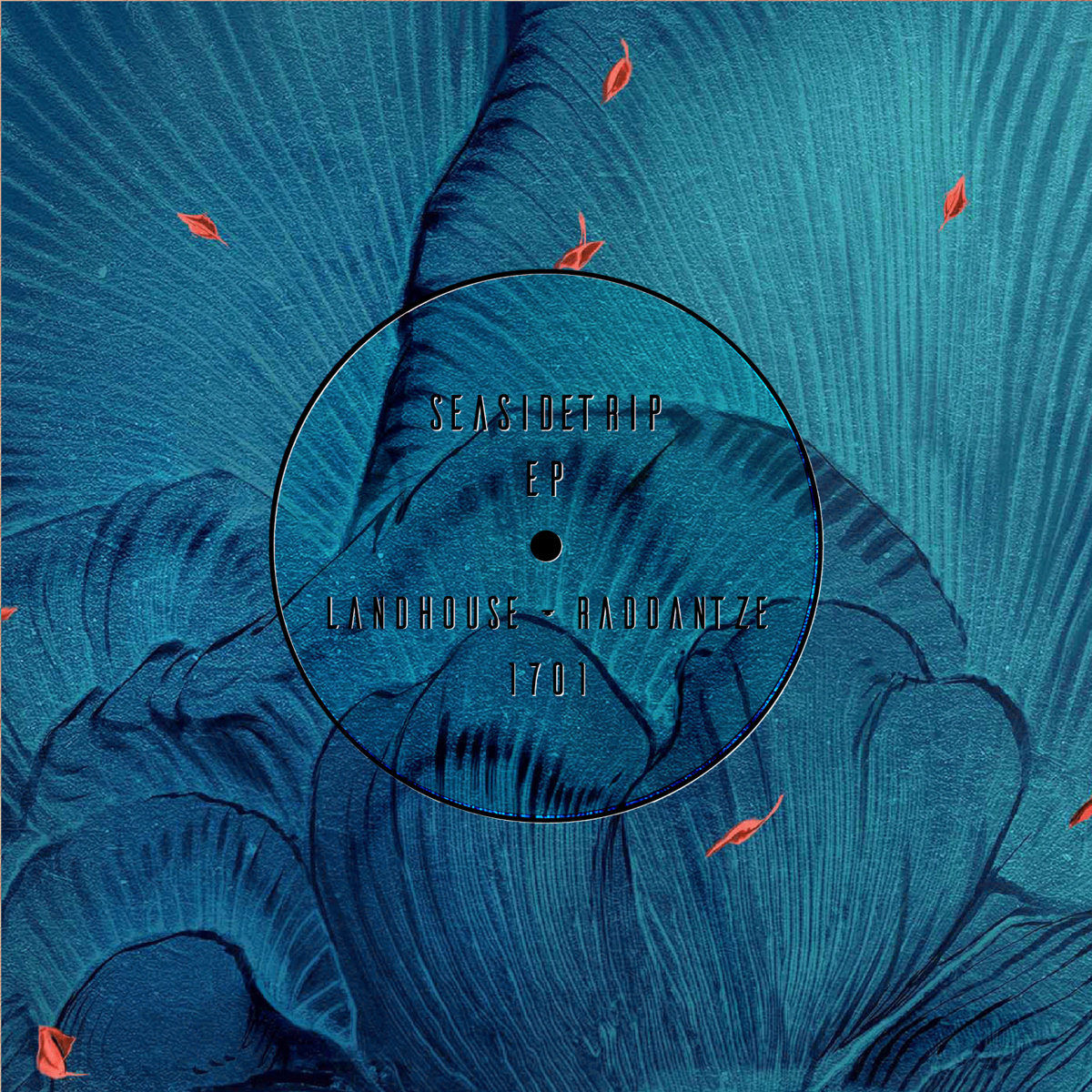 “An extraterrestrial visitor examining the differences among human societies would find those differences trivial compared to the similarities.
Our lives, our past and our future are tied to the sun, the moon and the stars. We humans have seen the atoms which constitute all of nature and the forces that sculpted this work and we, who embody the local eyes and ears and thoughts and feelings of the cosmos, have begun to wonder about our origins – star stuff contemplating the stars, organized collections of ten billion billion billion atoms, contemplating the evolution of nature, tracing that long path by which it arrived at consciousness here on the planet earth.
Our loyalties are to the species and to the planet. Our obligation to survive and flourish is owed not just to ourselves but also to that cosmos ancient and vast from which we spring. We are one species. We are star stuff harvesting star light. – Carl Sagan” 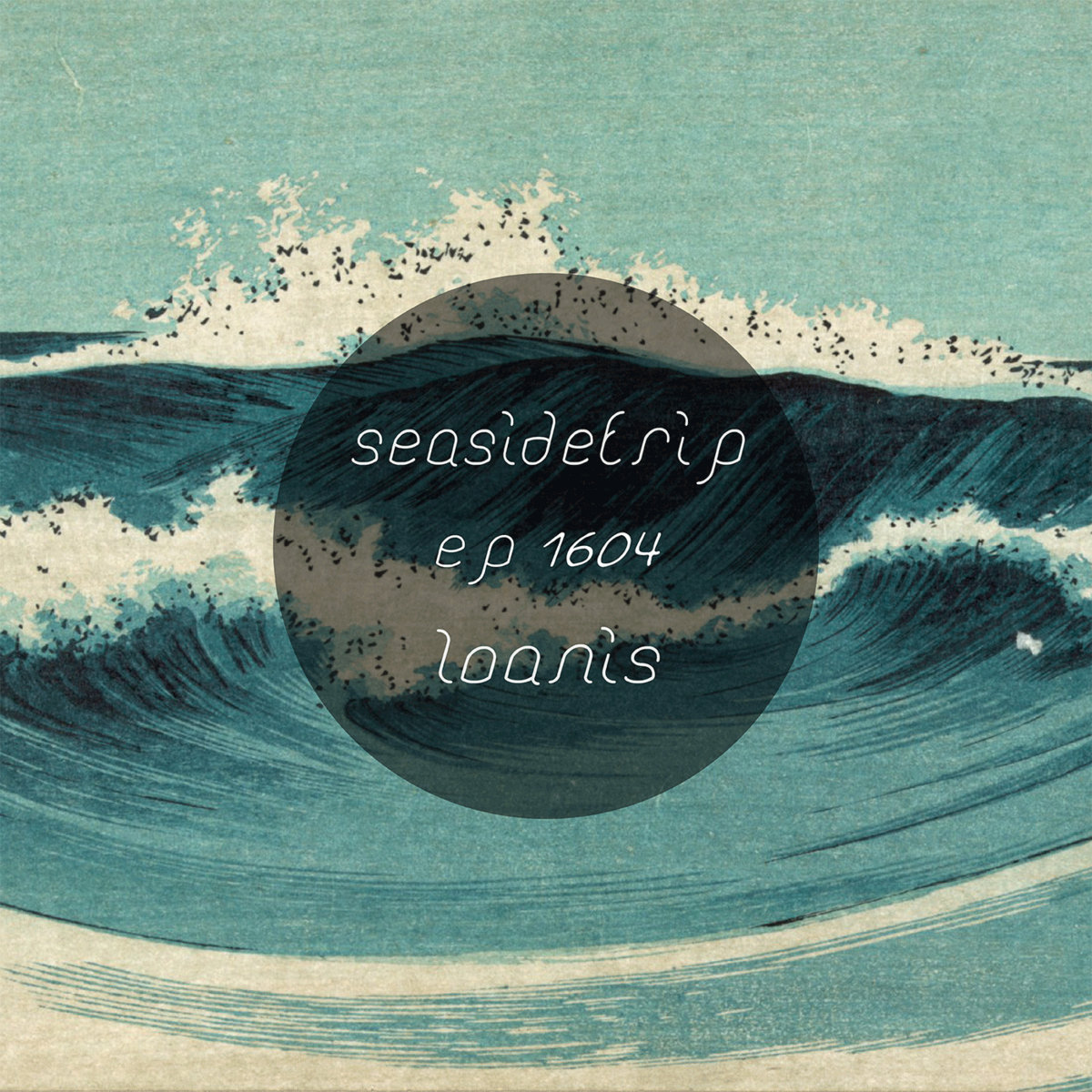 “»Seasidetrip« is a label and mix series, where friends and soundworkers try to explain their thoughts and feelings about the ocean. based on the different compilation of tracks and music styles they want to make them audible – so dip into it and let yourself float.”