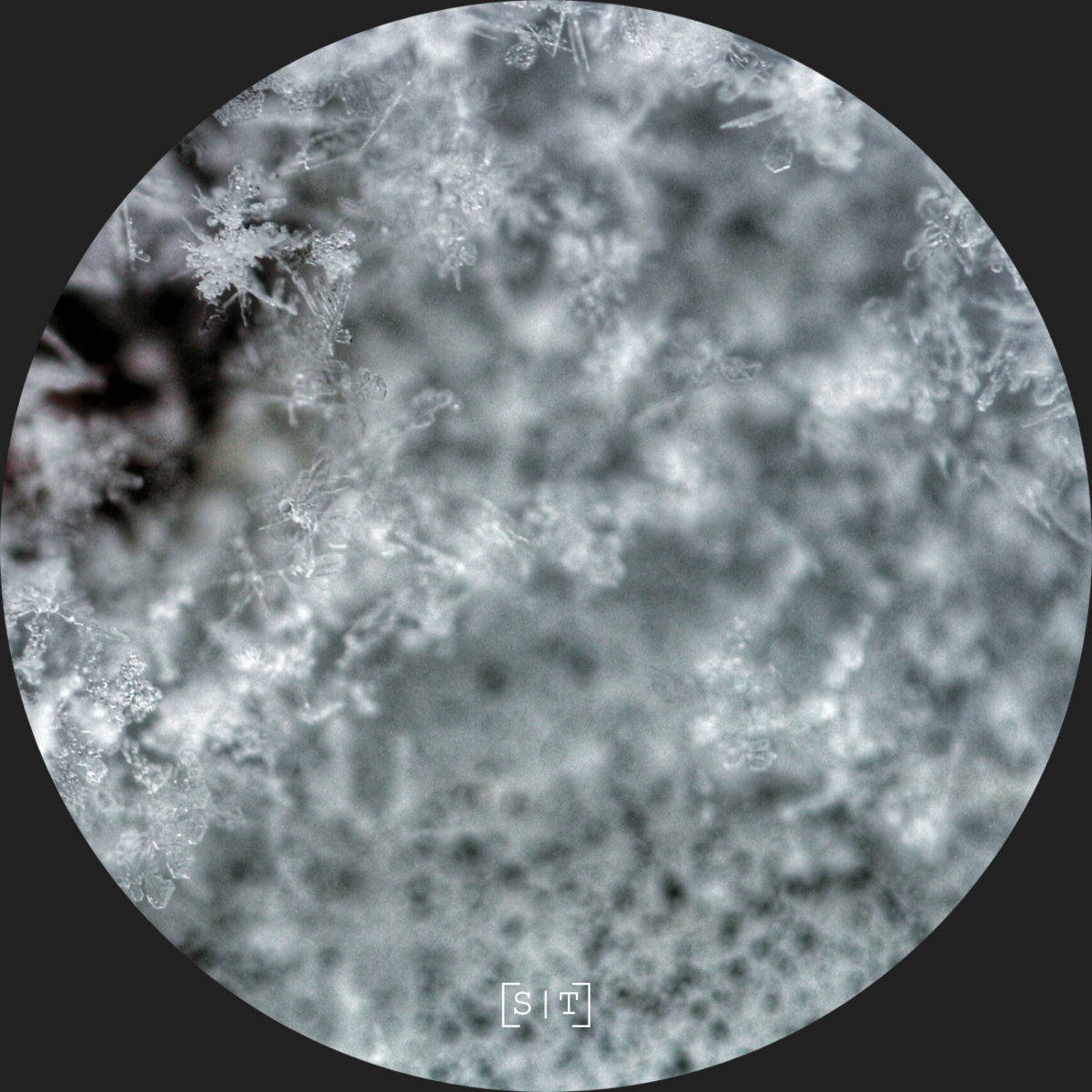 “Written and produced by Rati Baramadze and Vako Pahulia in Tbilisi.” 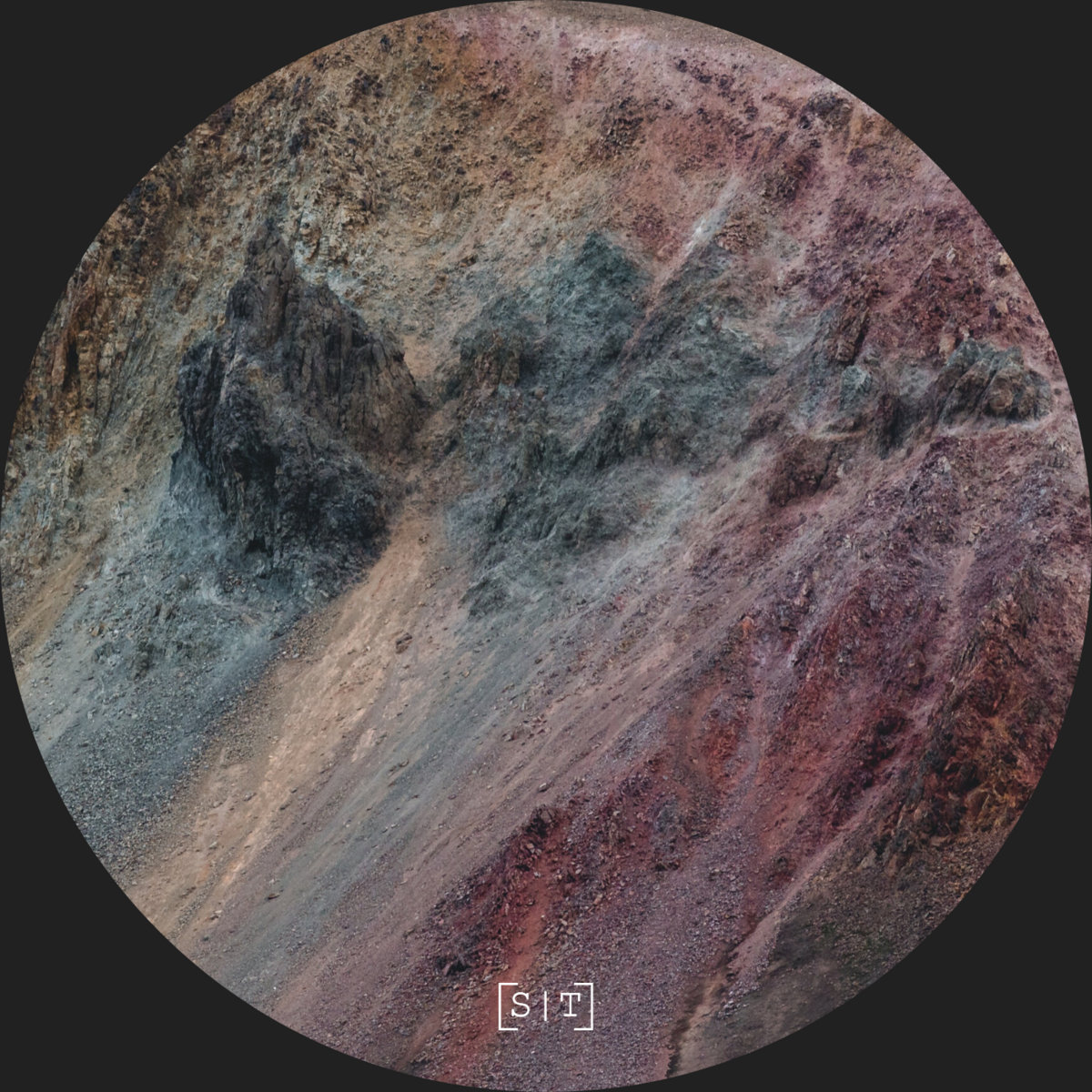 “Farazdeck is a project focusing on the exploration of Deep, Hypnotic and Organic Music. This artistic project gets inspiration in our surroundings, its understanding and exploration such as nature, landscapes, or psychology, spirituality, science and space.

This release is a journey of a lost spirit that tries to find its way to a homeland.” 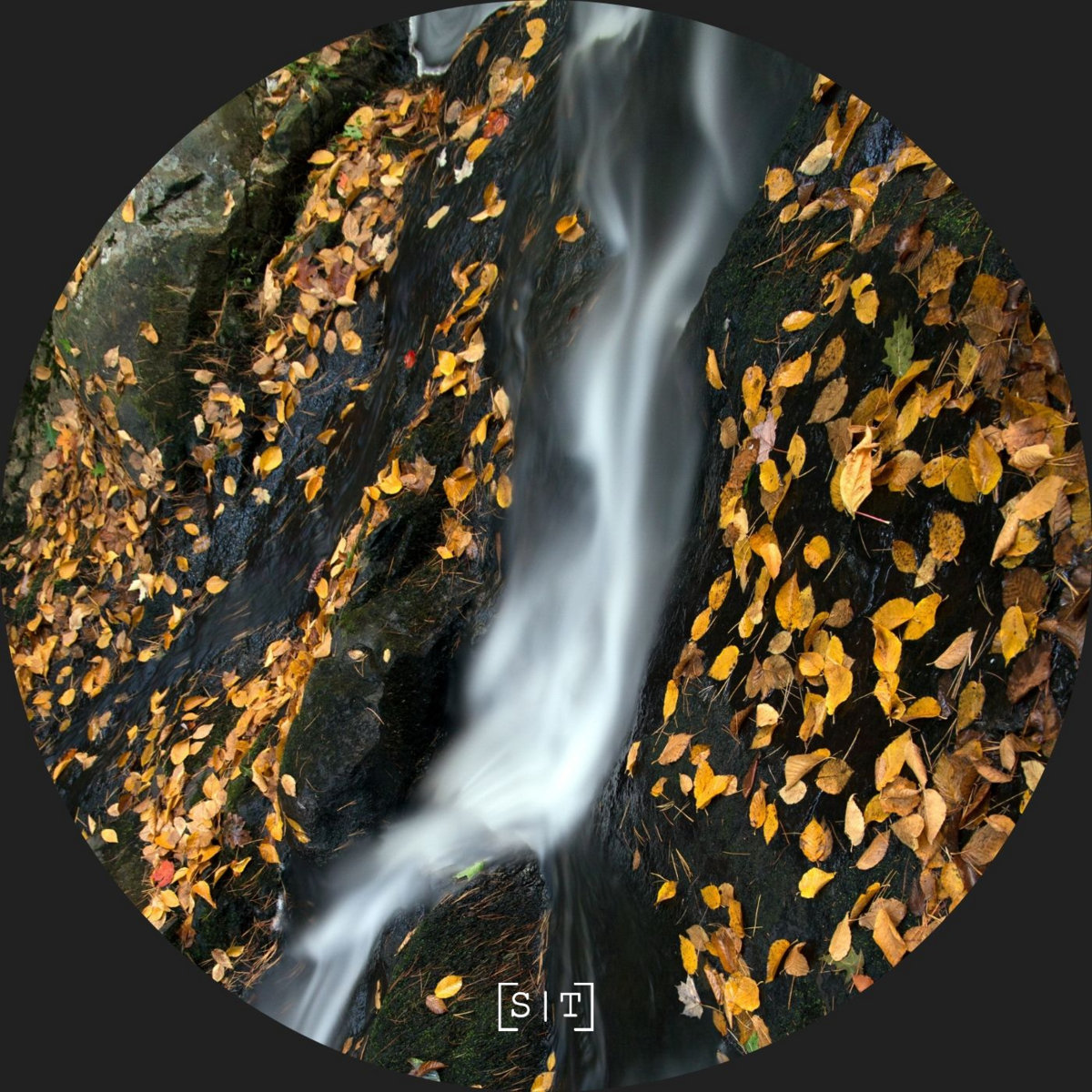 “Various Hearts Year One is our way of celebrating our first anniversary on the label. This compilation is to thank everyone for the great support they have given us during the first 12 months of the project’s life.
This compilation includes an unpublished track by each of the label’s member artists this first year. 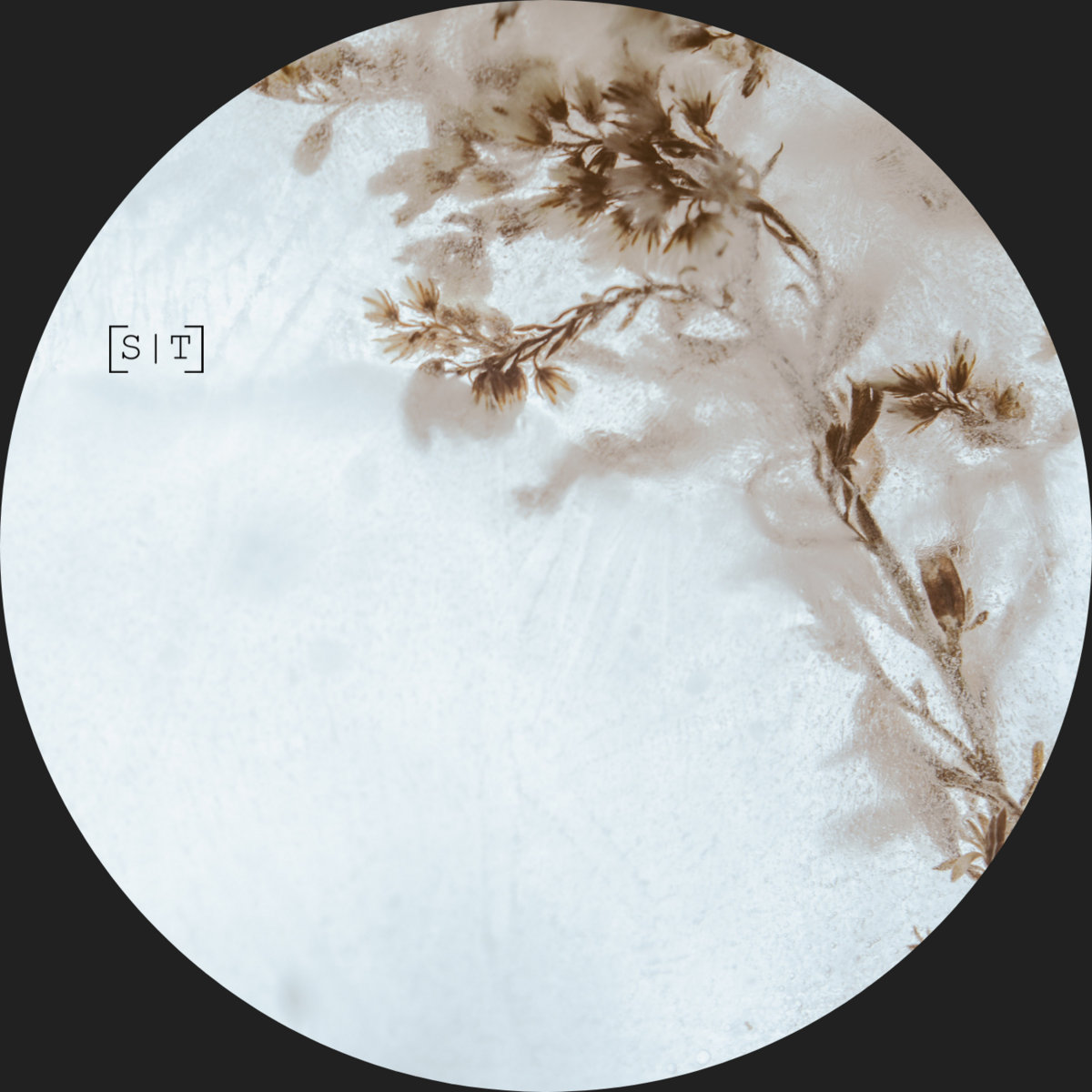 “Eafhm is a multidisciplinary project created recently by the evolution of different artistic and exploratory stages.
This project has developed different facets, including a career as an interpreter and audio producer when experimenting with a wide variety of musical sequences. It seeks the integration of oscillating interpersonal ideas among the variety of solid conceptions. This project also defines the transformation of the artist that has developed under different aliases for many years.
Each interpretation is made to create an atmosphere based on sound art, generative art and Techno in its different variations.” 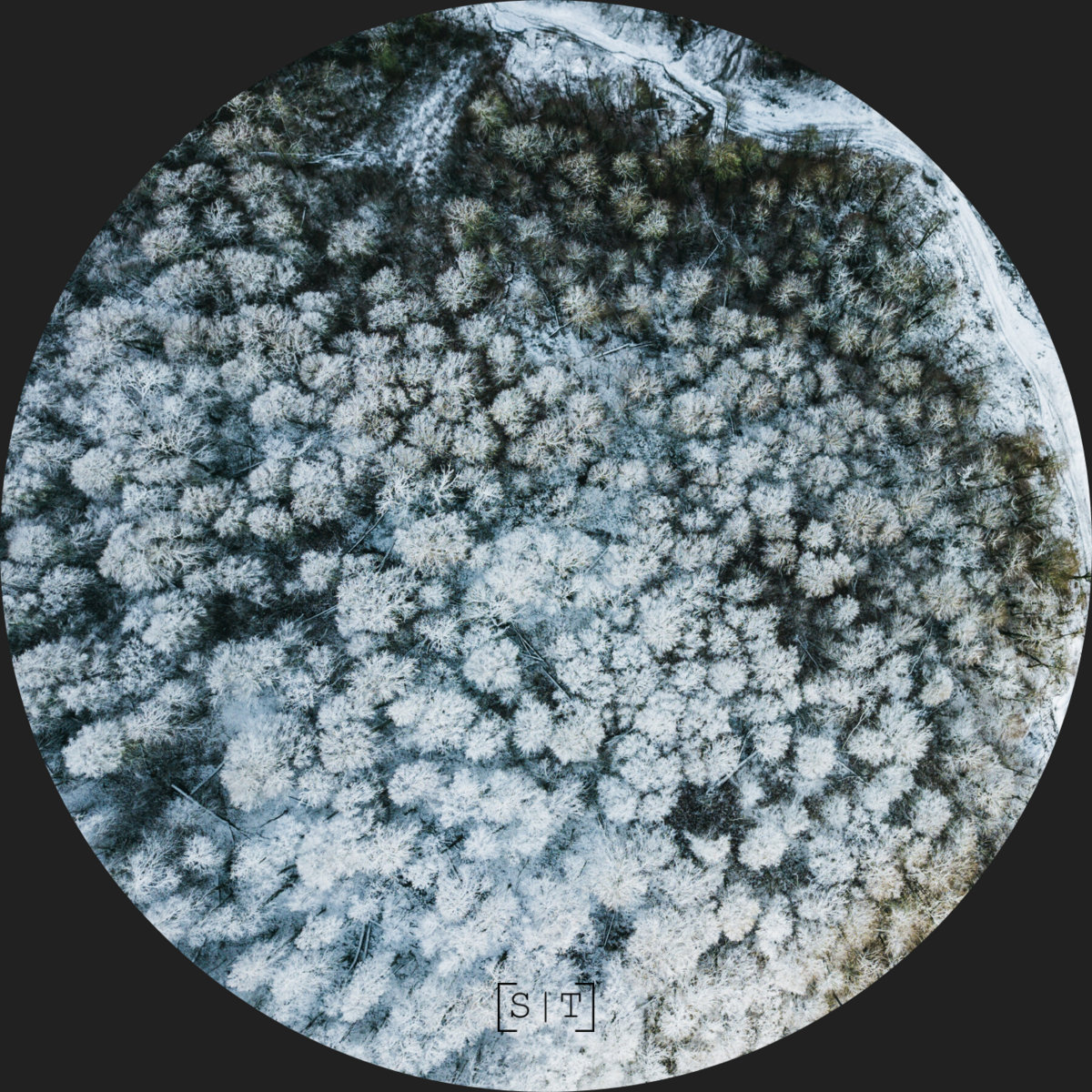 “Biocym is an artistic project from southern Italy that seeks to awaken emotions by expressing its feelings towards reality and the use of atmospheres and scenarios reflected in its sound. The main nucleus of his work reflects the attitude that man must embody in order to move in a dark and inscrutable reality that he must face when he inevitably explores it.

Biocym represents the way in which the artist approaches the way of awakening in himself by contemplating the infinite variety of landscapes of reality and proposes his progressive deepening.
His music is the meeting point of his two influences: natural sounds and those other sounds generated by his creativity.” 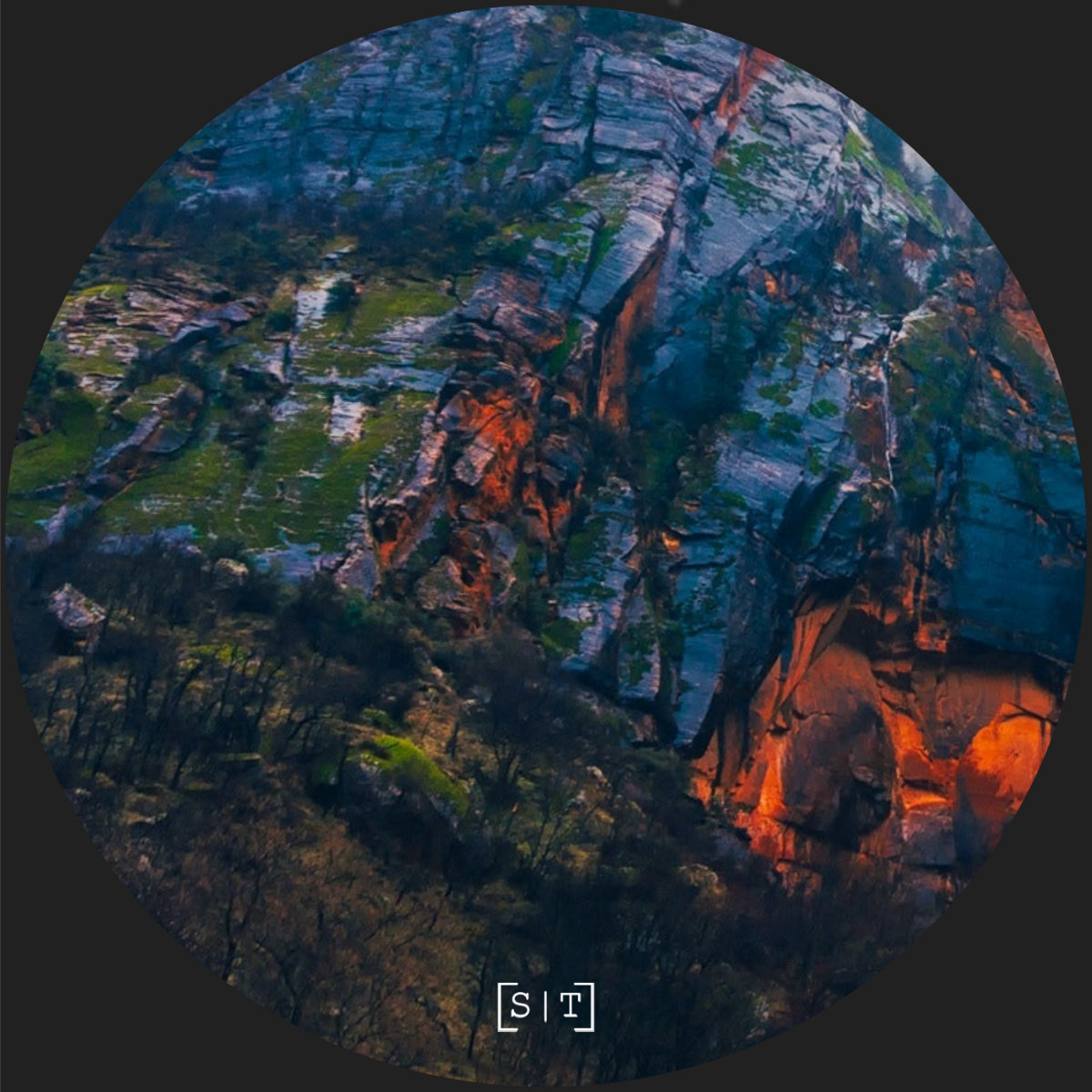 “The Doctrina Natura’s project was born at the end of 2017, with the need of experiment with instructive, organic, hypnotic music, a sound intimately linked to nature. Ambient, experimental, slow techno rhythms and the influence of ethnic sounds, is what best captures this project.
This album represents fantasy and mythology through sound. Reading a book is imagining stories through words. In music, those words are transformed into sounds; this is a story to be told through the sounds.” 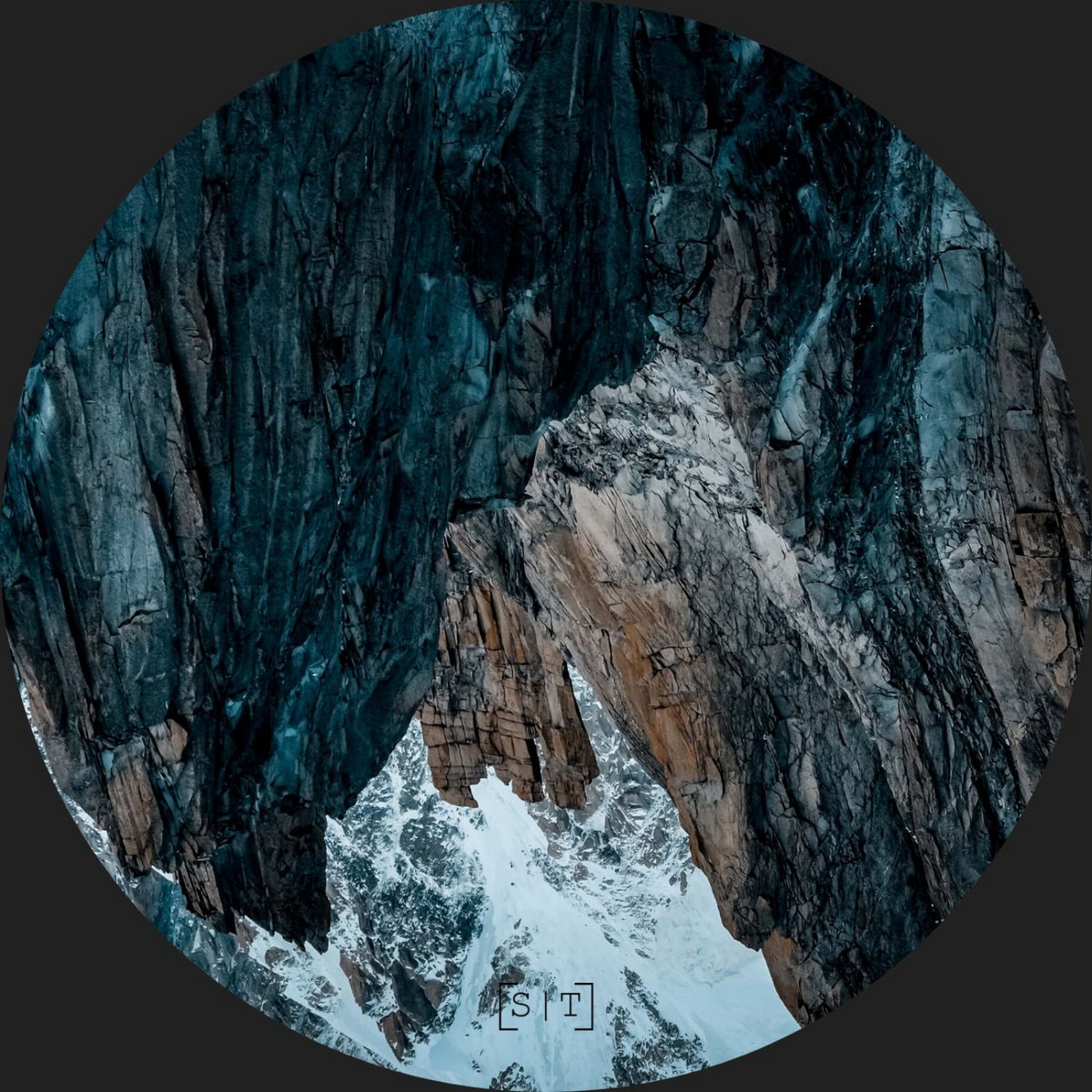 “Born in 1993 in Lithuania, Indre Karlove grew up with music and its various genres. She was only a music lover until she met her soulmate Mantas Nazimov [Ektoplazma] who guided her through a journey of self-discovery as a music producer.

For Indre, music has always associated with the Universe, energy and space. Furthermore, while creating, she feels that she is only an instrument, and it is something higher than a human can perceive, that is constantly playing in and through her. The music she creates inspires her own life of aspiration, and she wishes that it would inspire other humans too.”

“Creator of Techno and Experimental Music with an intuitive and analogue character. Deeply inspired by the surrealist movement, obscure symbolism and ritualistic incantations, his music seeks to invoke hidden, impossible images and bring to light the indecipherable messages buried in the unconscious.
Coming from a background which involves both early contact with more somber forms of musical expression as well as involvement and education in the world of art, his process and approach to electronic music seeks to overcome conventional boundaries of the genre and handle the musical material akin to the ideas of urrealism.
These concepts manifests themselves through an array of analog and digital, modular and conventional electronic instruments. Mateo has been focusing on heavily improvised live performances, in which shifting polyrhythmic material is fused with otherworldy, strange melodies, ritualistic drumwork and dronelike, shimmering athmospheric soundscapes.”

“The vision of the project is to take a step beyond everything where the vibrations take over your mind, be in a trance with the most pleasant or the most chilling, his thinks is that music is art therefore imagination is a journey a three-dimensional sound to cause more sensations where each creation has spirit, the energies never lie.”

“Healing Noises is an music creator from East South of France. She first worked as journalist for French TV channels, then quitted this world to fully live her passion for her music.
It’s quite hard to define her genre, because she oscillates between a lot of various styles. But what is clear is his strong passion about Techno. What she does in her music is to capture a little of her soul. Her sounds are dreamy, ambient and deep.
This release is very significant for both the artist and the label and is full of great surprises, it presents us with complex textures, deep environments and music created from the depths of his being, It includes some of his first works as a producer and some more recent experiments. In this release we don’t talk about genres, we talk about music. Music made from the soul.”