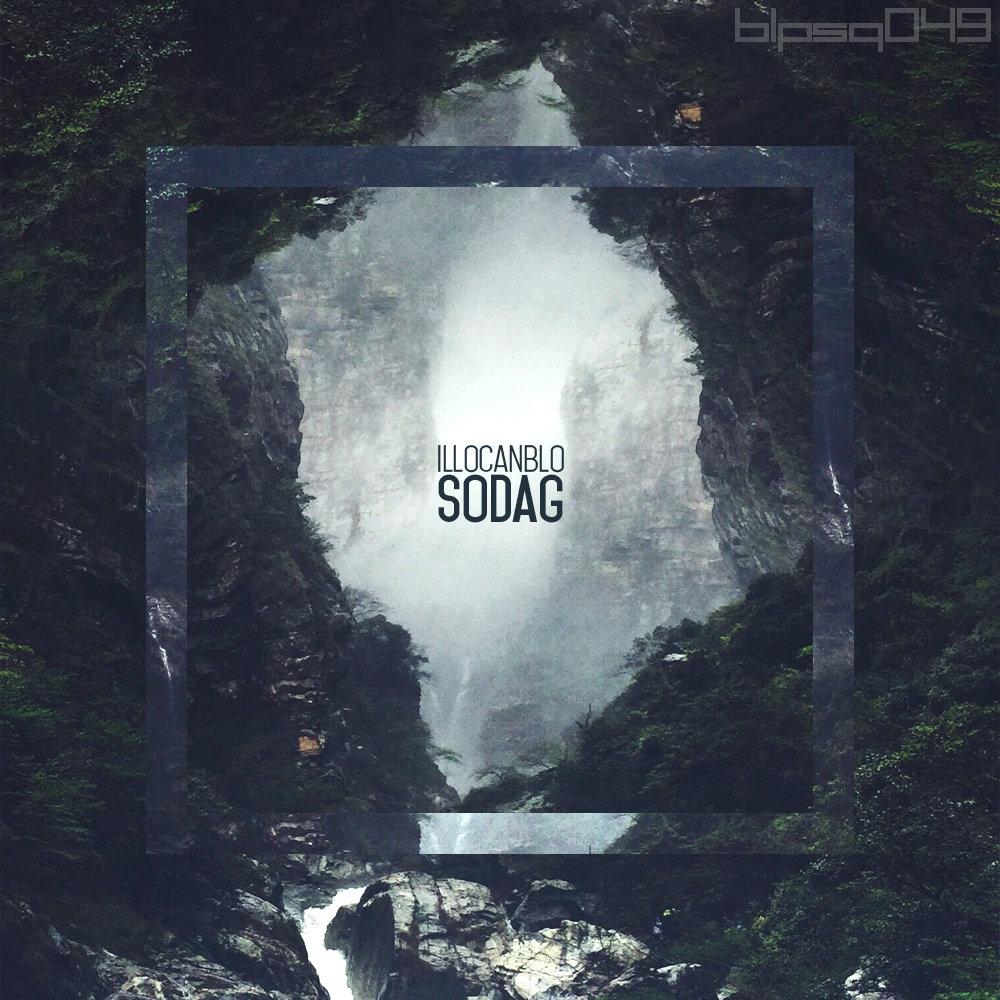 “Our latest addition to the bleep crew, illocanblo, unravels a marvelous adventure for us with Sodag. Full of frisky clicks, lush tones, and unpredictable groove… genre need not apply.
In the classic blpsq tradition, some new and old friends and join the trip with diverse interpretations of the rich sonic material provided.” “Way Back Walking is the title of this terrific release by the german producer Clicks and Errors. An excellent work made of five tracks of pure Electronic full of sensibility. We could probably describe it as an artisan production because of the quality of his sound. We recommended you to keep an eye on this artist: Clicks and Errors.” “Bozal is a possible extinct Spanish-based creole language that may have been a mixture of Spanish and Congolese, with Portuguese influences. Attestation is insufficient to indicate whether Bozal Spanish was ever a single, coherent or stable language, or if the term merely referred to any idiolect of Spanish that included African elements.

Bozal Spanish was spoken by African slaves in Puerto Rico and Cuba and other areas of South and Central America from the 1600s up until its possible extinction at around 1850. Although Bozal Spanish is extinct as a language, its influence still exists. For instance, many Kongo words are found in the lexicon of the Puerto Rican dialect of Spanish. [wikipedia]”

“ASIC creates his music out of the moment. The tracks of the Pentaprism EP are rooted in live sessions, ASIC moves through soft, harsh or wild city scapes that are ever evolving, temptingly rough and delicate at the same time. ” 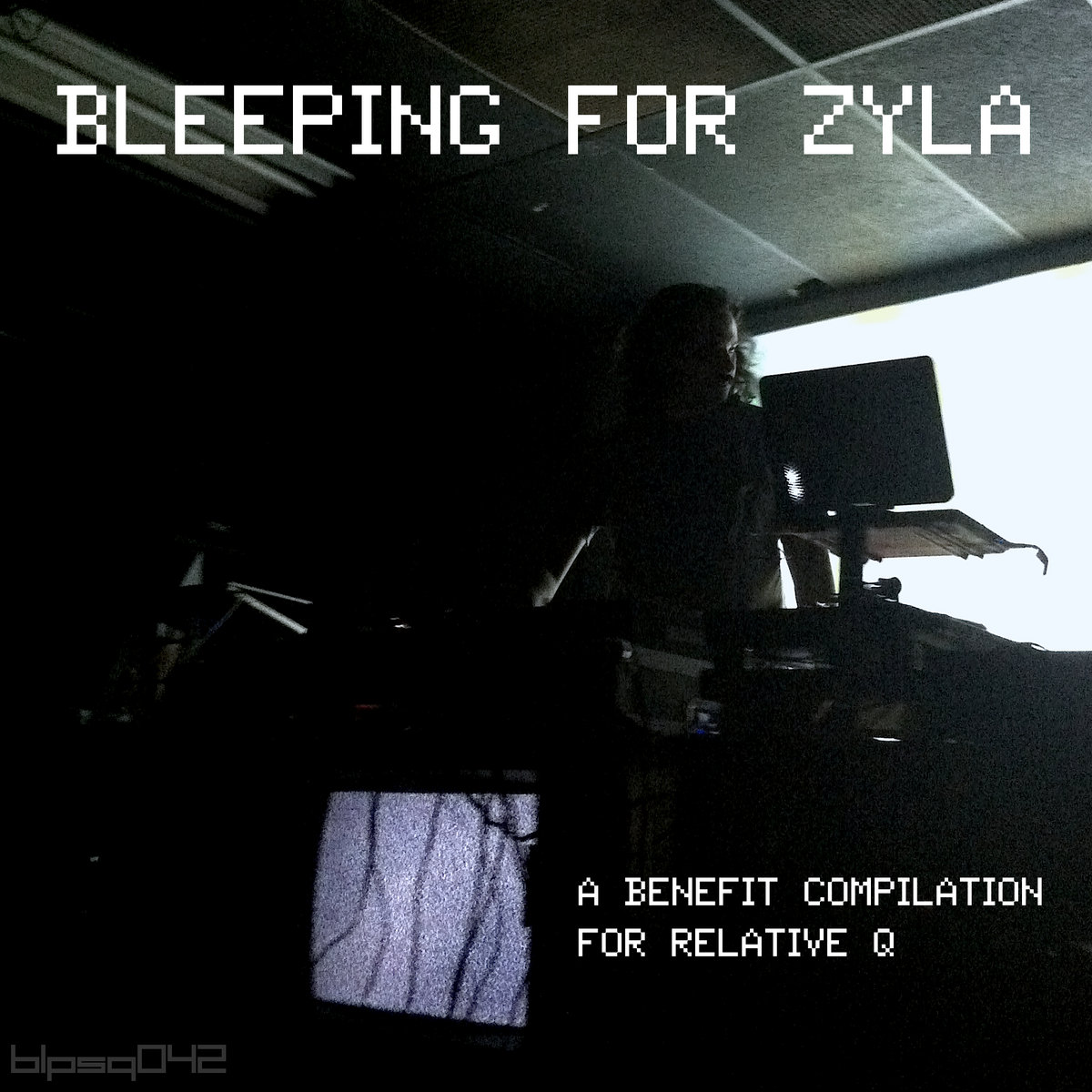 “One of our contributing artists and great friends, Paul Zyla (Relative Q), suffered from a serious brain aneurysm in July 2014. He is still undergoing rehabilitation, but we are truly happy to still have him residing on this planet with us.

In an effort to help sustain the costs of medical expenses and other incidentals, all donations for this album will benefit Paul and his partner Tobin. You can select an amount by naming your price while downloading.

Special thanks to all the generous artists who contributed their music, and also to anyone who can donate and/or spread the word about the release. Please help a wizard out :)” 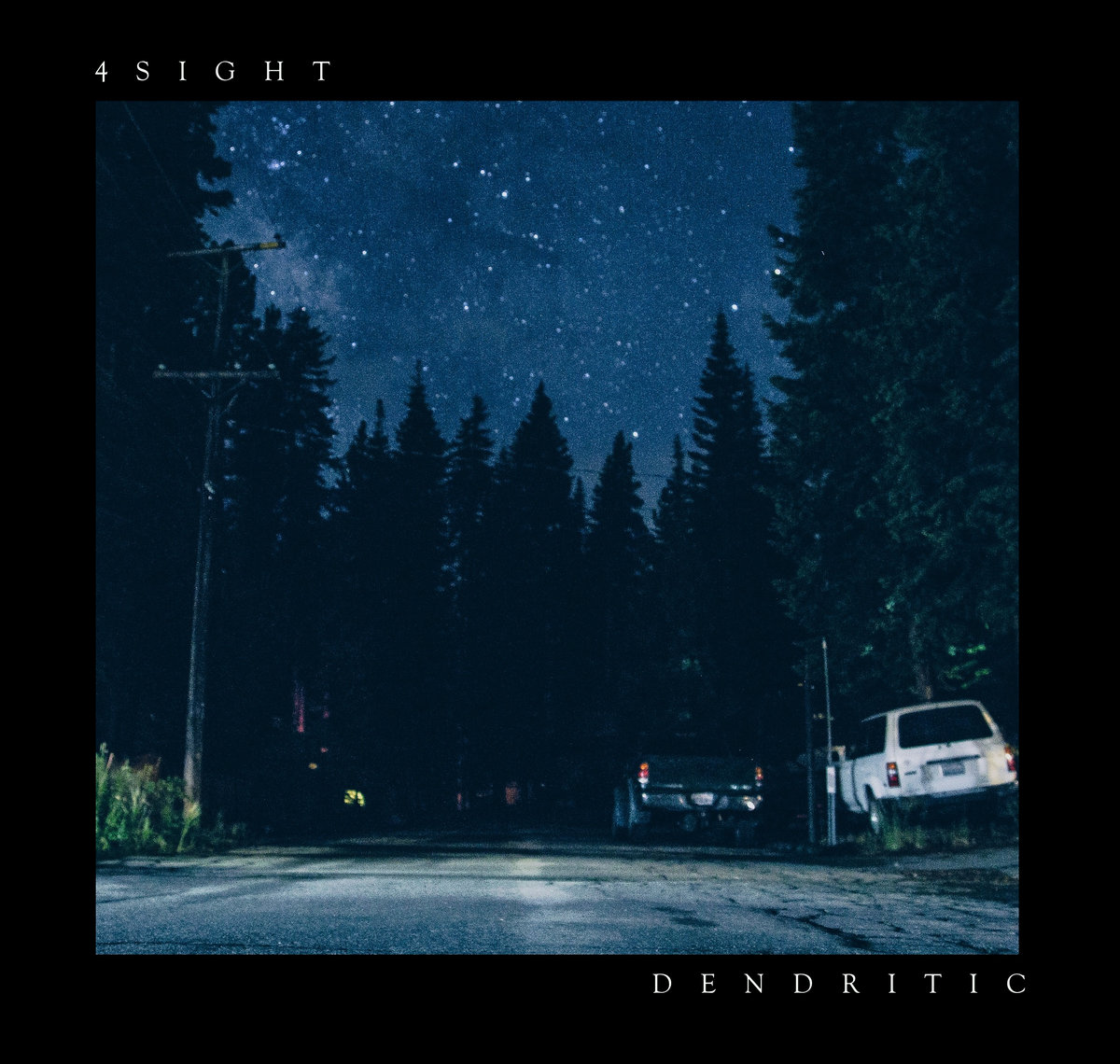 “Che Ramirez aka 4Sight grew up in a very musical household. Born in Ireland, now living in Philadelphia via San Francisco, his grandfather, the Latin-American composer Emilio Ramirez Garcia, instilled a lifelong musical passion throughout the family, with jazz, salsa, rock and classical being practised and performed around him from an early age as well as access to a wide variety of instruments.

An eclectic taste developed naturally… ‘My daily digest of music when i was around 9 years old was Gentle Giant, King Crimson, Aphex Twin, Squarepusher, Nine Inch Nails, DJ Shadow, Tool, Rachmaninoff, and Debussy among others’

His passion for jazz took him to study at the University of the Arts in PA, and the seed of 4Sight’s musical identity were sewn when he began to combine his jazz guitar playing with inspirations from the LA beat scene, and Brainfeeder’s output in particular.

‘Rather than trying to make something that would be true to a tradition like jazz, it was almost like I had the ability to mould my own unique sound and mood. I felt as though i was channelling an ultra-creative part of my mind that I had never tapped into before. This creative pocket is what is fanned out over 7 tracks that make up the EP. It ‘s an embodiment of me branching out musically and artistically and taking what I know in different directions, hence the name Dendritic: Having a branched out form resembling a tree'”

“The sky has no limit.
During the blue hour;
Nightfall & niceness.”

“Our collective has come together in Bleepsequence’s fourth collaborative compilation with new efforts in manifesting the deep passions and anxieties of our fluctuating patterns of consciousness. The assignment: Forming dreams into sound. The experiment resulted in a beautiful haze of textures, lush pads, strange found sound, clicky grooves, and thoughtful moods ranging from peaceful to foreboding.” “The next release in our main catalog brings us Wolf Asylum with a light airy IDM, and somewhat chillout release called Daze. If you like Archaic Horizon netlabel, then this will be right up your alley. Also brings memories of Melorman’s music as well.”

“Very proud to announce our next contemporary electronic music compilation LEAVING THIRTEEN from musicians all over the world :