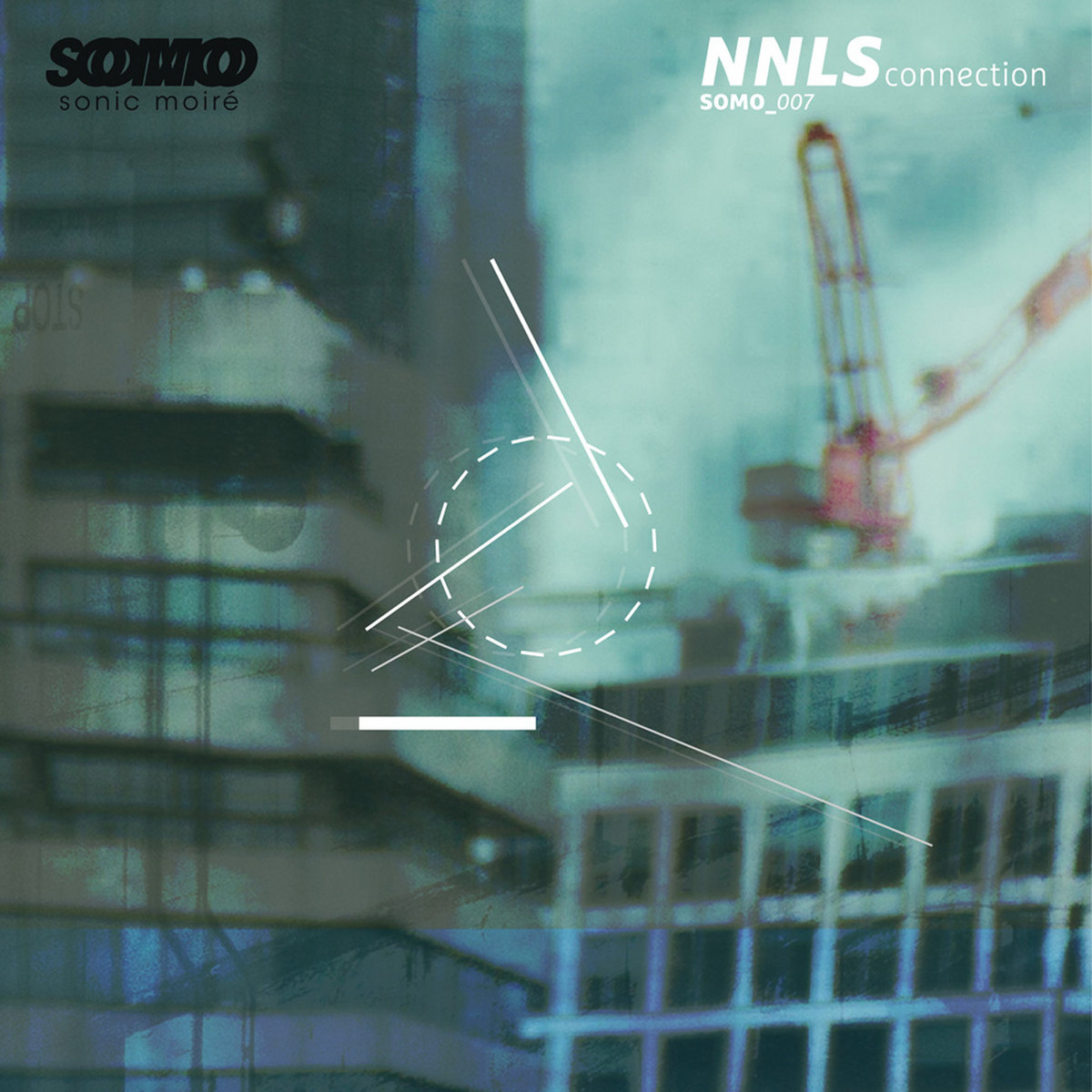 “Rough distorted rhythms and hazy melodies. A combination of raw machine jams and jagged textures of lo-fi pads. Fuzzy aesthetics built by field recordings, samples and personal memories. In his debut on sonic moiré nnls musically refers to streets of his home in Italy. Every track is a musical quote of a drive or journey, every title a reference to an existing road. A musical cartography of the artists environment. This piece portrays a person’s connection to its environment and its paths, which is captured in the title of the album.

This is the free mini version of the release including 5 tracks.”