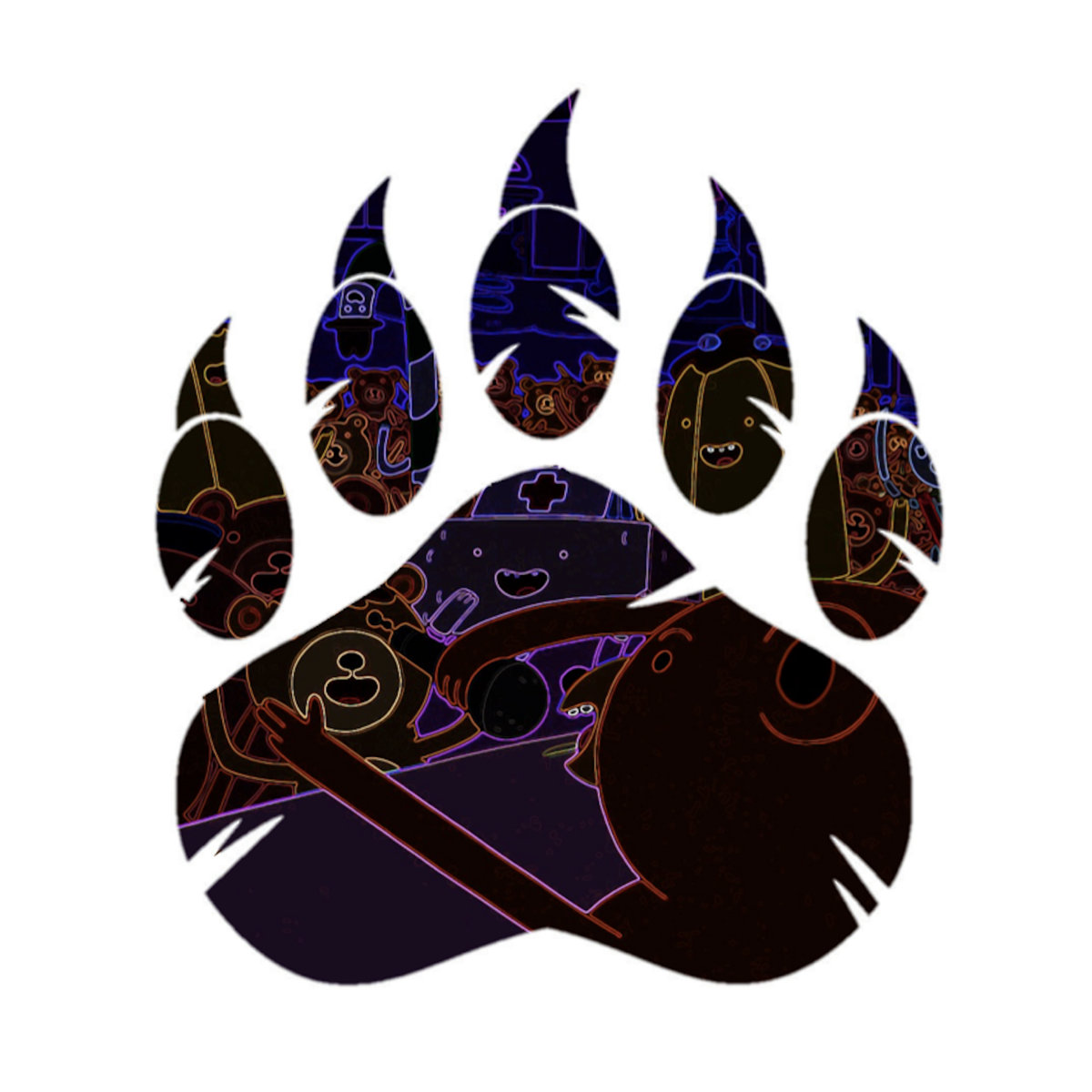 “In 2018, the television series Adventure Time aired its final episode ever. As my long-standing favourite show on TV, I couldn’t let this emotional and climactic moment go past without making something to honour it. And so, I present to you: RAPB3AR. A concept album set around twenty years after the events of the final season, it follow the grandson of Rap Bear (and son of Son of Rap Bear) RAPB3AR, a Soundcloud rapper with some emotional issues, as he struggles to control his lyrical superpowers, stay on the right side of the law and be true to himself. All beats by myself, using samples from the show’s soundtrack and title card music. I really hope you like, whether you’re a fan of the show or have never heard of it. Stay Mathematical, dudes.”