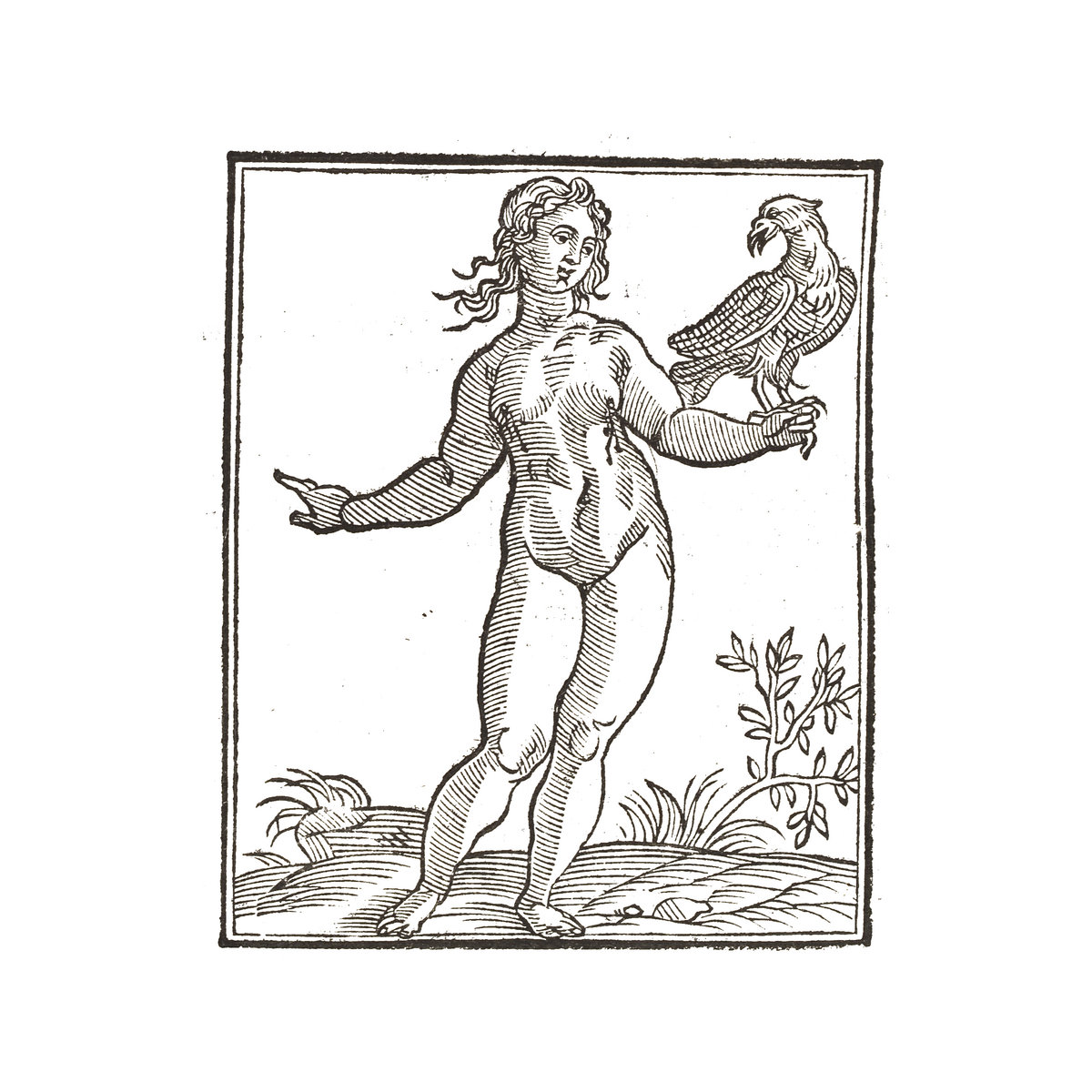 “Breast and Vulture was inspired by personification of ‘Nature’ from ‘Iconologia’ by Cesare Ripa (1560-1622). It was a very influential book containing emblematical representations of virtues, vices, passions and natural phenomena. Nature is depicted as a female figure with milk poring from her breasts and a vulture on her hand. This simple yet powerful image reaveals universal truth that life is accompanied by death, and death is accompanied by life. ”