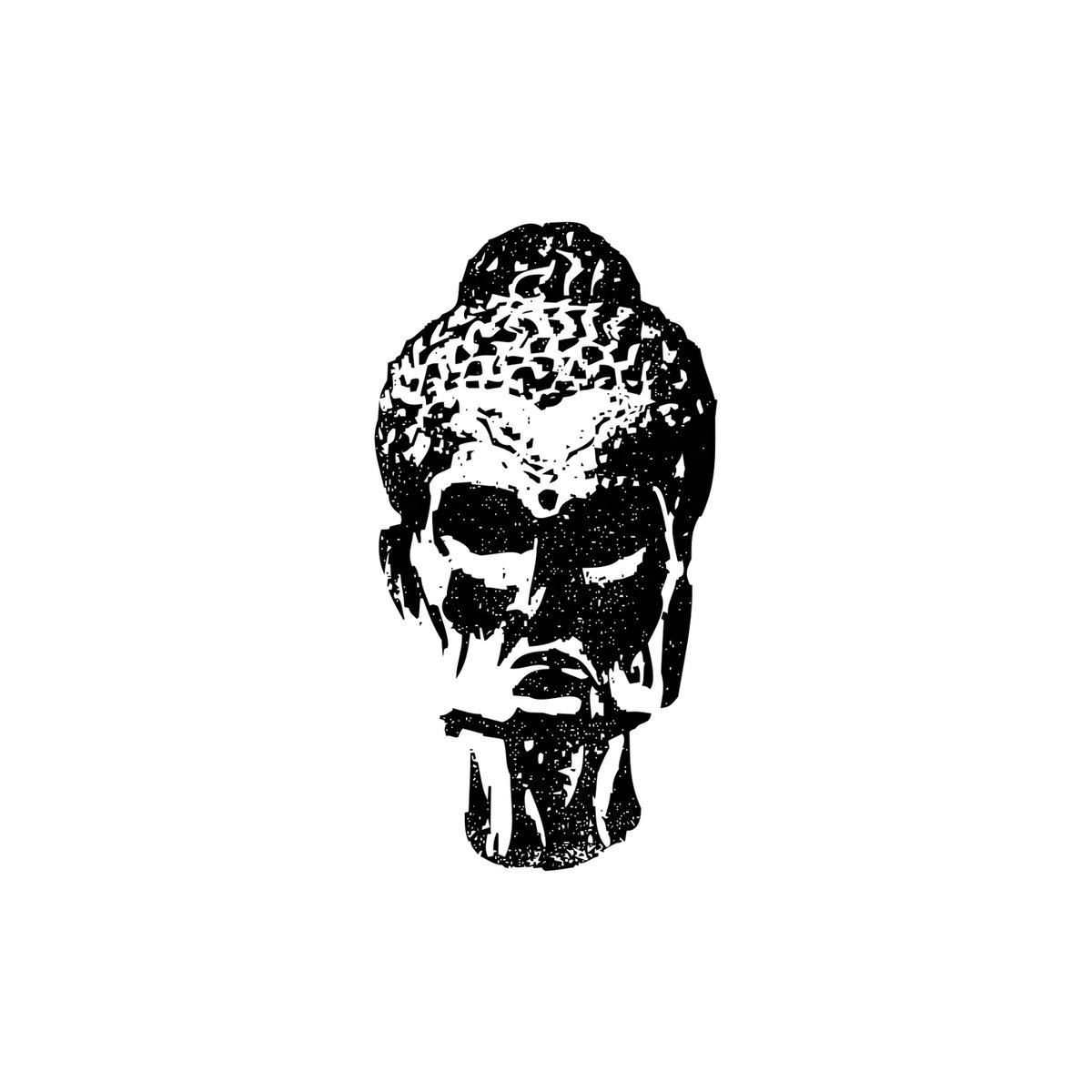 “Compilation of 20 Docetism tracks from the last 7 years inspired by various forms of the negation of the will to life. A good place to start.” 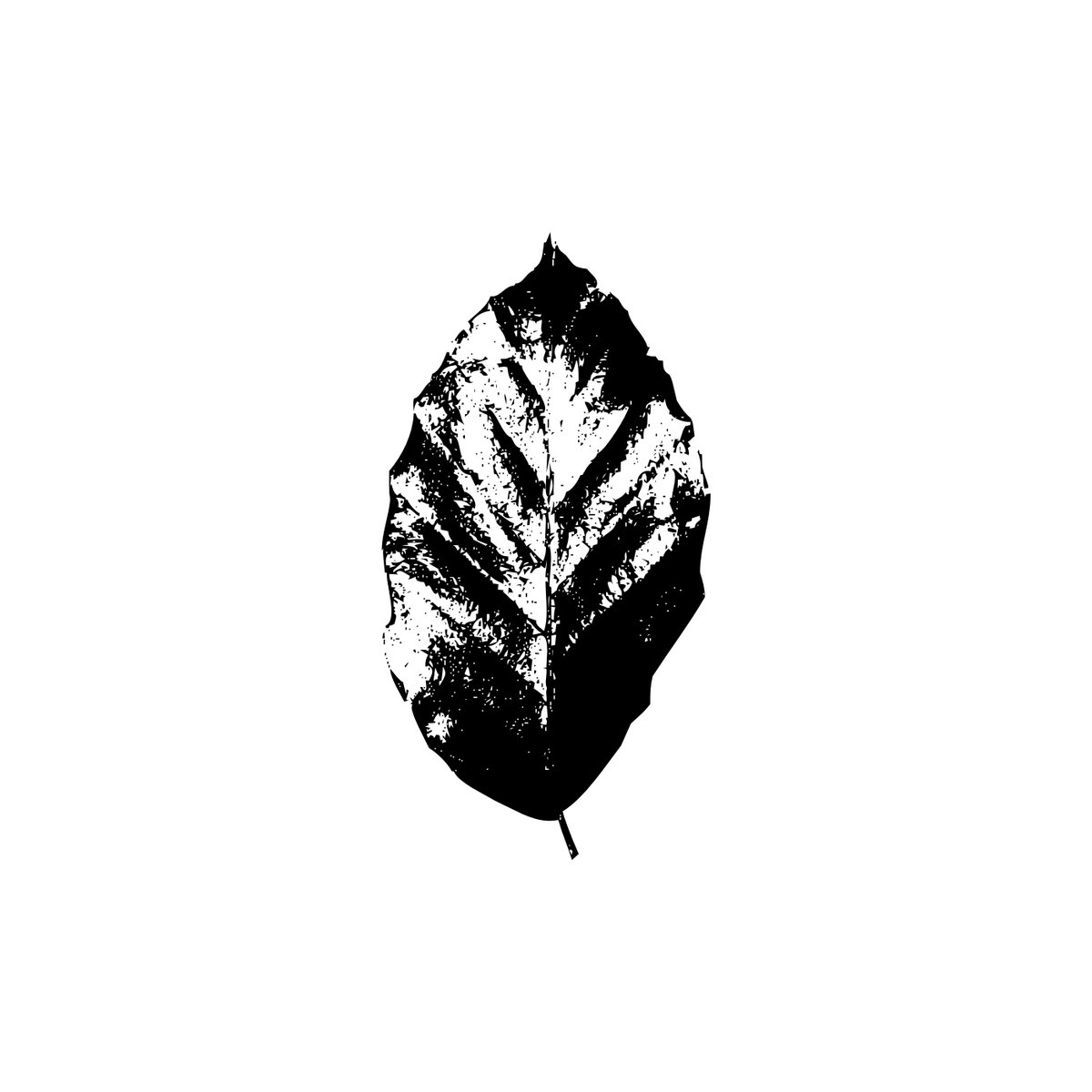 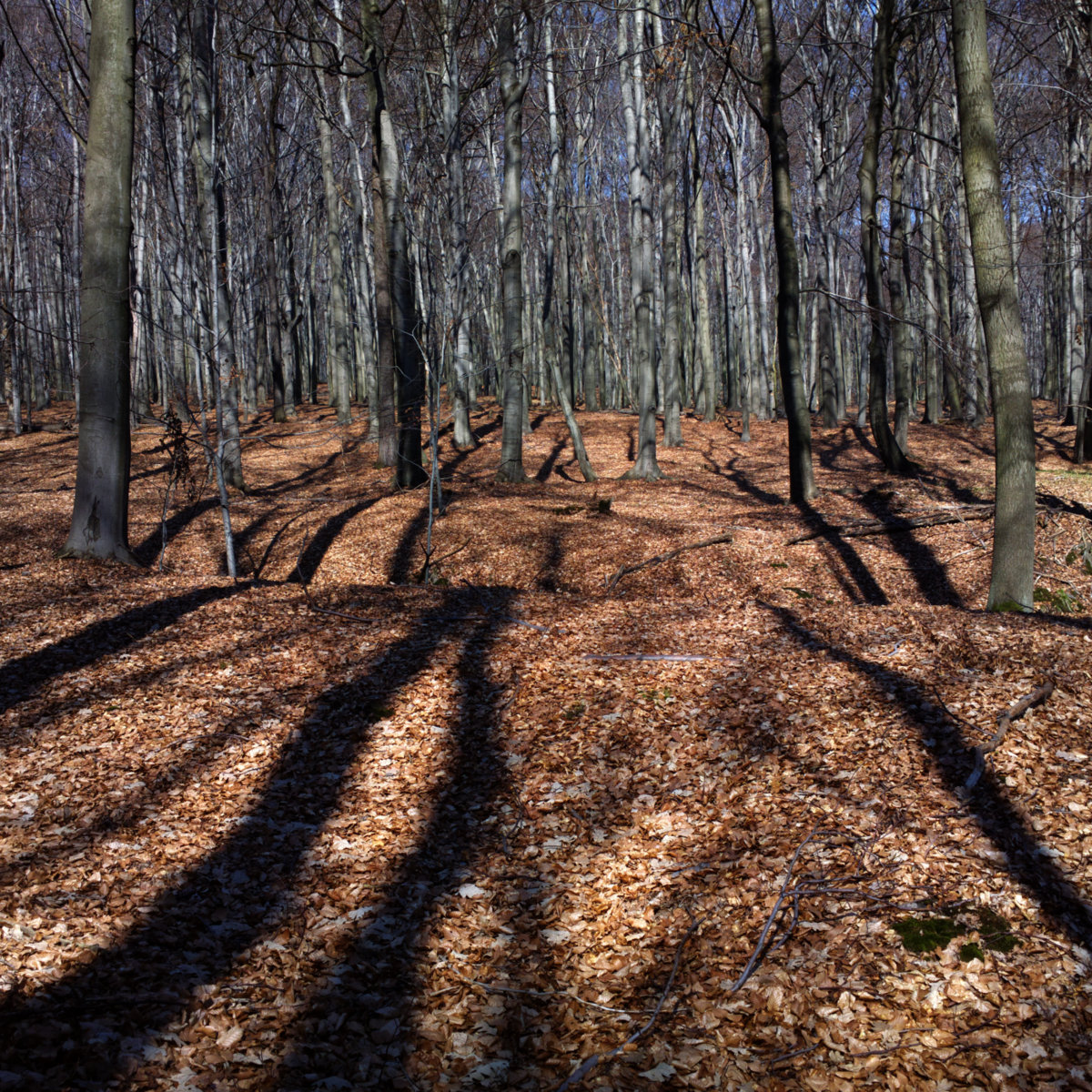 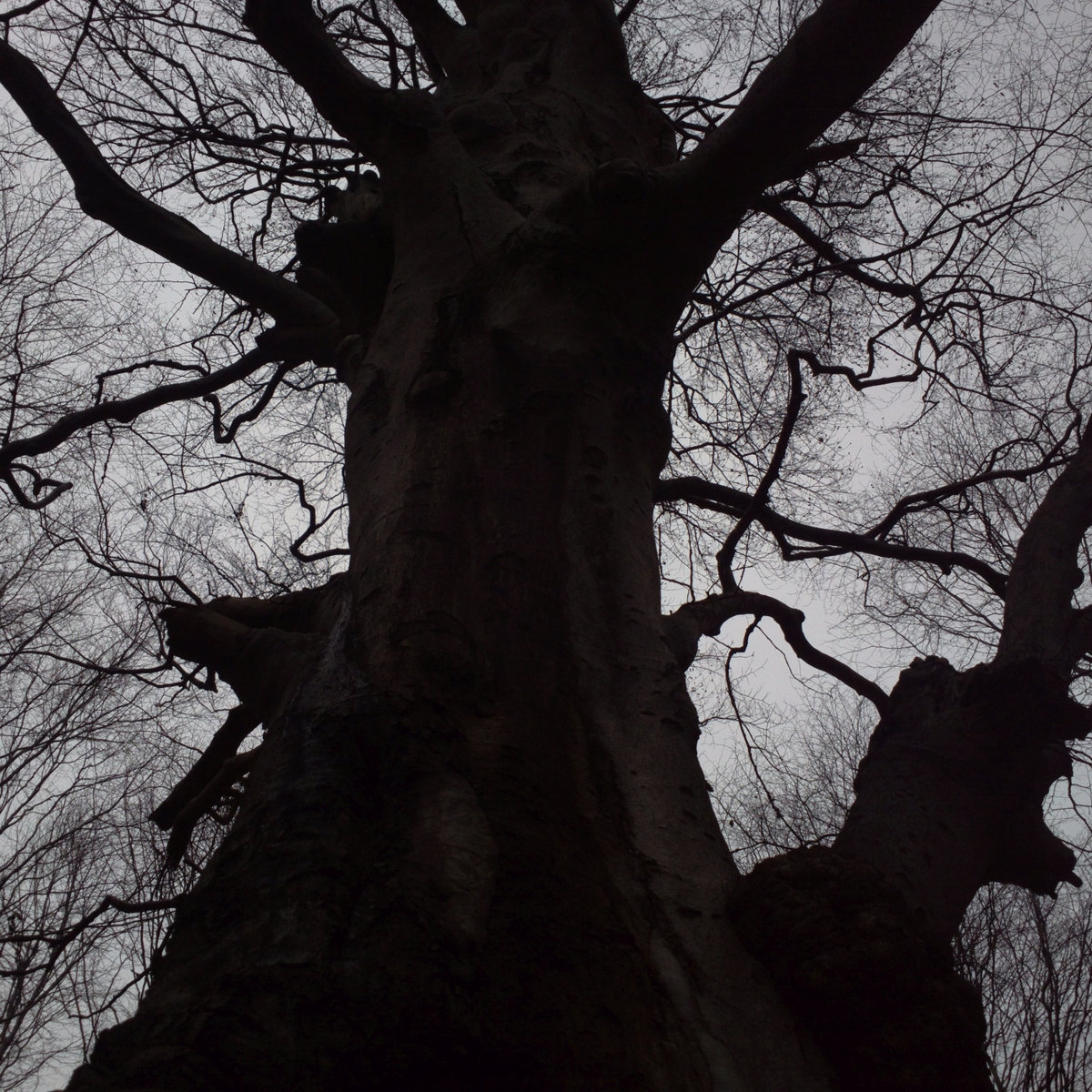 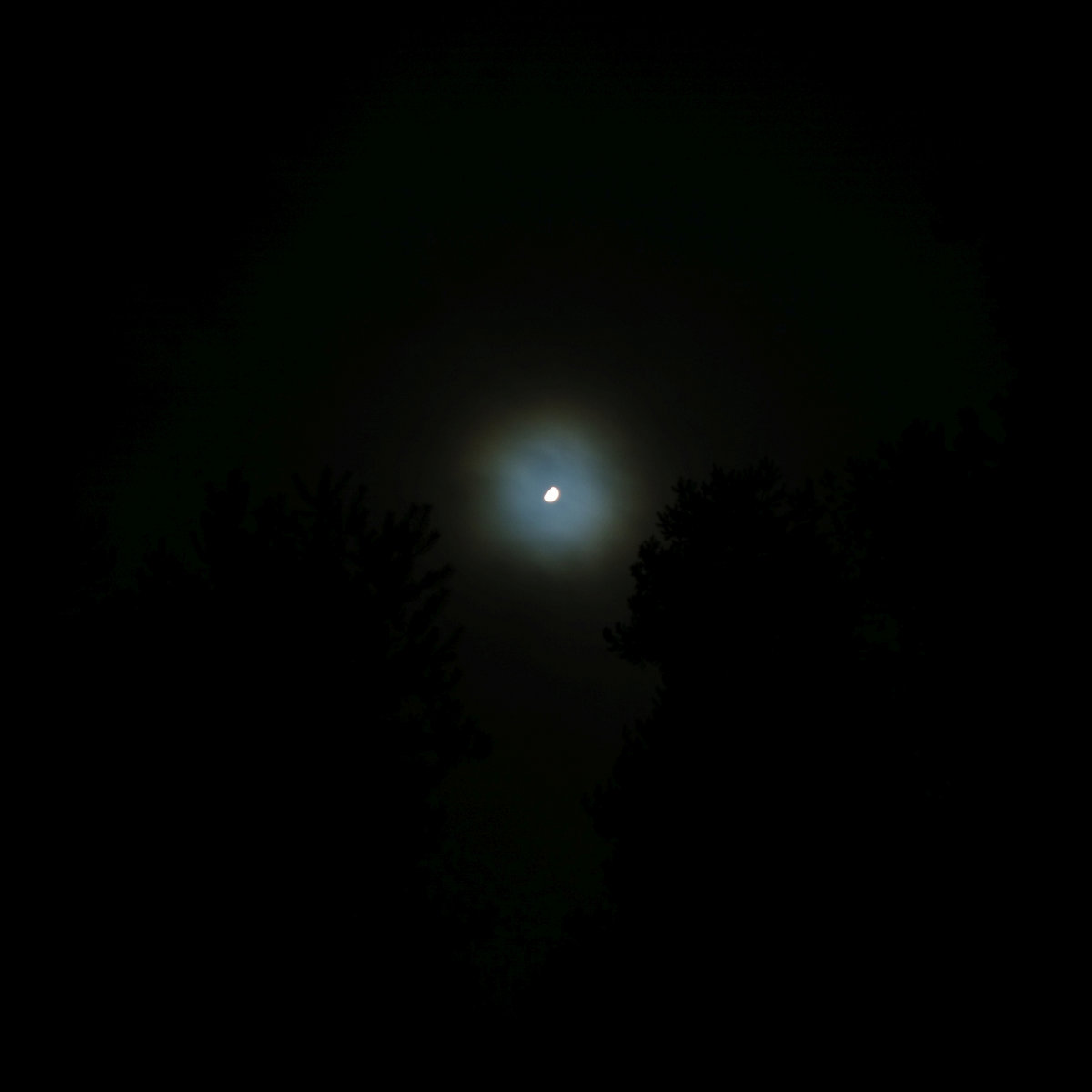 “Let dreams depart and phantoms fly,
The offspring of the night,
Keep us, like shrines, beneath thine eye,
Pure in our foe’s despite.” 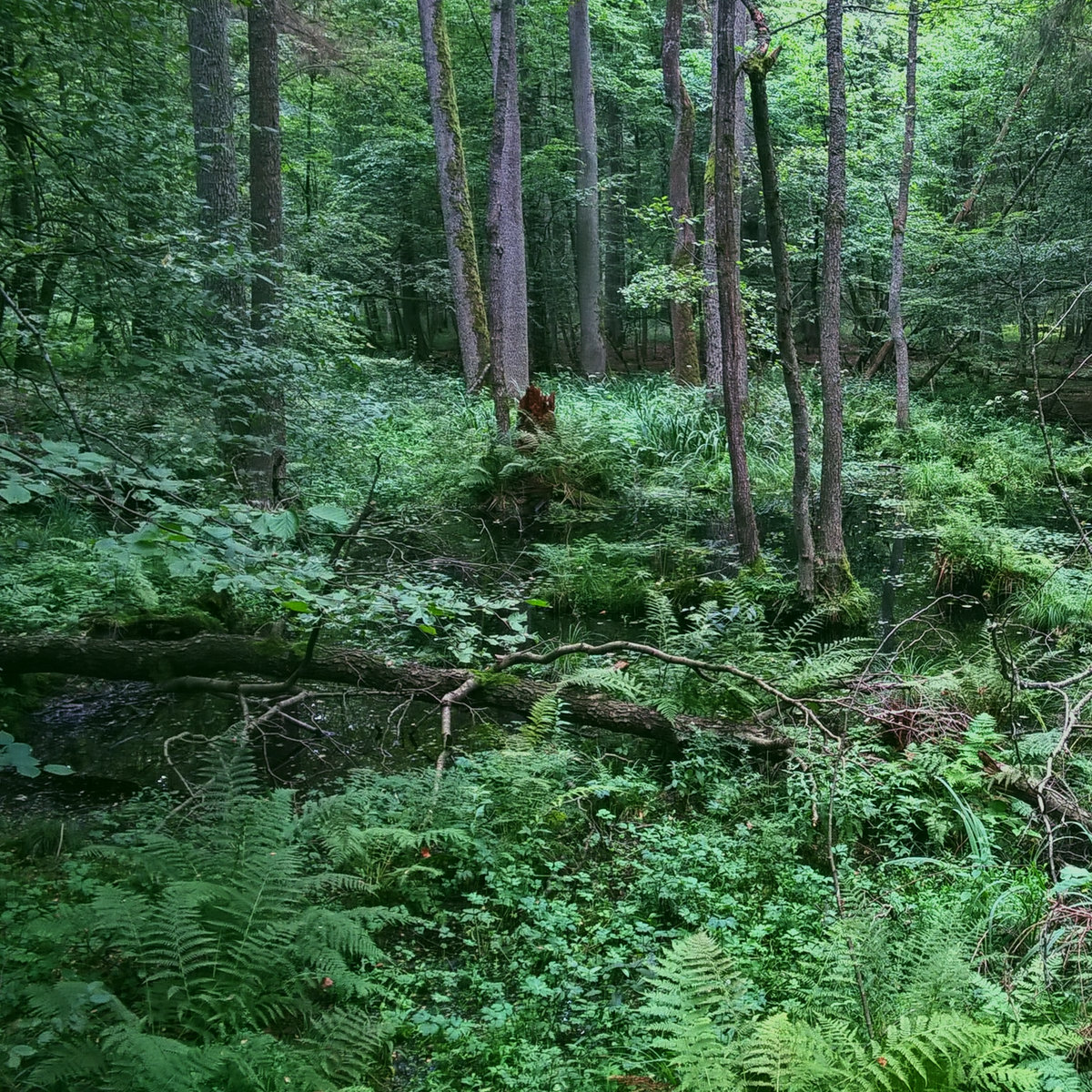 “Dub inspired by the Białowieża Forest, one of the last remaining parts of the immense primeval forest in Europe.” 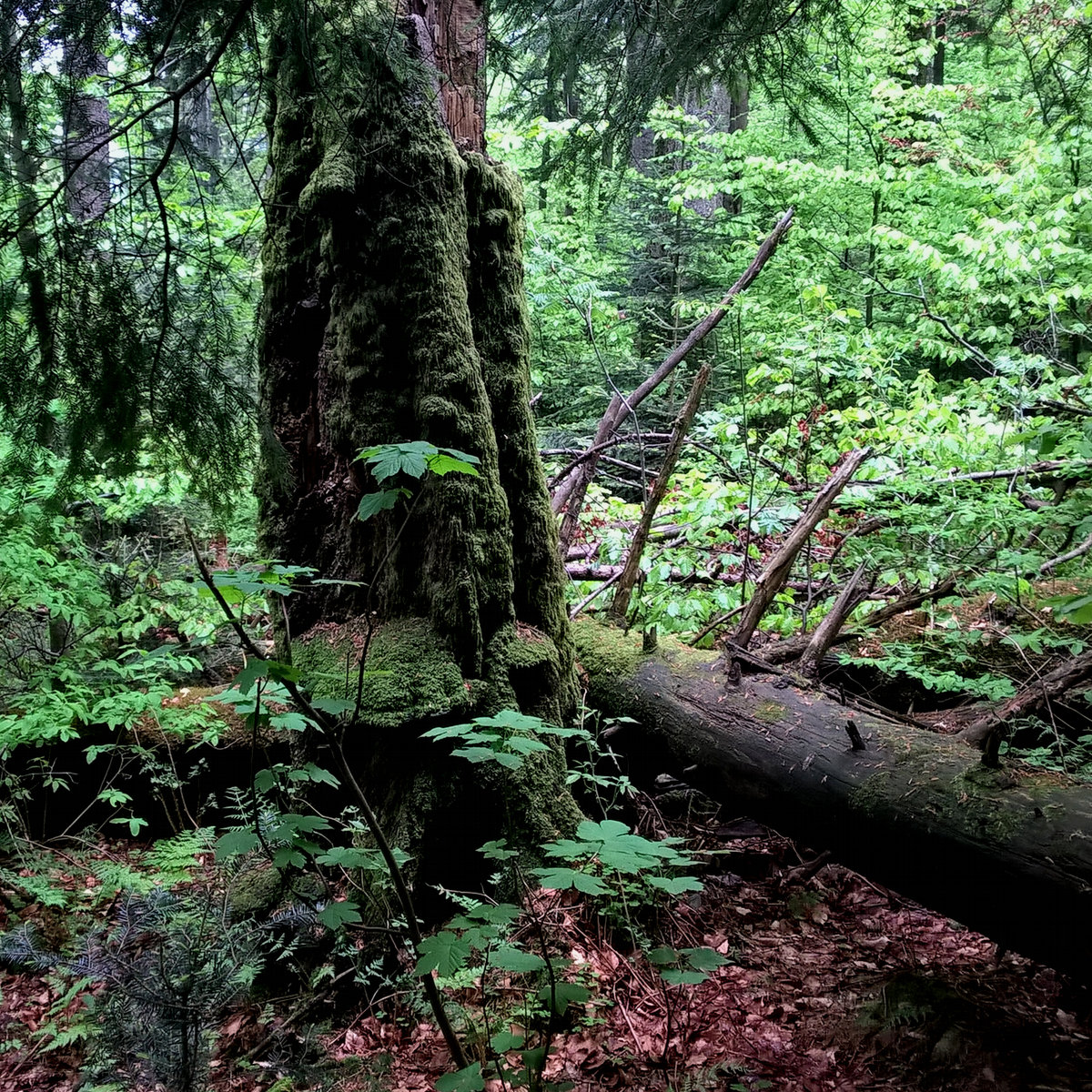 “Secondary succession is a form of ecological succession that follows a major disturbance (natural such as fire or human-made such as logging and agriculture). In other words it’s a process of nature reclaiming its own.

Secondary Succession follows the way paved primarily by ‘Roots’ and ‘Forest Paths’. It’s an another attempt to capure one of many aspects of my own environment.” 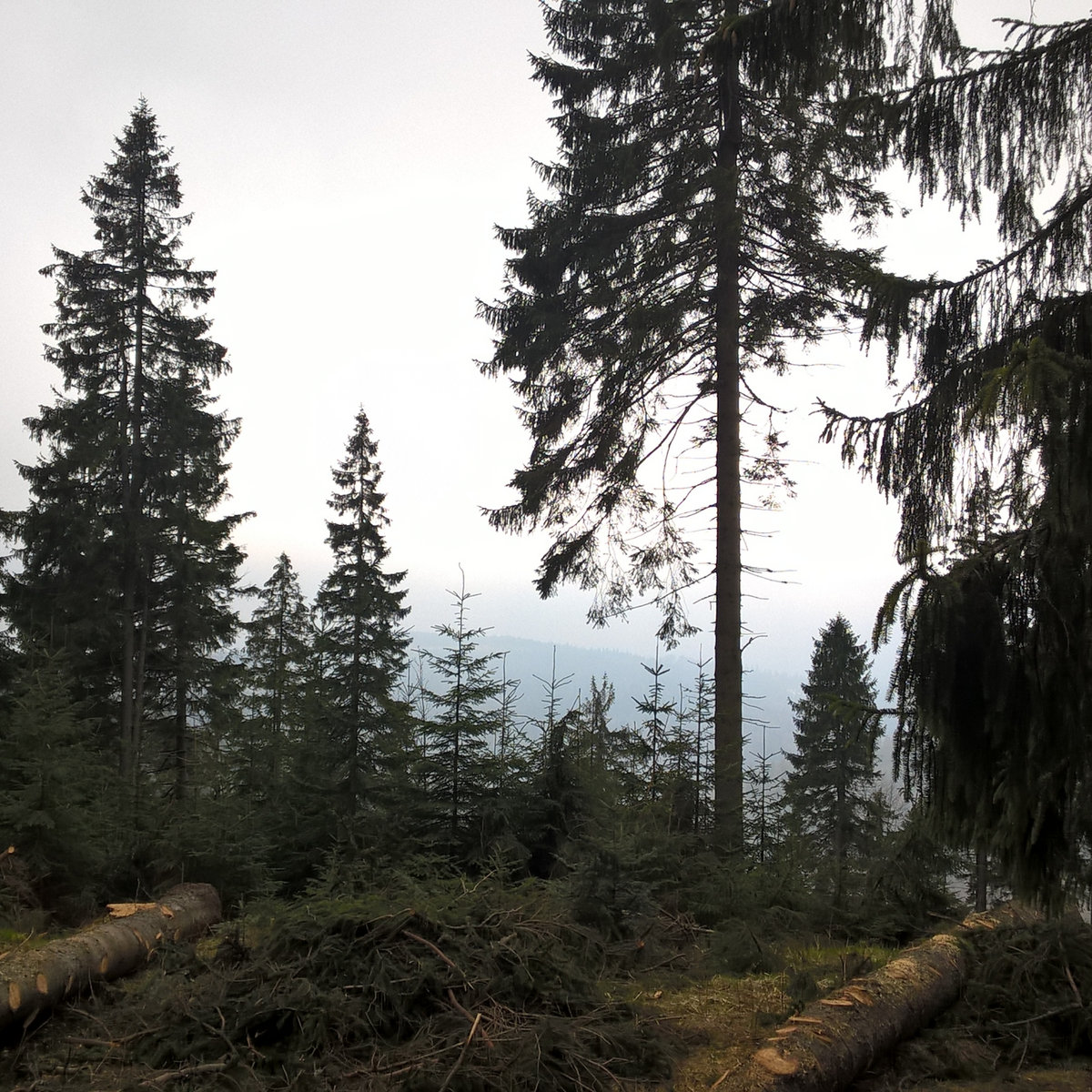 “Music for hiking in the mist.” 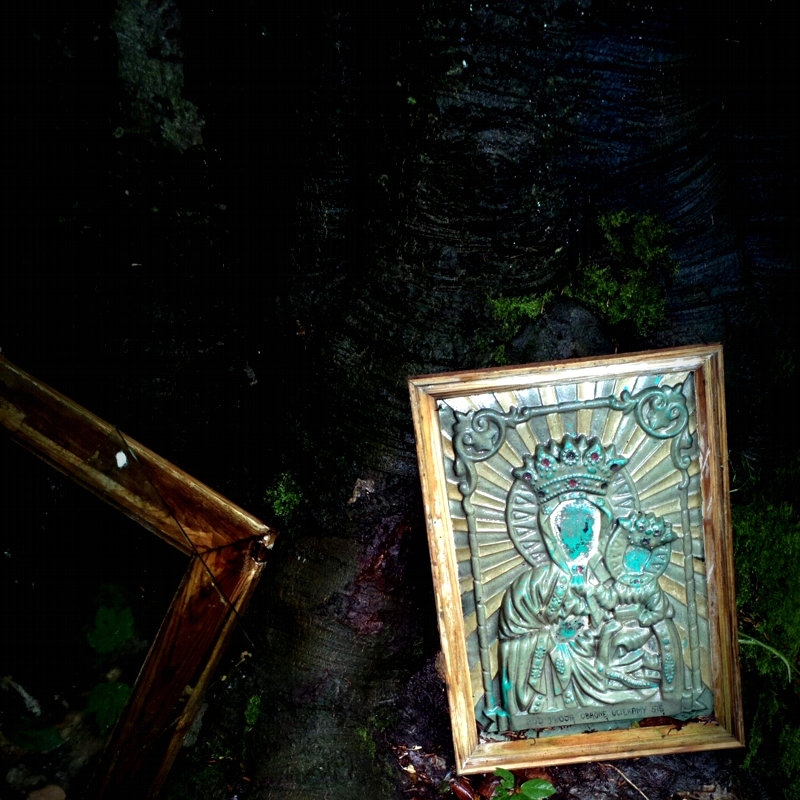 “Dub from the woods and a sign of life after a year of silence.”