“Kossetsu means ‘bone structure’ in Japanese. Orphan’s debut EP at Audioexit is a structure as well: the title track Kossetsu and 2 versions of the original. All of them are well composed techno music with a bit of industrial taste. The original version is the most dancefloor oriented, the hypnotizing rhythm and the small features make the listener tapping the beat with legs and fingers. The two subversions are mostly 4/4 compositions with harder and drier feel, speech samples and some returning effects. Orphan is Ivan Gafer from Costa Rica. His music is described as ‘techno music focused on dark percussions, low end frequencies and deep atmospheres’.”

“Audioexit turns 8 years old and we celebrate with a great compilation. The tracks are from the artists of this year releases as usual. All of them brings very strong sounds from their industrial workshop making the whole album very dancefloor and party oriented yet deep and strict, great material for the cold winter nights. We would like to thank you for the support, playing our tracks, featuring our producers and last but not least downloading our music. Let’s make the next year as strong as this one was. Happy birthday Audioexit!” 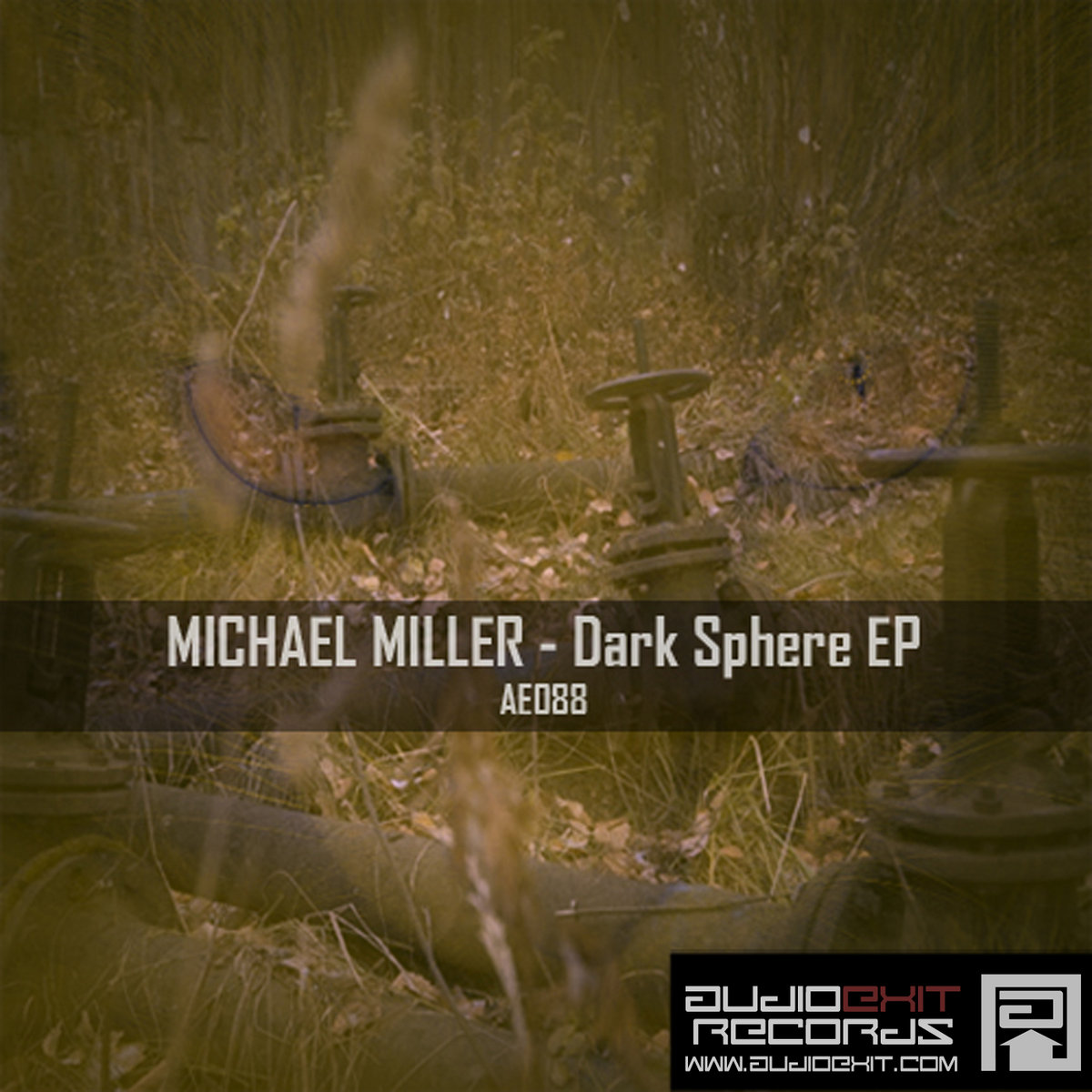 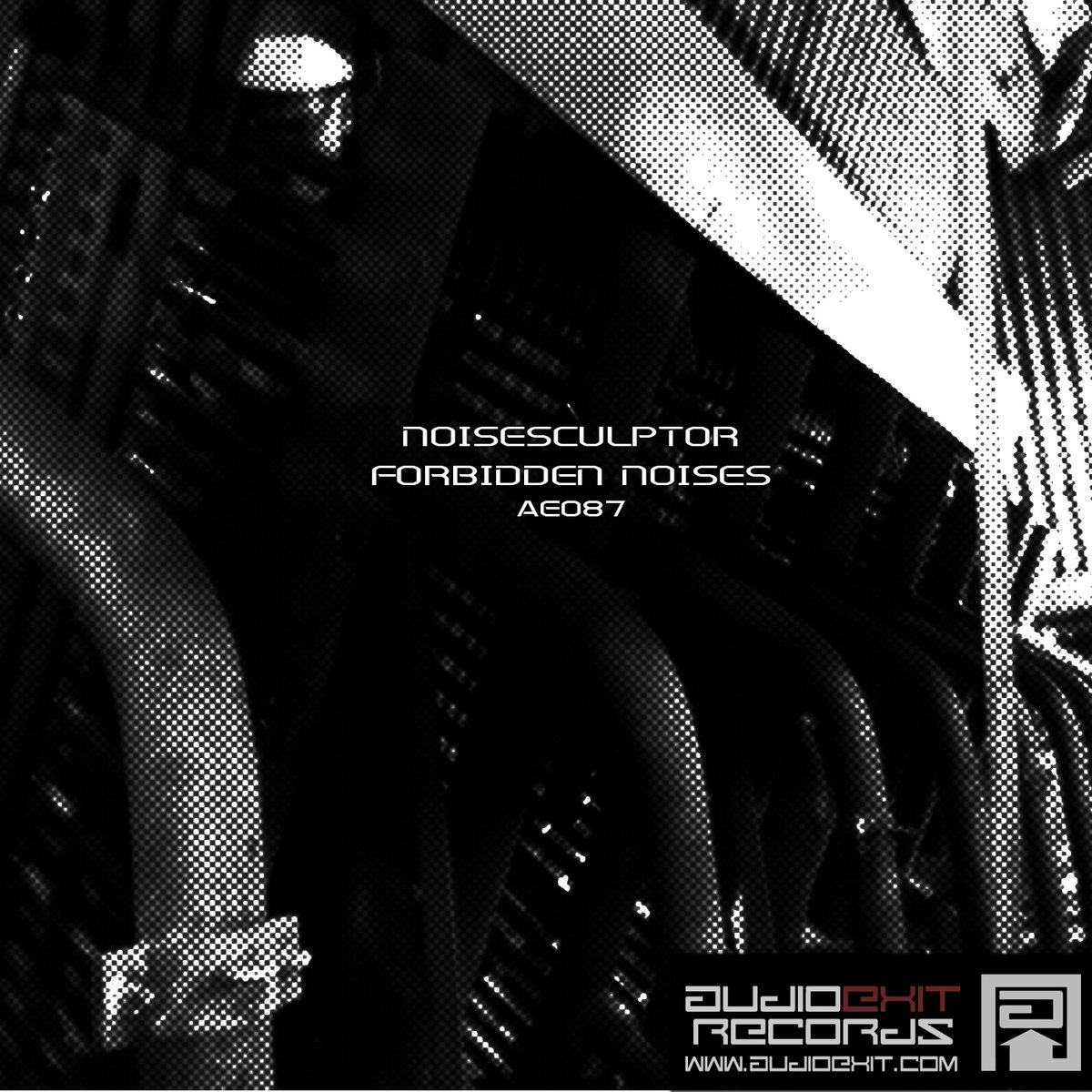 “Robotron is back with a new alias Noisesculptor. We can say ‘Nomen est omen’ – the EP brings uncompromising industrial stamping, noise-collages, apocalyptic vision of a post-war, future factory where only robots create metal parts for the endless lines of spaceships – all of this in a distant solar system. Asymmetric, dark pieces, remind you of Autechre at some points. A mature EP from Robert.”

“Audioexit Records is 7 years old. Our 80th release is our usual birthday selection containing tracks from artists from our 2014 catalog.
Thanks for all your support in 2014 and we promise 2015 will be very exciting year from techno point of view!”

“All tracks written and produced by Raptor K.”

“This 5 tracker is Robotron’s first solo release on Audioexit label. Spring kicks in with fresh and juicy but still hard sounds. The whole EP has this chaotic monotony reflecting very well to the title. The real cruel industrial pumping comes with track 3 (Alien Creature) – fortunately it takes only 5 minutes before we sink into the chaos on the dancefloor. The release has only one offbeat track at the end unlike his last EP @ Zimmer (Agora) which is a fully out-of-4/4, more experimental 7-incher. Chaos EP is a steel hammer with smashed flowers on its surface.”

“A fresh and a bit lighter Hungarian material from our new teammembers.

Backslash Zero:
Tibor Gács was born in 1991 in Transcarpathia. He discovered electronic music at the age of 11, and since then he made a long journey in various styles, from deep and slow techno subgenres through broken beats and experimental styles to the fastest hardcore, refining his taste through the years. He got his first computer in 2006, and he found quickly his new hobby too: music producing. He had a release in 2010 by a Turkish technohouse label, and was also featured on a Hungarian hardcore compilation. In 2012 he dived into Budapest techno and dubtechno scene, where he met Ohmikron, and they decided shortly to do some collaboration and make techno music taking both’s influences into the productions.

Ohmikron:
Kálmán Németh was born in 1981. His obsession to music came from his parents, so he realized very early he has to deal with music. He bought his first techno vinyl in 1999, and after tasting several genres he found dubtechno, which was love at first sight. He has an own radio show at Tilos Radio – every sunday morning. In 2005 he founded Hardtek Production with Krisztián Deák, which combines experimental dance music with classic techno sounds. After some years of experimenting and approaching to a deeper, cleaner sound he formed ODUM III with Zoltán Solomon, which is gaining a growing national and international interest.”

“Long break after our birthday party and a new year mean new release. As first in 2013, Monokid gets the chance to make a debut release at Audioexit. Being the first Ukranian producer at our label, he brings a new sound, too. Deep sounds, thick fabric of smoke and dust, well composed techno. Wrapped anger, never-revealed wrath in the first two pieces, a little housy mood in the closing track. Monokid (Khmur Igor Anatolievich) is coming from Ukraine, he was born in 1993. He started listening to techno music in 2008 and in 2009 he began to create his own works. This is his first release at Audioexit records.”

Raszia from Valencia, Spain, serves us some industrial techno. The Ubik EP consists of four tracks. Each one unique, they’re all infectious.