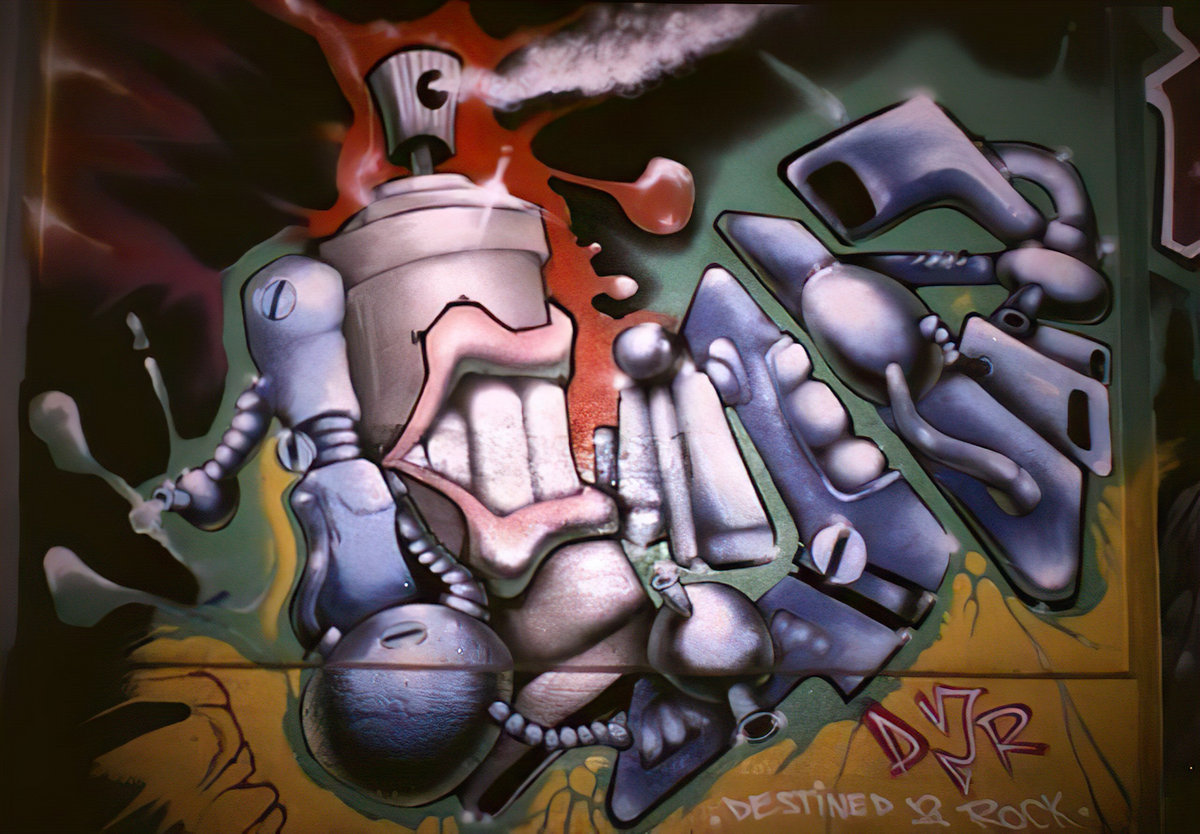 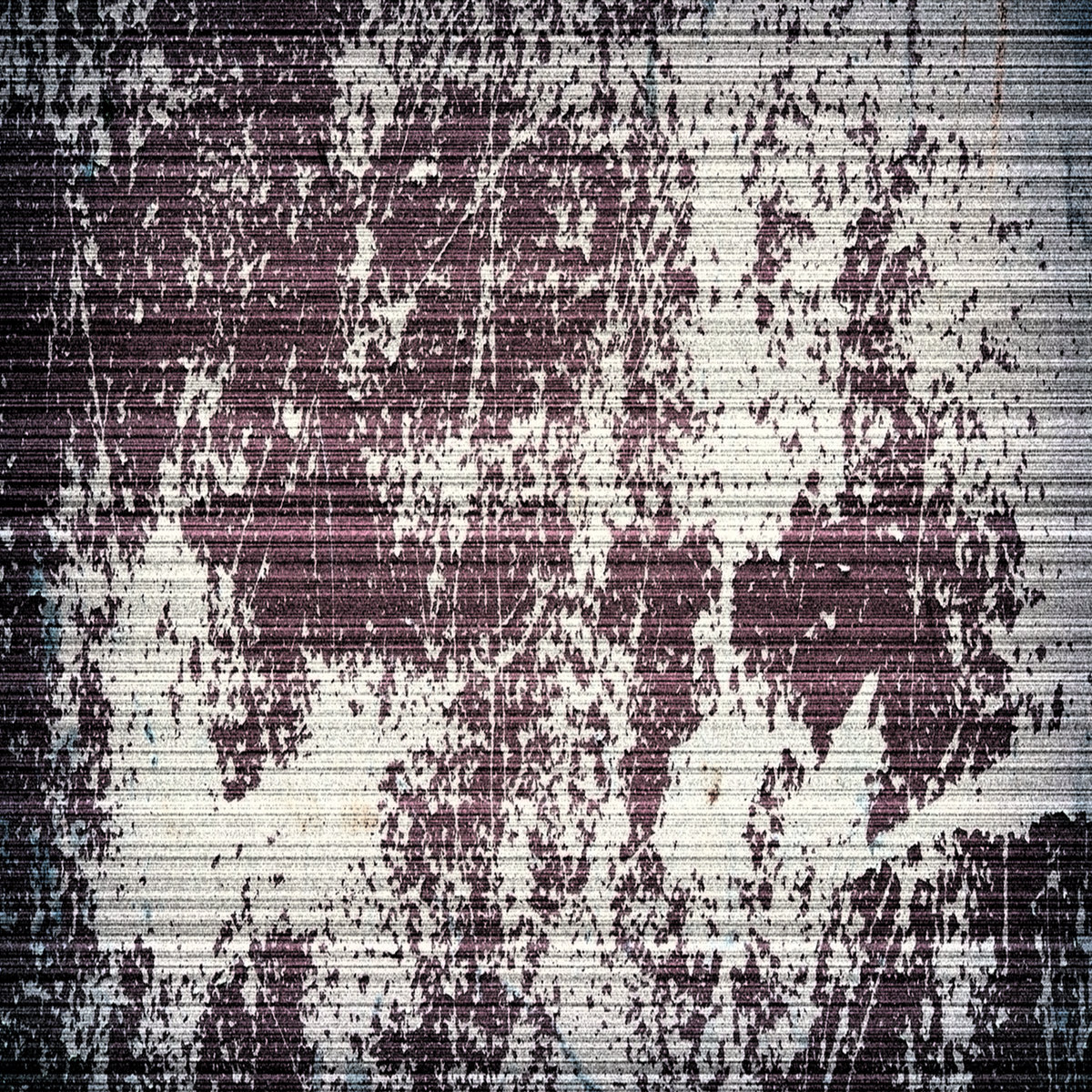 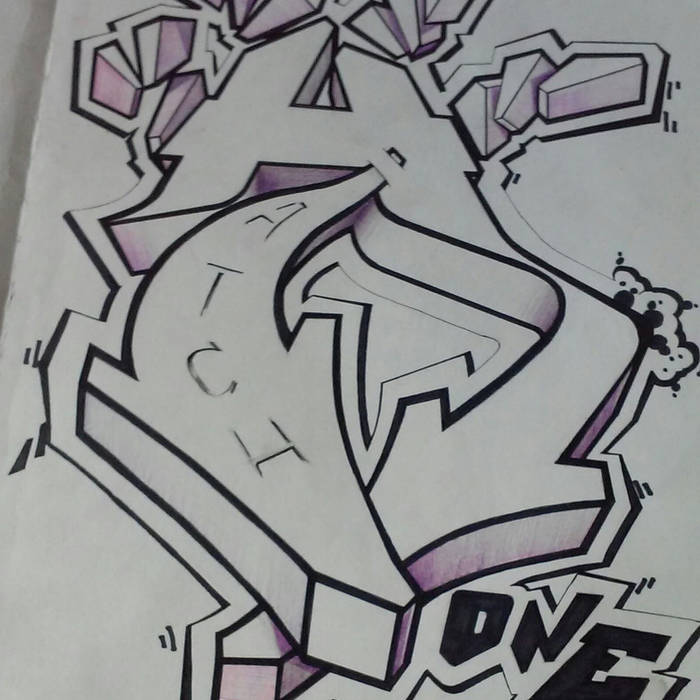 “A heavy-hitting masterpiece that deserves some recognition. Hatch (aka London’s Eugene Rowlett) could have easily been pulled for a Gescom or Fear Ratio collaboration where large sandblasted electro rhythms smash against acid, funk, hip-hop, and ultra wide basslines.

Eleven tracks spread across old-school breaks and low-end vibrations, Hatch manifests the grit, debris, and robust machine rhythms from start to end. A stream of melodic slivers glide through each piece as thick drums punch through at every angle. Some tracks are faster-paced electro shards such as the aptly titled and powerful ‘Hatch-Hop’ which could easily be its own genre—massive kick-drums, heavy bass thuds, and a menacing groove.

‘Dopple’ drenches the above-mentioned styles into the shadows with a darker surrounding strain. ‘Extroliated’ maneuvers its acid line through snappy percussive rhythms that mid-90s Plastikman fans would have eaten up. Slowing the production to a walking pace, ‘Block’ drives through downtempo corridors where ambient sheets and wind instruments float to the surface while heavyweight drums take center-stage.
There are a few samples strewn in here and there as noted on the excellent ‘We Can Make It’—where wide-angled percussive jolts bust through the acidic undercurrent. Arcanoid is definitely a highlight for 2018, its breaks, bass, 808s, and hatch-hop blend of graffiti electro is a welcomed addition to the digital library. (igloomag.com)” 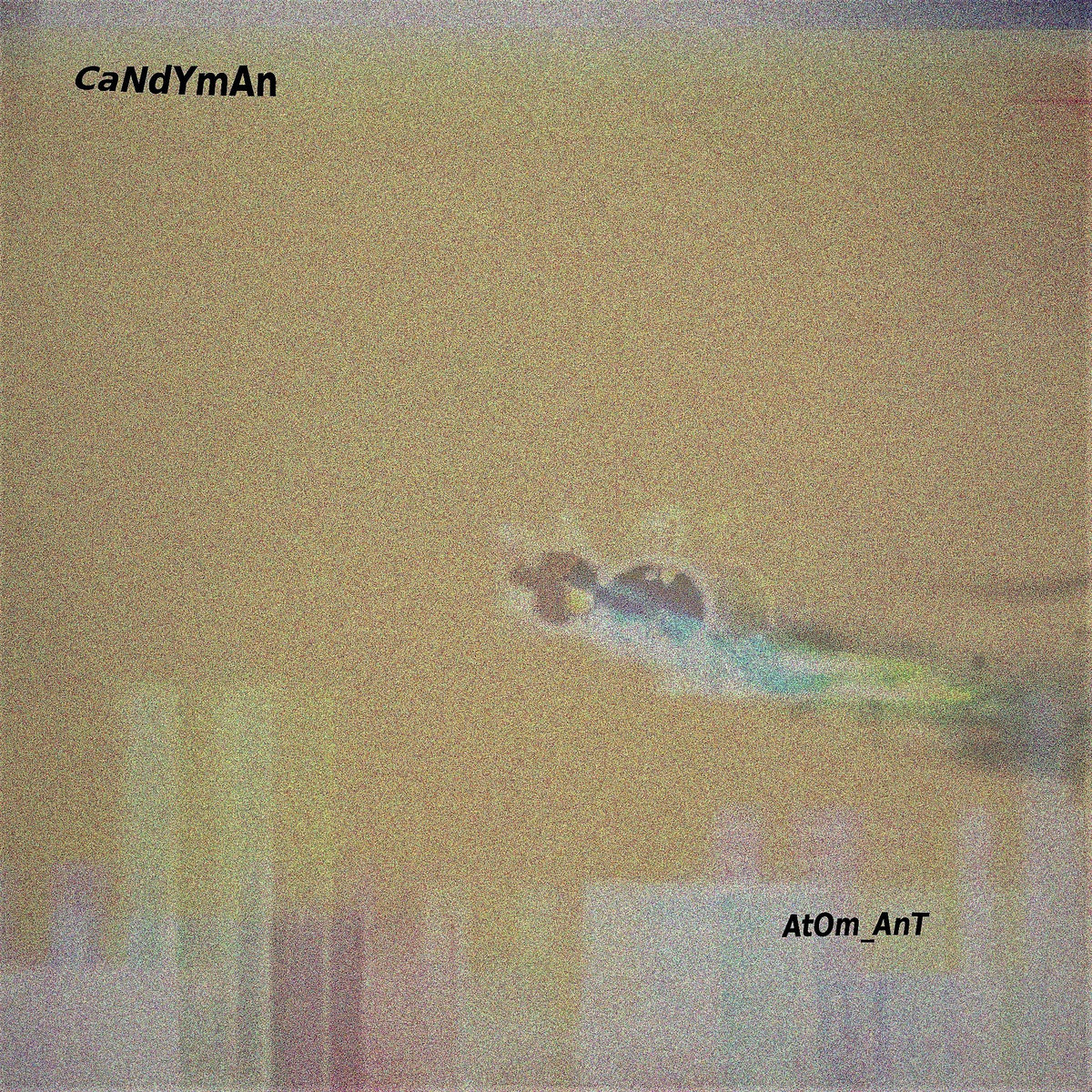 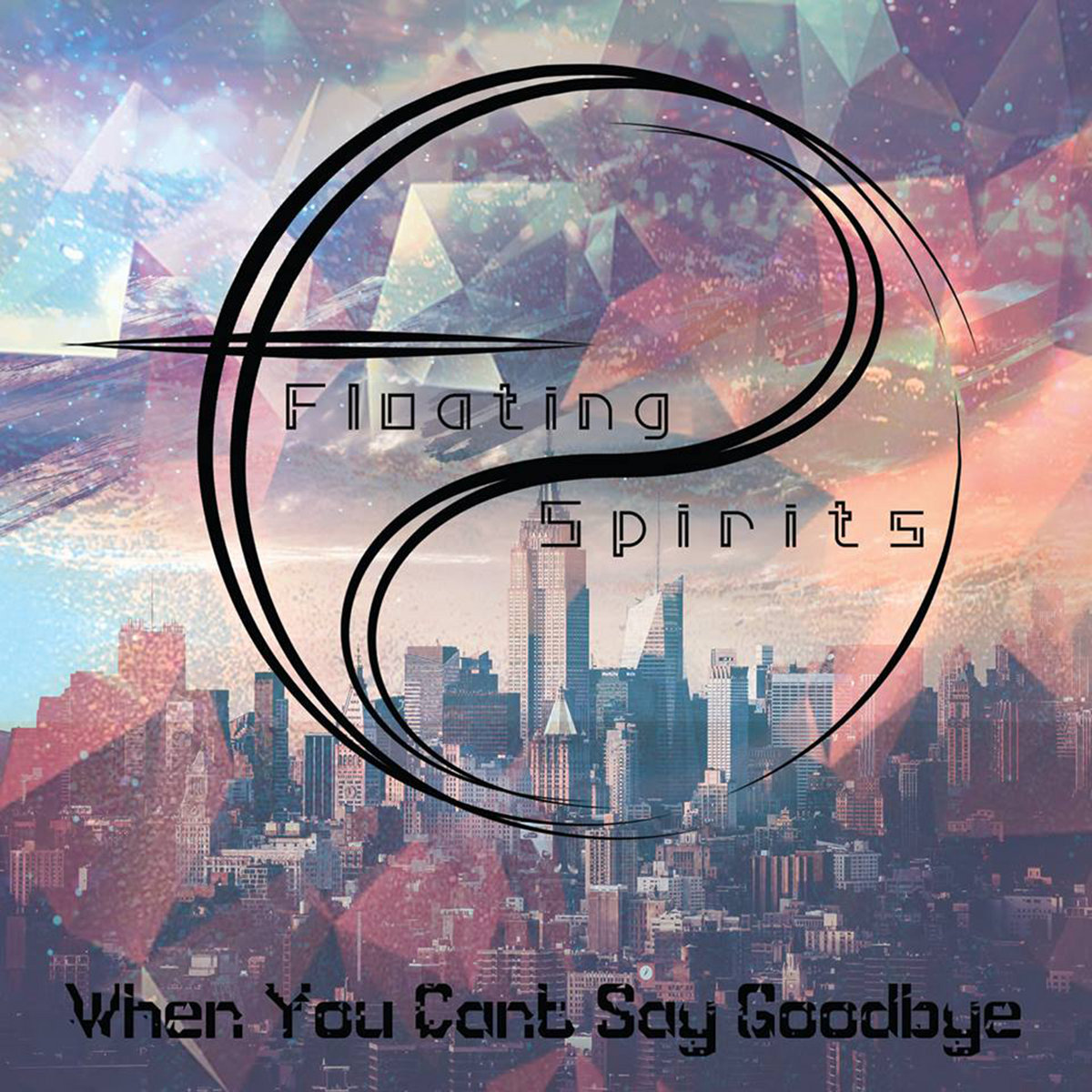 After a break here is some new stuff by Christoph Schindling. The Kandis Project shows the constant evolution of his musical style to a more and more sophisticated and detailed structure while creating an unique sound.