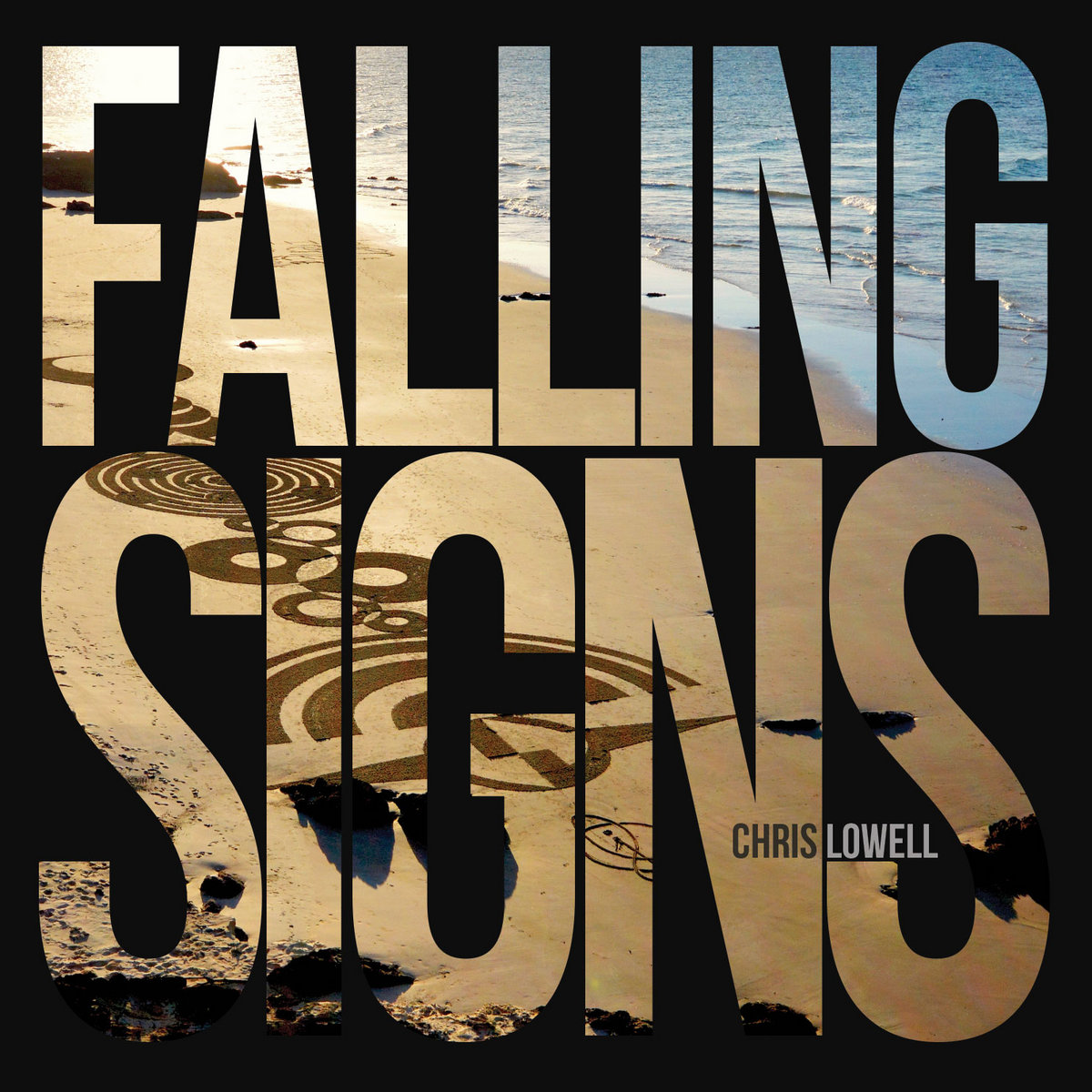 “Chris’s second release from the land down under presents a collection of eight tracks influenced by memories of Detroit interpreted through new experiences. A sign can show direction, identify a location, be a symbol, or perhaps serve as a warning. The Fallen Signs LP is a personal symbol for these adventures of growth and transformation. 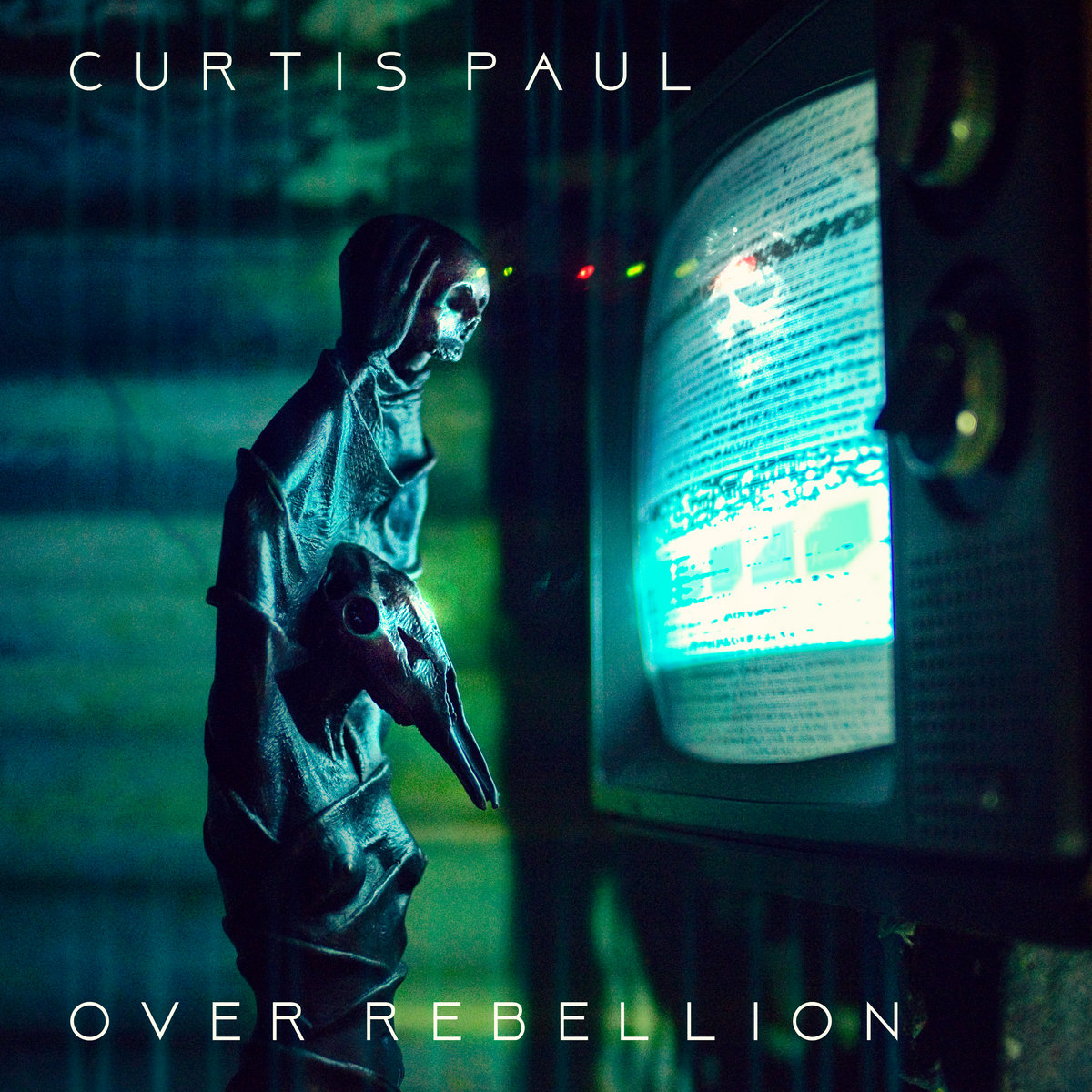 “If one is still breathing then there is always something to do. Finding dimension in a song versus melody is an interesting adventure in exploration. Thank you. Dig in and see what happens next.” 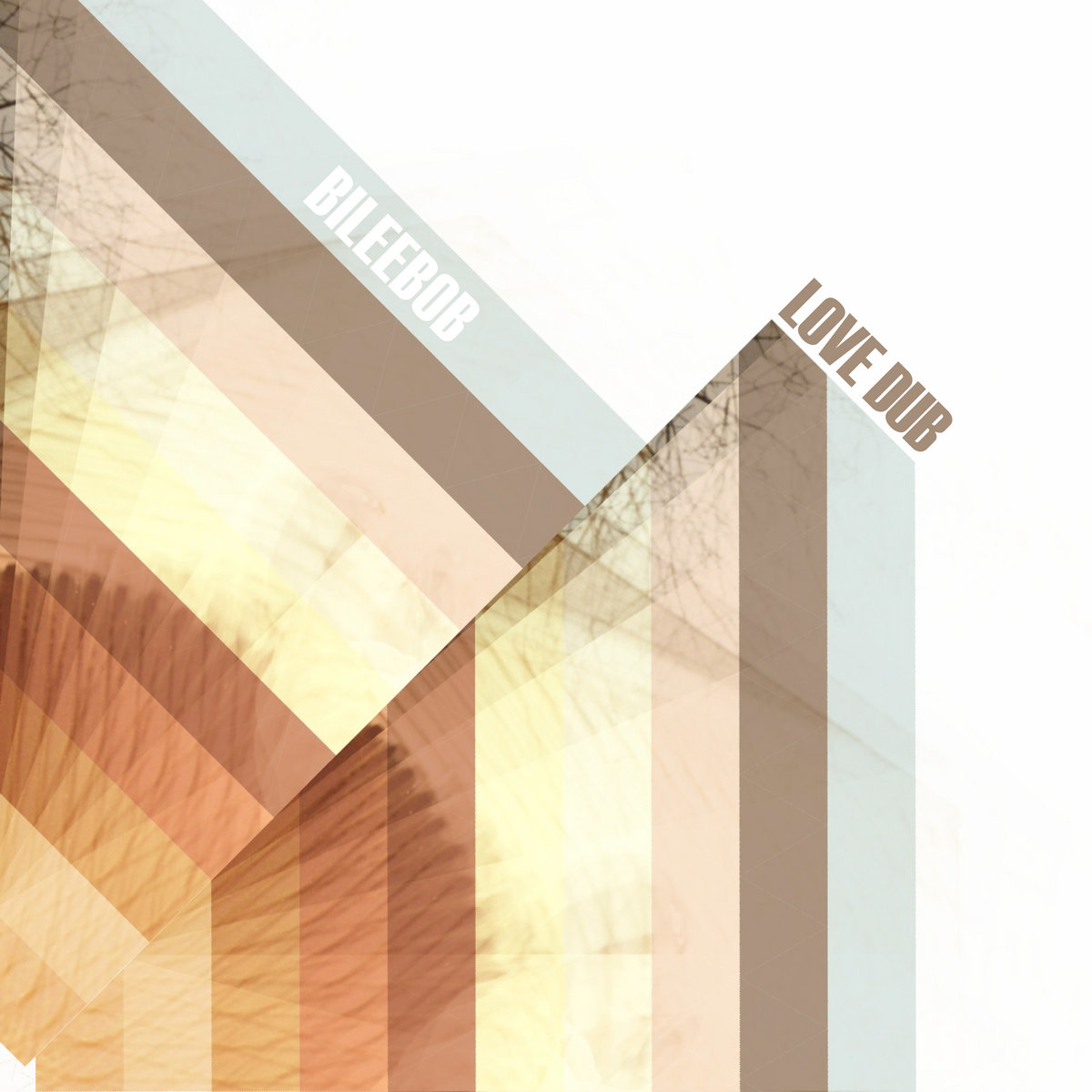 “From ‘like’ to ‘more than friends’, our attractions for one another has an arc that eventually forms a circle if nurtured long enough. Love Dub stops on many points of that arc, reflecting on loneliness, initial attraction, longing, passion, and even forgiveness. Perhaps part of your love story can be found in these songs.” 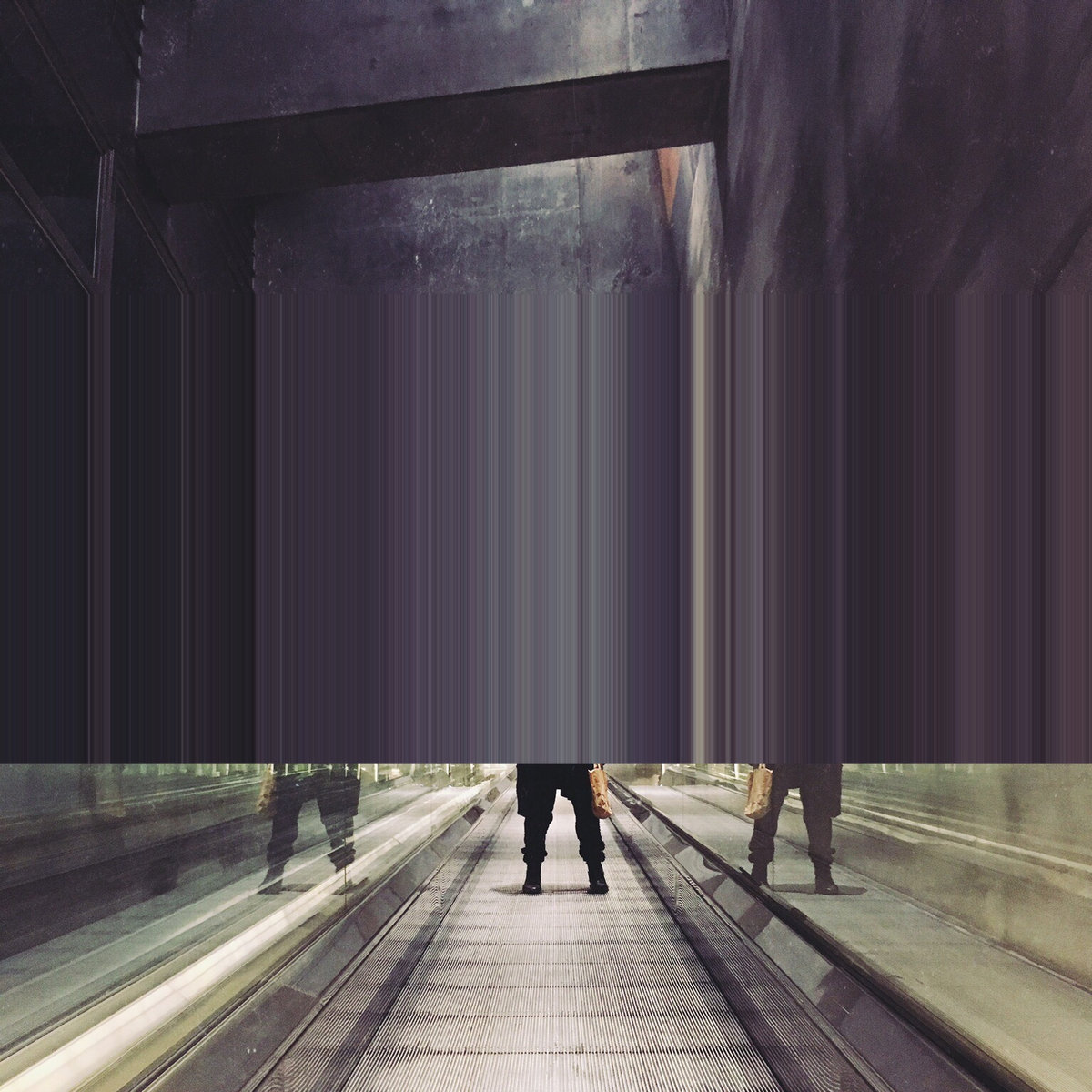