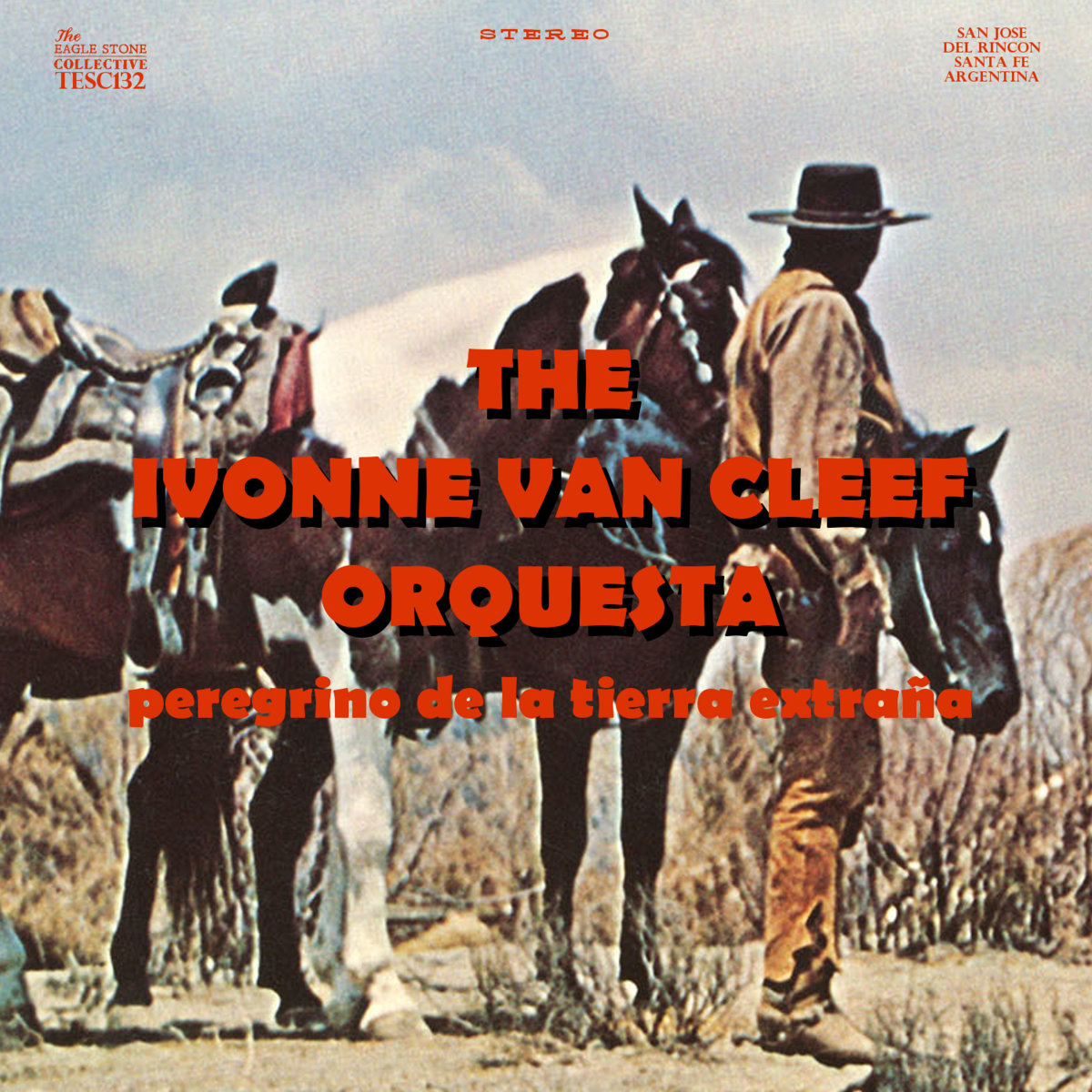 “Máquina Solar is a duo consisting of Amanda Irarrázabal (b. Santiago, Chile) on double bass and vocals and Wenchi Lazo (b. Buenos Aires, Argentina) on guitars and vocals. They have been playing on and off for two years recording their first album De Escamas in January of 2013. the music they play is based on free improvisations of concise and varied time lengths resulting in sounds that resemble, at times, short compositions.”

“Prepared and unprepared double bass routed through electronics in a set-long improvisation recorded live at Bella in Washington DC 14 June 2011.
Steve Hilmy and Daniel Barbiero have worked together to create soundscapes for the Nancy Havlik Dance Performance Group since 2009. This independent collaboration explores an intuited spectralism arising from the combination of live electronics and processed double bass.