“Following on ‘Andersworld’ and its remixes, Marie Wilhelmine Anders dedicates her new album Travels to her distinctive mixture of storytelling as well as virtuosic use of vocals and instruments and pours all of it into a highly atmospheric club sound. While Marie continues the themes of her previous releases, with Robert Louis Stevenson’s poetry being a strong and omnipresent influence once again, the epic tracks on Travels deviate in several ways from the previous album. Right at the surface, one is immediately caught by the ubiquitous 4/4 bass drum, which lends the album its distinctly club-compatible character, that is supported equally by a deep and atmospheric production, which is carried by melodic chords and Marie’s trademark vocals. Marie’s narratives are inspired by Thomas Lutz‘ photographs and process topics such as travel, movement and change, and are given ample time to unfold. While Andersworld was bubbling over with ideas, which came together in quick succession, the four epic pieces on Travels develop their individual ideas into unique mini-dramas over 9-12 minutes each. This is far from creating a vacuum but creates ample space for a dense atmosphere, depth and a subtle play with various influences. That way, a track can evolve from a dubby balearic ambient piece into an emotional and energetic trance track, as ‘The Infinite Shining Heavens’ impressively demonstrates. Travels is at the same time a consistent continuation of Marie’s oeuvre as well as a departure onto new territory, which raises hopes to be able to listen to Marie’s tracks on the dancefloor sometime soon.” 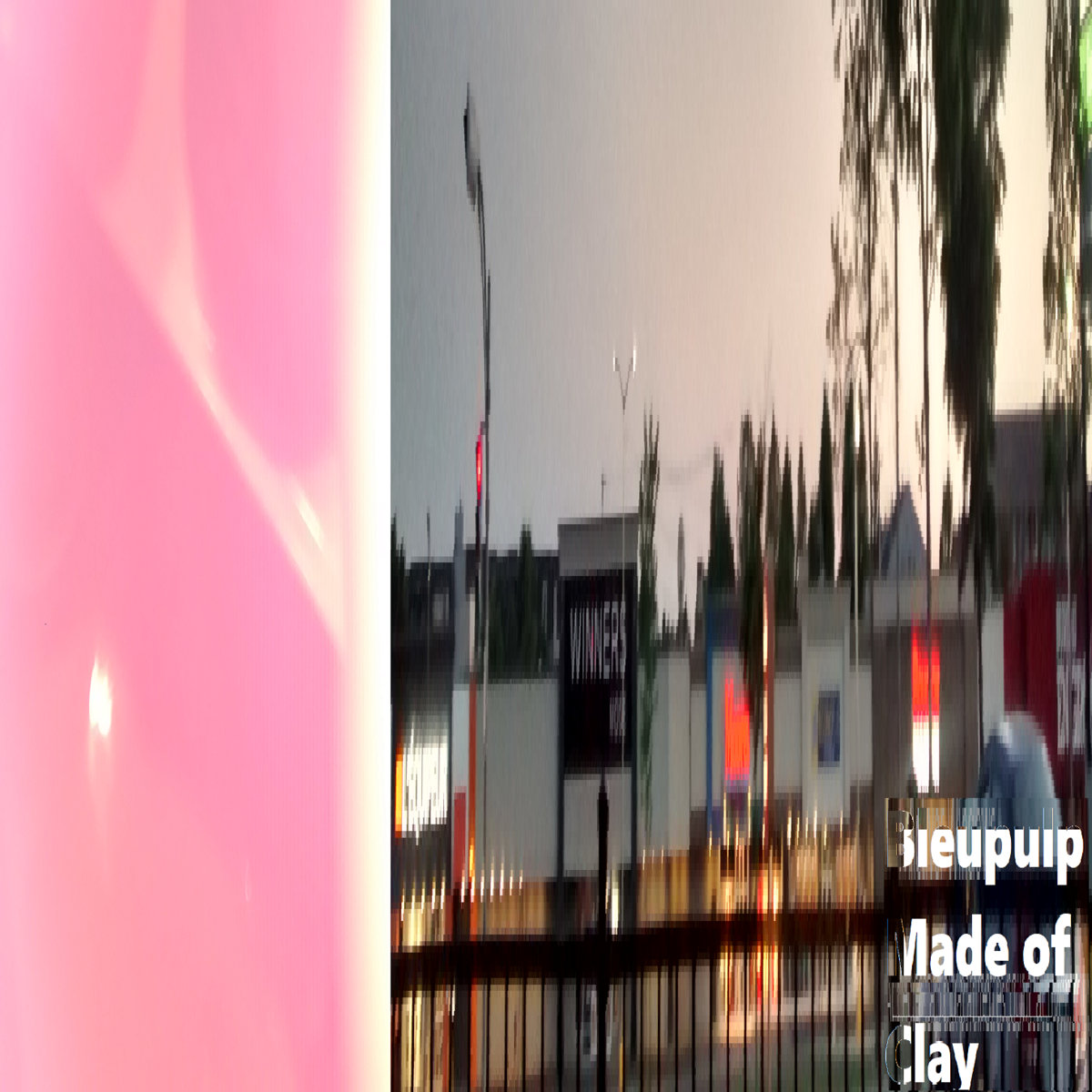 “I composed this track a while ago for a live PA and this summer 2020 i finally made this version, Though i think i will eventually make other versions that are more dj friendly. This version is more for listening.
My friends Kado and Arbee each made a cool remix; Kado’s is more dancefloor oriented with some breakbeats and a microhouse / minimal influence and Arbee’s remix has more of a chilled out ambient techno house vibe to it.” 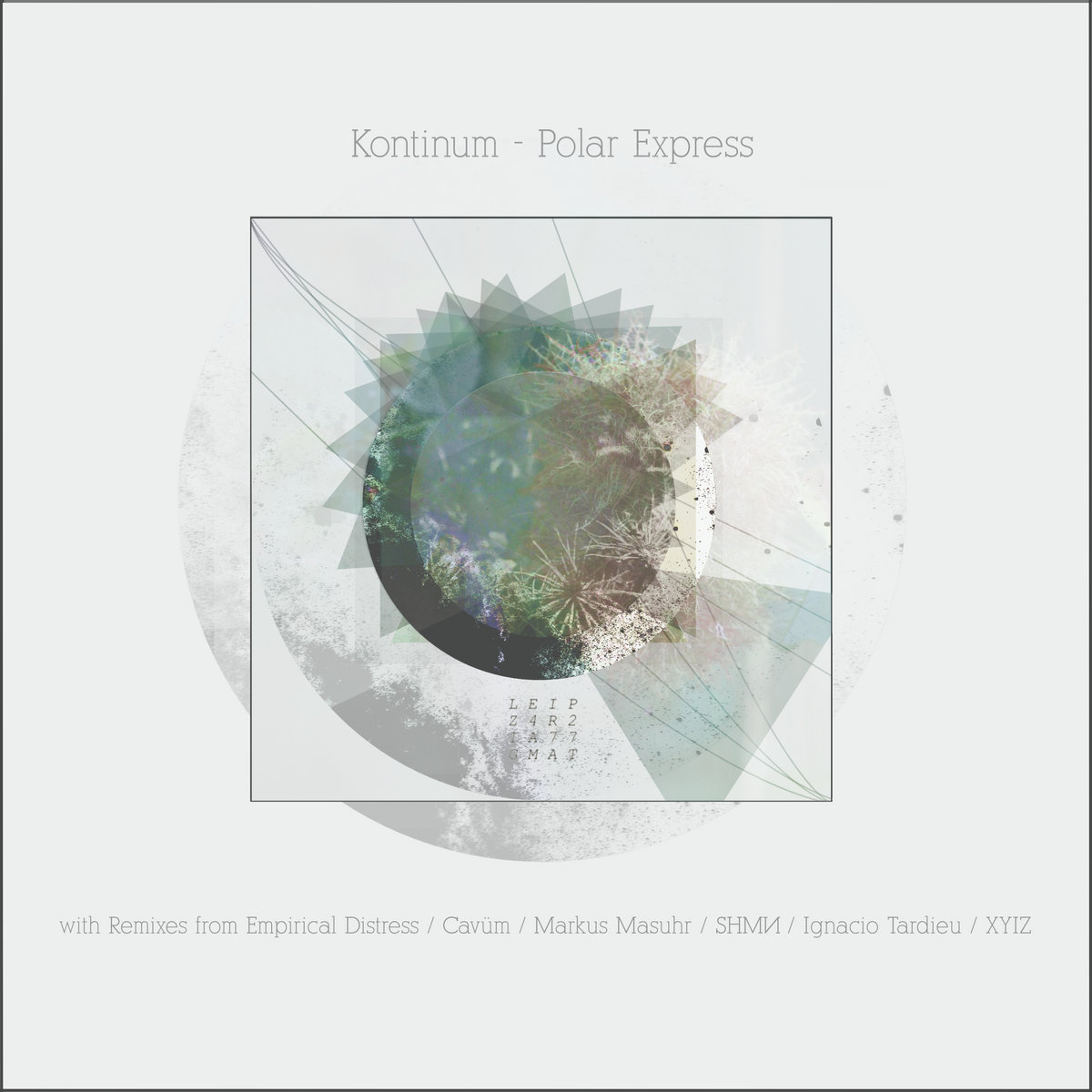 “Pragmat presents the new EP Polar Express by the great artist Kontinum from Leipzig. Polar Express is a 12 track EP with 4 original tracks and 8 remixes that takes you on a hypnotically deep journey through space and time. The tracks send you through countless landscapes of sound and density beyond the normal imaginable. The remixes come from Ignacio Tardieu, Cavüm, Empirical Distress, Markus Masuhr, SHMИ and XYIZ.” 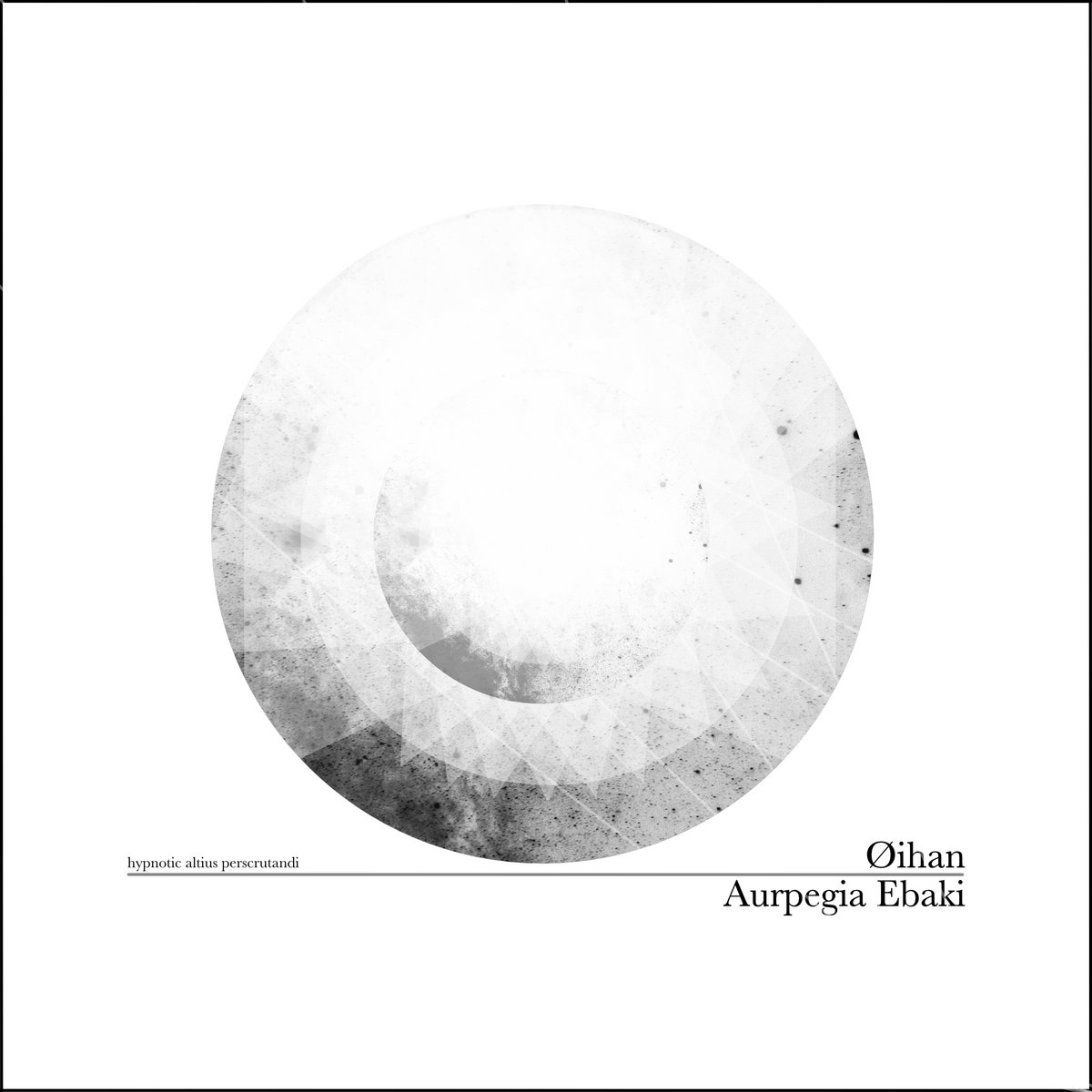 “Øihan‘s new album embarks on a journey through space and time in 11 Tracks. it takes you with it through the lightness and imbue the darkness in its very own way. the depth is so palpable it is a feeling that spreads through you from track to track and takes you completely. follow Øihan on this journey and let yourself fall into it and you will feel it.”

We welcome Krash to celebrate our 30th episode of Bass and Space Podcast. Krash prepared a selection of deep hypnotic techno to invite you to an energetic trip.

As always, we thank Markus Masuhr for his Artwork. 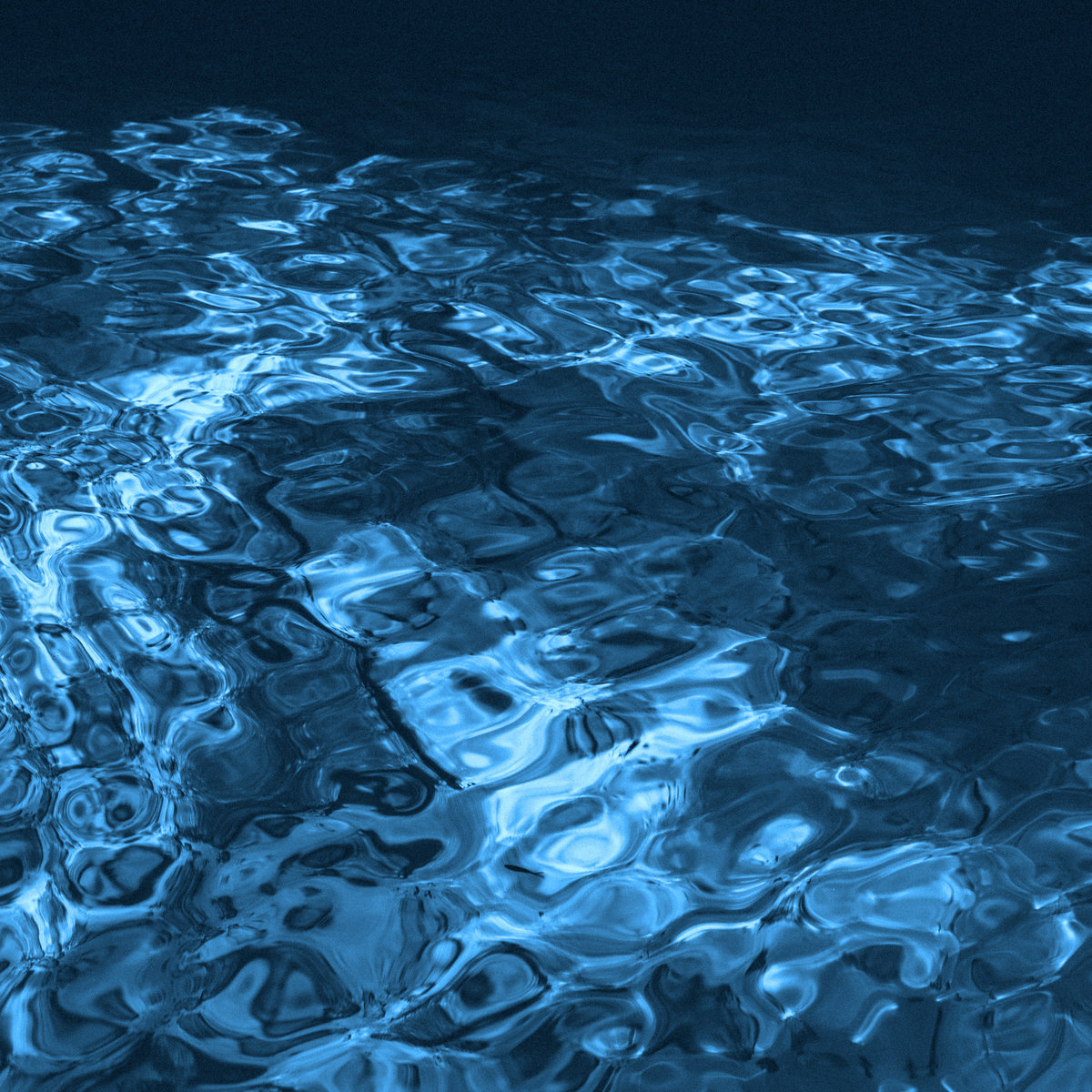 “The free download series continues with a new episode, the release is presented by bryson. With his minimalistic approach, he introduces to the label Reflections From The Infinite, which includes 6 different flavoured tracks” 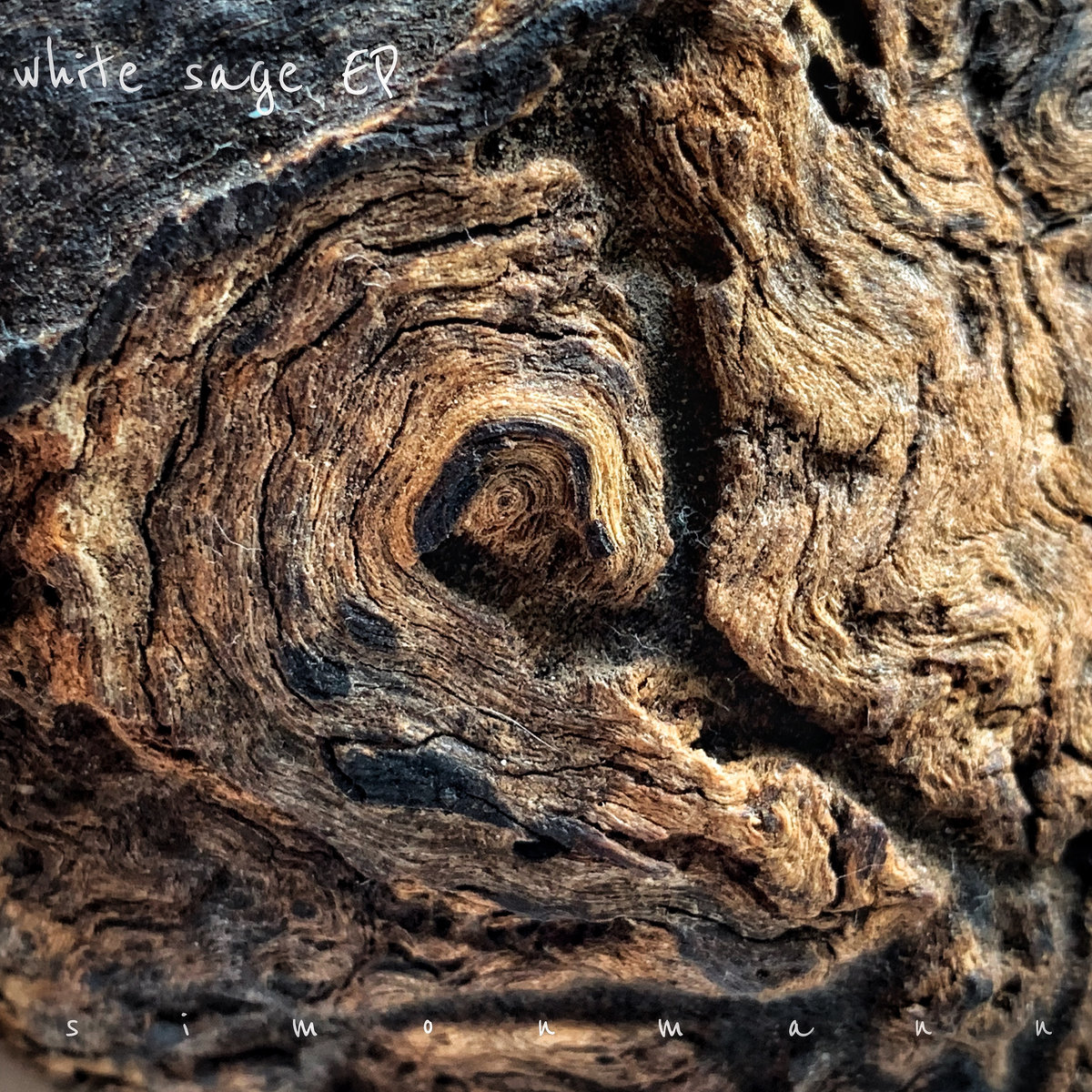